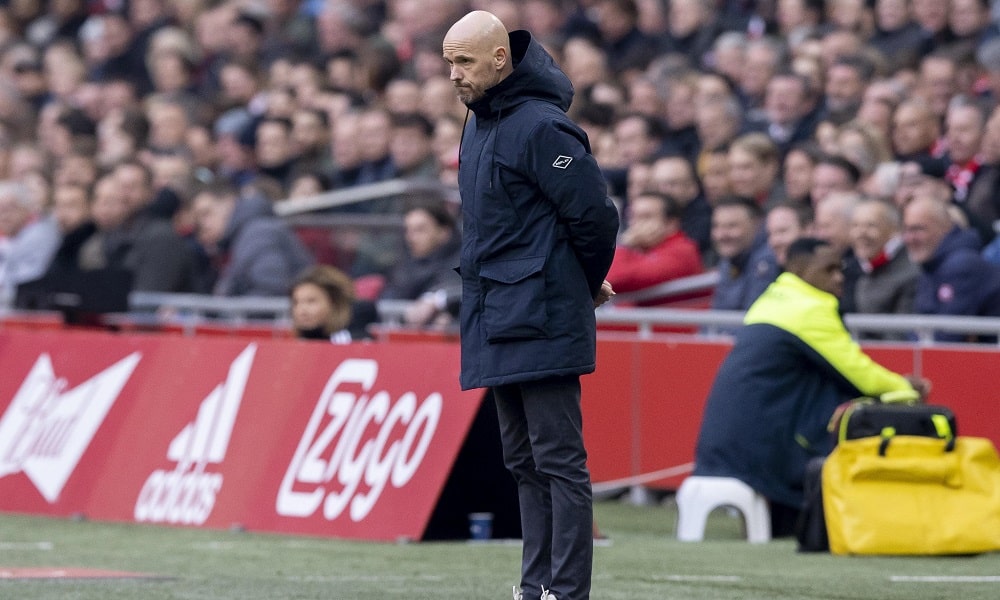 All about Erik: what you need to know about Ten Hag

With Manchester United reportedly in talks with Ajax manager Erik ten Hag to take the reins at Old Trafford next season, the Dutchman is the latest in a long line of coaches tasked with restoring United to its former glories.

Interim boss Ralf Rangnick is due to move into a consultancy role with the club at the end of the season. No final decision has been made as to who will replace the German manager; Mauricio Pochettino is also reportedly in the running for the Manchester United coaching role.

Still, Ten Hag has supposedly impressed in his initial encounters with the United hierarchy – and the 52-year-old may well be Manchester bound this summer.

So who is Ten Hag? What makes the Netherlands maestro tick? And can he possibly succeed where the likes of Ole Gunnar Solskjaer, Jose Mourinho and David Moyes have failed?

In his first season with Ajax, Ten Hag won a domestic double for the club. In the 2018-19 season, he led the Amsterdam team to the Eredivisie championship, as well as clinching the KNVB Cup.

Ten Hag is also the fastest manager to have reached 100 wins with Ajax, having done so in just 128 matches. 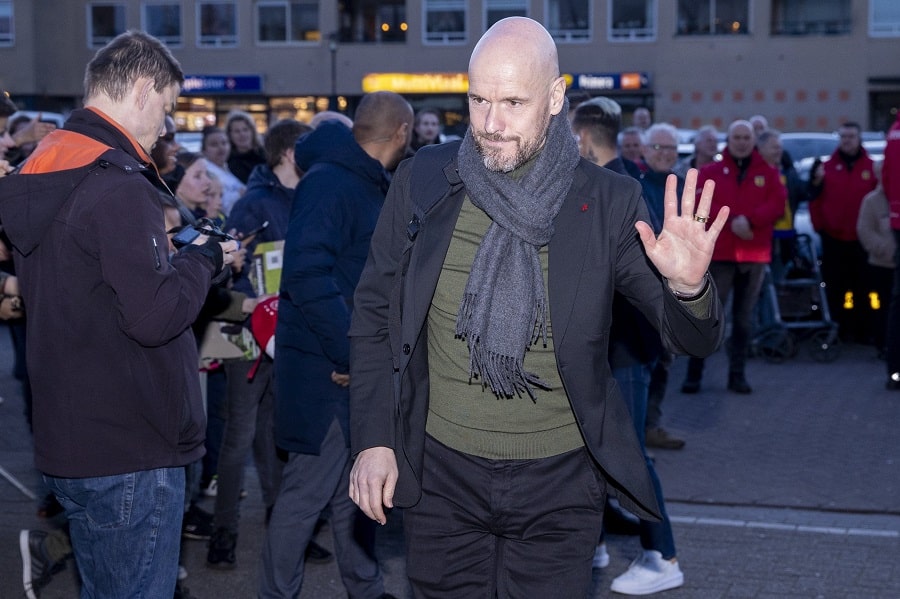 Win percentage with Ajax is impressive

Ten Hag has won two Eredivisie titles with Ajax since he joined the club in 2018, and is on course for a third; Ajax currently top the league table, albeit by just two points over PSV. It’s worth remembering the 2019/20 Eredivisie season was cancelled because of COVID, too.

Ten Hag has also caught the eye in the Champions League, reaching the semi-finals in the 2018-19 season. During the round of 16 in that campaign, his side defeated Real Madrid 4-1 at the Bernabeu.

Ten Hag’s style with Ajax has meshed well with the club’s reputation for attractive, attacking football. It’s an approach that is not dissimilar to Guardiola’s, and would surely be welcomed at Old Trafford after the often more forgettable fare of recent managers.

If you’re tempted to back the Dutchman in the next Man Utd manager boss betting market, Ten Hag is currently the second favourite to get the gig at 7/4; Pochettino remains favourite at 6/4.  Who will be the new Man Utd coach – bet now