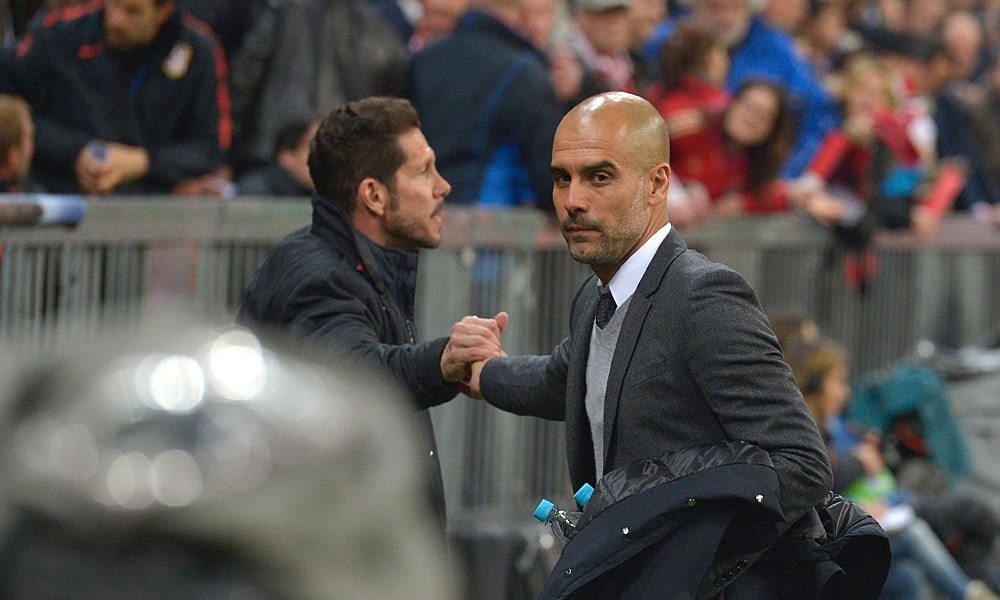 To earn their place in this quarter-final encounter, Benfica withstood an Ajax attack that had impressed in previous Champions League games – but simply couldn’t break the Portuguese side down. Is there any way the Lisbon side can similarly bamboozle Liverpool on Tuesday night?

The Merseyside team’s only defeat in 2022 has come in this competition, Jurgen Klopp’s side losing 1-0 against Inter at Anfield last time out. That result couldn’t stop the hosts, thanks to Liverpool’s first leg 2-0 victory. But it at least suggests that Klopp’s team are not infallible.

Prior to the Inter defeat, Liverpool had won their previous seven Champions League matches. But in the group stage, the Premier League team have conceded a goal in each of their three away games. Meanwhile, Benfica have only failed to score in one home game in this campaign (an admittedly chastening 4-0 defeat to Bayern Munich).

Benfica may at least be able to get on the scoresheet, then. Liverpool to Win and Both Teams To Score is a 19/10 shot.

Otherwise, backing Diogo Jota to find the net could be a decent shout. Jota has scored in each of his last three appearances for Liverpool – and they’ve all been opening goals, too. Jota is 4/1 to be the first goalscorer here, or 6/5 to find the net at any time.

City are favourites for outright glory in the Champions League at 2/1, while Diego Simeone’s Atletico Madrid are 25/1 shots. Still, it’s wise not to be complacent where the Spanish side are concerned.

Atletico dumped Man Utd out of this competition during their trip to Old Trafford in the round of 16. And the Madrid team have looked sharp in recent weeks, having won their last six La Liga matches (admittedly, not the most challenging run of fixtures).

The visitors will do their utmost to frustrate Pep Guardiola’s men – and generally, they’ve been pretty good at achieving unlikely results in this competition. Let’s not forget, in the round of 16 two years ago Atleti beat Liverpool at Anfield. Another upset is not unthinkable.

City have failed to keep clean sheets in three of their last five Premier League games at the Etihad. Even if you think City are near unbeatable on home turf,  BTTS might be worth considering here – especially when you remember the Spanish side have scored in three of their last four away games in the CL. Atletico won each of those three matches, too.

You can get 57/50 on BTTS here, which seems doable; if you’re willing to really stick your neck out, Atletico are 9/1 to win. If you prefer to focus on the home side, Riyad Mahrez could be the man to back; he already has six goals for City in Europe in this campaign. Mahrez is 7/5 to score at any time.

All about Erik: what you need to know about Ten Hag
Champions League preview: Chelsea vs Real Madrid, Villarreal vs Bayern Munich