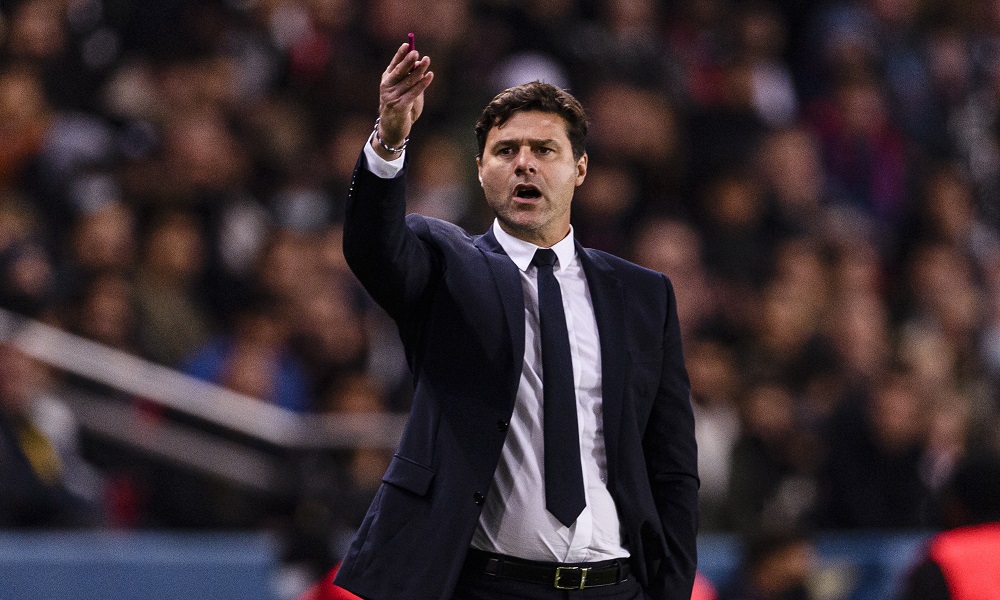 Manchester United are in need of a new head coach – and Paris Saint-Germain man Mauricio Pochettino has emerged as the favourite to take the role.

Ole Gunnar Solskjaer’s stint as Manchester United manager came to an ignominious end at the weekend. The Norwegian was relieved of his duties after United were beaten 4-1 by Watford on Saturday evening, the latest in a string of woeful performances from the Manchester side.

Now the hunt for a replacement is well under way – and while Zinedine Zidane was an early front runner for the vacant position, it seems as if Pochettino is the more likely candidate.

At the time of writing, Poch heads the betting at 2/1 to become the next permanent Man Utd manager. The Argentine is certainly highly rated by United’s board – but he is also currently head coach with Paris Saint-Germain, his contract with the Ligue 1 side running until June 2023.

But it’s been reported today that the former Tottenham manager could be open to joining up with United sooner rather than later, with his current employment apparently not an insurmountable problem.

Though PSG currently top Ligue 1 by 11 points, the side have been less effective in the Champions League, drawing to both RB Leipzig and Club Brugge (even if they did beat Manchester City back in September). 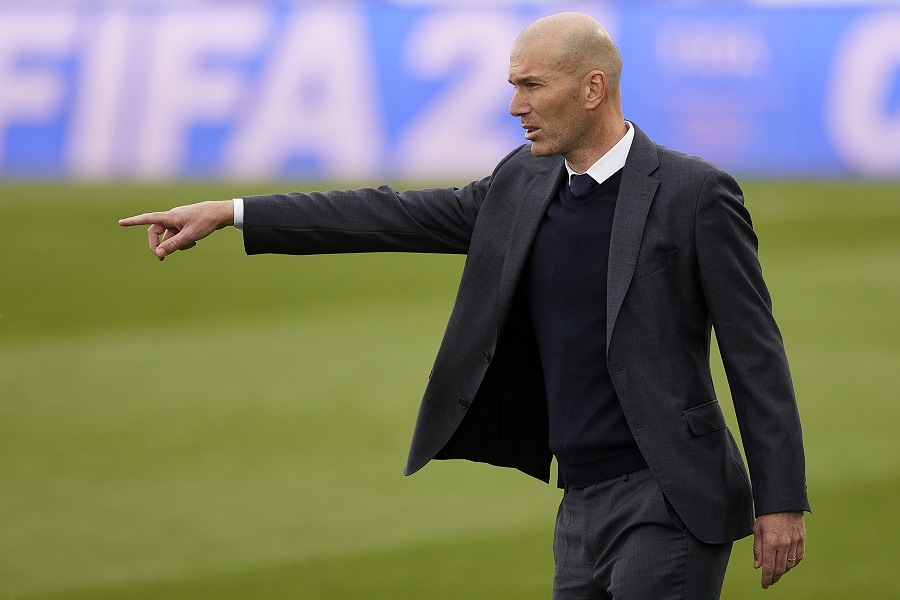 Pochettino has been living in a hotel in the French capital while his family remain in London, and it’s thought the side might be willing to let the 49-year-old out of his contract – if they can convince Zinedine Zidane to replace him.

Zidane himself was initially viewed as the favourite to replace Solskjaer in Manchester, but the former Real Madrid coach is reportedly not currently interested in the job – perhaps partly because he does not speak English, which could be a problem. The Frenchman has also been linked with the French national job as a replacement for Didier Deschamps.

Nonetheless, if you think he can be swayed Zidane is available at 6/1 to take the United job. Otherwise, United assistant coach Michael Carrick and Leicester manager Brendan Rodgers are each 7/2 for the position, while Ajax’s Erik Ten Hag is 8/1.

Spain coach Luis Enrique is 10/1 – and that might be worth consideration, given United forward Cristiano Ronaldo has reportedly said Enrique would be his preferred choice as manager at Old Trafford.

Ronaldo himself is a 50/1 shot, if you think the Portuguese can bring the player-manager role back into vogue. And Roy Keane, scourge of the modern-day player in his role as pundit, is 66/1 to be named the new manager. He’d certainly work as a contrast to Ole’s cuddly, smiley, feelgood approach to club management.

Find the entire list of candidates for the role of new Man United manager here.