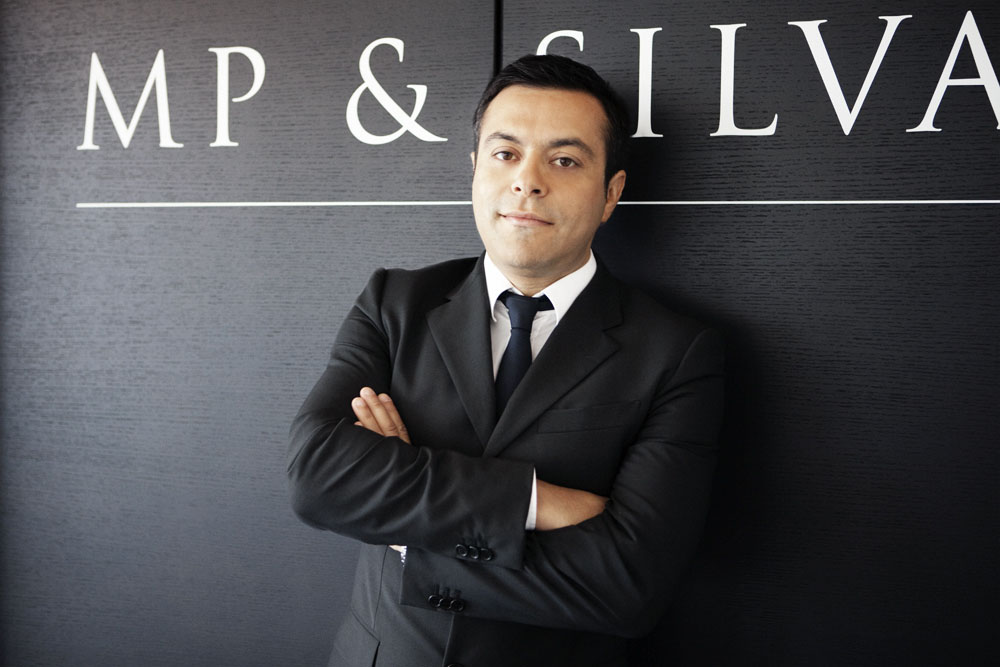 The Italian businessman has just bought a 50% stake in Leeds United FC – but what do we know about the new guy? Well, if nothing else, he’s not short of a few bob…

Radrizzani made his money in television rights, recently selling 65 per cent of his media rights to Chinese investors in a deal that netted the 42-year-old a profit of $1billion.

Born in Milan, but a Juventus fan in his younger days, Radrizzani has described Leeds as “a sleeping giant… Probably the only big brand left in English football that could grow in terms of value.”

Radrizzani is currently co-owner at Leeds alongside the colourful Massimo Cellino, who announced his plans to purchase the club in February 2014. During his time at the club the Italian has overseen the appointment of six managers, though Garry Monk’s appointment in June has proven both popular and effective.

Still, Cellino is undoubtedly a controversial figure. The news that another man is taking at least some of the responsibility at the Yorkshire club will has clearly heartened supporters. There are reports that Cellino eventually plans to sell his entire stake in the club to Radrizzani, with the new man set to take sole control in the summer.

In contrast to Cellino’s sometimes dubious reputation, Radrizzani’s own record looks impeccable; a glance at his twitter feed suggests the Italian is clearly a sports lover, although the fact that he follows Talksport’s Alan Brazil implies a rare lapse in judgement.

More seriously, Radrizzani is also the founder of the Play For Change foundation, a charitable institution that helps disadvantaged kids with sports programmes and workshops. So is he the right man to help lead Leeds to new glories in the months and years ahead?

To bet on Leeds (or any other team) visit 32Red Sport, where you’ll find a wide range of markets to have a flutter on. If you’re looking for a different kind of action, be sure to check out 32Red Casino – there’s loads of table games and slots to keep you entertained this winter!