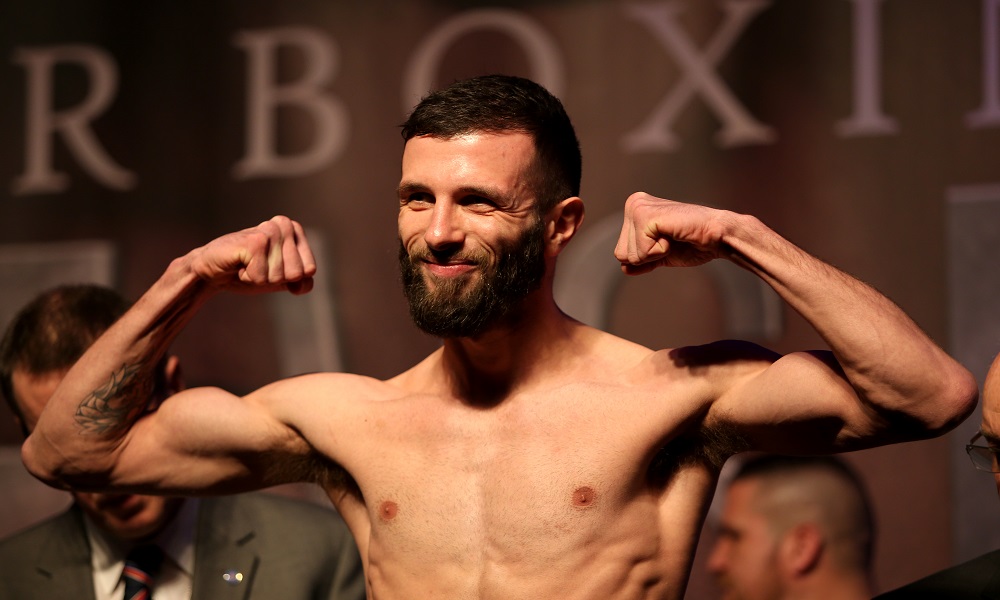 Anthony Cacace exclusive: I have always been under the radar

Ask Carl Frampton who has hit him harder than any other boxer and he will not even pause for breath before replying: “Anthony Cacace.”

Seven inside-the-distance wins in Cacace’s 18 victories doesn’t suggest Belfast’s British super-featherweight champion is a wrecking machine, but Frampton adds: “He has got freakish power. He whips his shots in and it’s frightening.”

Although the two-weight world champion lavishes praise on the power of the man he has known since they were in their early teens and sparred many rounds, Frampton also says his friend can “fight lazy,” on occasions.

Cacace, 31, showed what he’s capable of when he snatched the British crown from Sam Bowen last November, claiming a deserved split decision. That impressive performance was the catalyst for a make-or-break promotional deal with Frank Warren, and Cacace knows how catastrophic a second career defeat will be.

“Maybe it isn’t the last chance saloon as boxer, but when it comes to getting the fights where I can look after my family it’s the final opportunity. If I lost at this (British) level then I guess I would probably call it a day,” admits Cacace, who was outpointed in a British and Commonwealth title challenge against Martin J Ward in July 2017.

Although in life, Cacace is still a young man he has been a professional for more than eight years and knows time might not be on his side in a division stacked with talent. The 130lb division’s major world champions Miguel Berchelt (WBC), JoJo Diaz (IBF), Jamel Herring (WBO) and Leo Santa Cruz (WBA) are all the confirmation you need.

Cacace added: “Signing with Frank is a big opportunity for me because I have always been under the radar. Now I have the British title, I feel I am being taken seriously and will get further opportunities.

“My career has been stale and for most of these fights I haven’t had much time and not taken them seriously.

“Now, it is a complete different story. I used to let journeymen get by, but now I know I have to step it up and it will change. 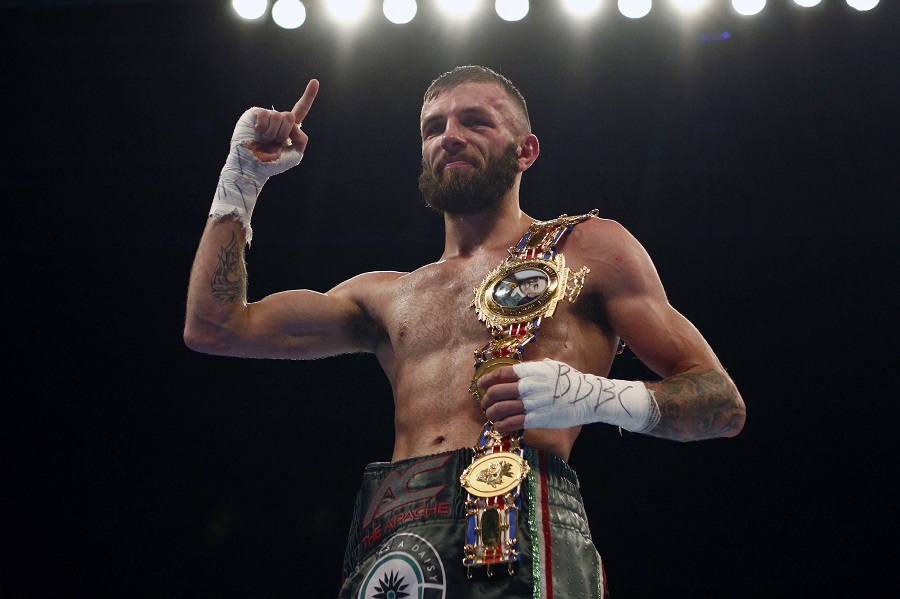 “I am fresh. I haven’t been in hard fights. My hardest were Sam Bowen and Ronnie Clark which I came through well enough.

“At the start of my career I had a lot going on in my personal life. I got that under control and when I did take it serious it seemed like nothing was happening for me until the Bowen fight.

“It is a good deal that Frank has given me. Initially, I would like to win the British title outright, but if something bigger comes up before I achieve that I’ll take it.

“I would like a European title shot and then the chance to win a world title. That is the dream.” Cacace, who is making ends meet working as a gardener while the Coronavirus has a shocking impact on boxing, is pencilled in to fight on the Herring-Frampton world title undercard in June, but with each passing day the Belfast card looks likely to be delayed because of the global pandemic.

Of course he has world ambitions, but he is also keen on wiping out the best in Britain with Warren stablemate Archie Sharp and Zelfa Barrett who surprisingly left the promoter, days before Cacace signed a long-term deal in March.

The father-of-three said: “I don’t see either fight happening, but I would love to fight Zelfa Barrett and Archie Sharp.

“Sharp might be a wee bit tougher, but in terms of boxing skill and ability I would say Zelfa has got the upper hand. “I am willing to fight any super-featherweight. Line them up, it doesn’t matter who they are.”