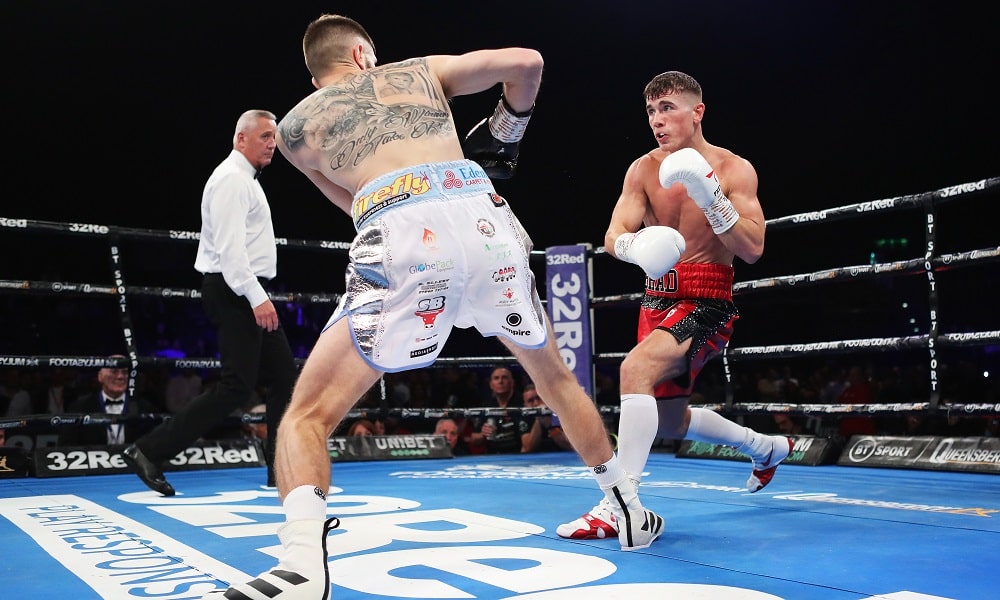 Brad Foster exclusive: I wanna make a statement in this fight

It is one of boxing’s most well worn cliches but it seems more relevant today than ever.

Don’t leave things in the hands of the judges.

“You can always learn from a fight”

Last October, Brad Foster and Jason Cunningham did battle with four super bantamweight titles on the line. After twelve nip and tuck rounds, Foster was certain that he had done enough to claim domestic bragging rights and make a significant leap up the world rankings. The judges disagreed.

Foster, 24, may have lost the fight and his unbeaten record but he didn’t lose 1% of his ambition.

Tomorrow night, the former British and Commonwealth champion jumps straight back into the fire when he faces exciting Romanian slugger Ionut Baluta. This isn’t a gentle reintroduction to title action, Foster (14-1-2, 5KO’s) is diving right back in where he left off. For all the latest fight odds, visit our sportsbook.

“You can always learn from a fight. I’m not the type of person not to learn from a fight just because I didn’t get the decision,” Foster told 32Red. “I know I won the fight but I’ve gotta move on, that’s why I wanted a proper fight where I’m not just gonna smash somebody in a little eight rounder. Because I wanna get places in this boxing, I wanted a proper fight. I do believe I won the last fight but I’m not crying over spilt milk. 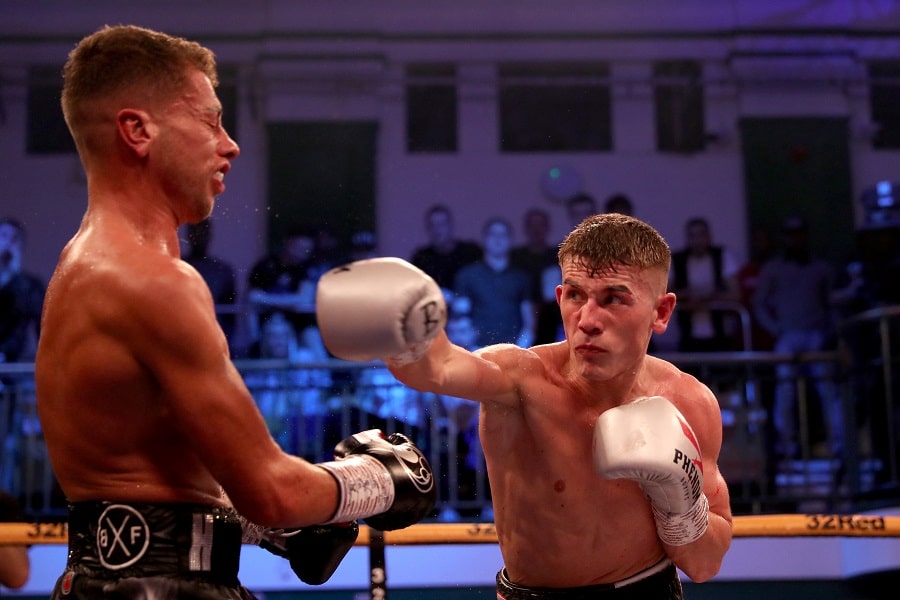 “There’s no confidence to be rebuilt. Jason didn’t knock me out or anything. Of course I was disappointed when the decision was announced but you move on. Everyone thinks I’m bitter over it but I wish Jason all the best. My career has to move forward without him. I’m a winner at the end of the day and I wanna keep winning and moving forward.”

Seven months have passed but Foster hasn’t seen the time hiding away in his comfort zone. He didn’t decide to drop back down to British title level where he knows he can have success. Baluta is an excellent opponent. He has recorded impressive victories over T.J Doheny and David Oliver Joyce and gave Michael Conlan twelve solid rounds last year. Foster leapt at the chance to face him, positive that the defeat to Cunningham was a speed bump rather than a diversion on his planned route to the top.

“That’s it,” Foster said. “Look at somebody like TJ Doheny. He’s a former world champion and he’s ranked high in the world. Baluta beat him so he’s no mug. I know that myself and that’s why I wanna fight him, I don’t just want the WBC International title. I want the name because he’s been in good fights with good people.

“And I wanna thank Frank Warren for getting me back out in a good fight for a title. I asked for it and wanted it and they put it together. It shows that they do believe in me. When I get the win I’ll push on in the world rankings and then we can look at going even further.”

“I wanna show everybody who I am”

“It’s a very good test. People often underestimate him. I think that’s what happened with Doheny and Conlan probably thought maybe he wasn’t as good as he is. Listen, I haven’t underestimated him. I’ve trained hard for this. I’m just looking forward to the challenge to be honest. I’m still young, I’m 24 and I wanna be in these fights. These are the fights you learn the most in. These are the ones where I’m gonna be able to show my skills in. I’m really looking forward to it.”

The fact that Baluta is a known commodity means that comparisons are inevitable but Foster knows that he can’t afford to spend even a single second concerning himself with handling Baluta in more impressive fashion than Joyce or Doheny or going one better than Conlan and stopping the tough Romanian. The be all and end all this weekend is to get that winning feeling again. Nothing else matters. 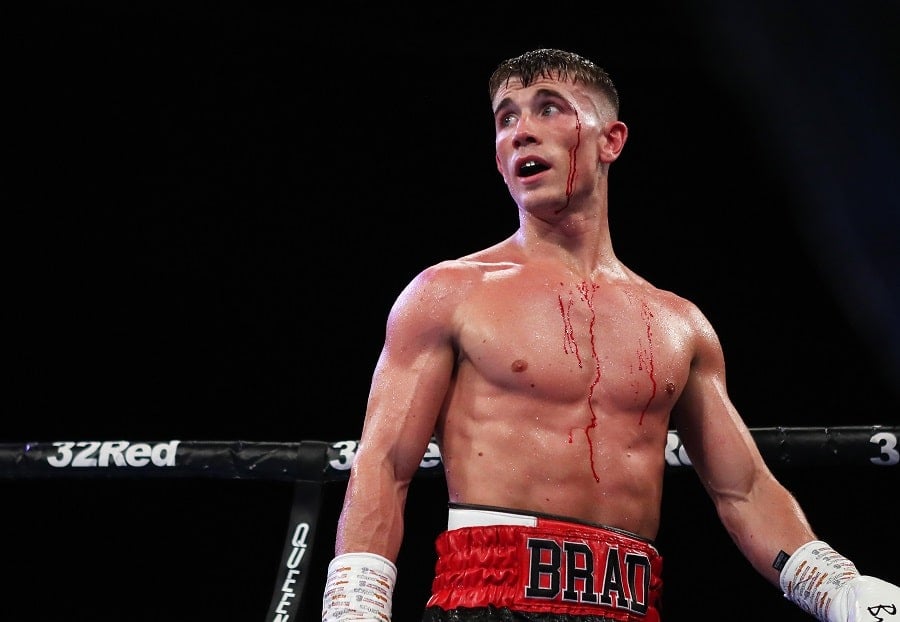 “I just think, ’Get the win.’ I wanna make a statement in this fight though. Coming off my last fight I wanna show everybody who I am. I always believe in myself and focus on that rather than what he does or anybody else does because they aren’t me. I’ve gotta focus on myself and how I’m gonna fight him and beat him.

Foster got himself into title contention despite having to combine his boxing career with night shifts in the warehouses at Tesco. Those days are long behind him. He has spent time sparring world champions Sunny Edwards and Paul Butler in the build up to Friday’s fight with Baluta and life as a full time fighter suits him.

“I’ve got more time to train,” he said. “Sometimes, although you’re working all the time it does give you a nice little break from the boxing training and gives you time to rest but I’ve learned that you can do that without working. It’s a lot better when you don’t have to work night shifts or full time during the day.

“I’ve had some good sparring, I normally get injured and I’ve gone into fights without any sparring. These are British title fights and I’ve gone in there like that but it’s been good to have some top quality rounds in the build up to this one. It’s all top quality preparation and I’m ready to go in there and get the win.”

Continue Reading
You may also like...
Related Topics:Brad Foster, featured

Fury vs Whyte: 10 insiders give us their prediction for the big fight
Zelfa Barrett exclusive diary: I’m gonna beat this guy in devastating fashion