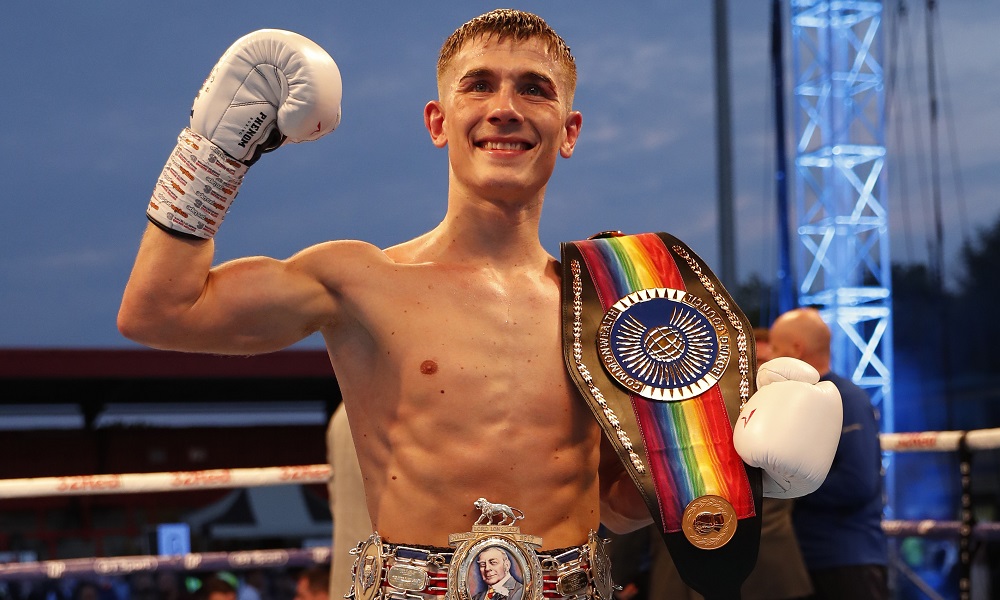 Brad Foster exclusive: I’m ready to put on a show

Brad Foster is one of the lucky ones who hasn’t spent the past few months of an involuntary furlough drumming his fingers with boredom.

The coronavirus has had massive implications for the entire world but Foster has been busy. He works through the night at Tesco preparing orders and – just a few weeks after impressively stopping Lucien Reid to retain his British and Commonwealth super bantamweight titles in February – Foster’s phone rang with an offer to headline BT’s return to professional boxing against James Beech Jnr. For all the latest fight odds, visit our sportsbook.

The 22 year old isn’t one for fuss and much prefers to fight but the announcement that he will be the star of Britain’s first post lockdown show has brought plenty of attention.

“Yeah, I’m having to make appointments and pencil interviews in,” Foster laughed when speaking to 32Red.

“I work part time overnight at Tesco, get home and catch up on some sleep and then it’s straight to training. I’m not a fancy person. I prefer to get right down to business. 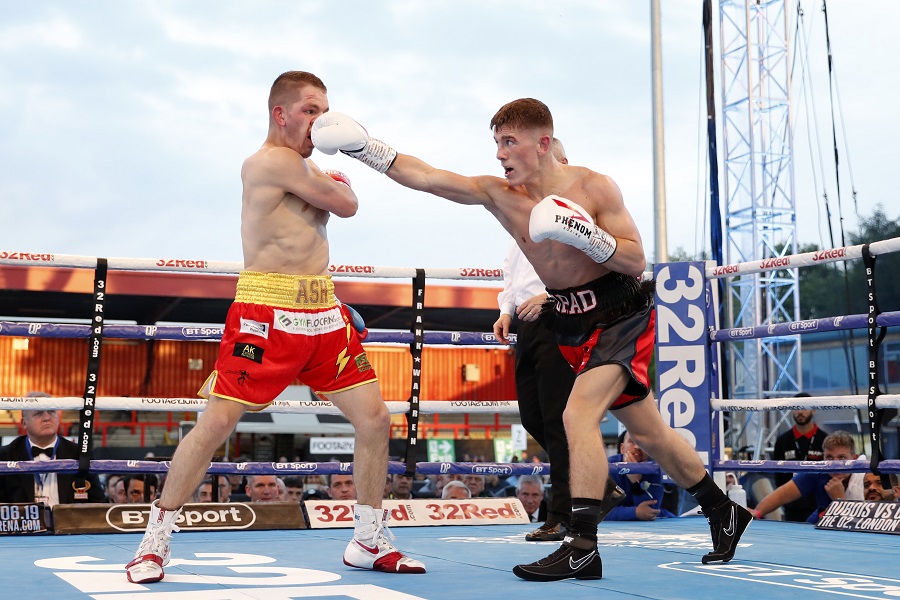 “It is a massive stage. Funnily enough, I fought on the last show just before everything got stopped. The rematch with Reid was on BT and ITV in February. Four months is a quicker turnaround than normal really. Getting a date was good. It’s given me a goal to focus on and it’s stopped me going mad during this lockdown. I’m ready to put on a show.

“I can’t go a single day without training. It doesn’t have to be boxing training but I have to do something. I like feeling good and I like looking good. I don’t like looking in the mirror and thinking, ‘You fat bastard.’ Training is a lifestyle rather than a job for me.”

One of the more disappointing aspects of modern boxing is the number of young fighters who win the British title but quickly choose to relinquish it and move on rather than defending it against all comers. Defending the British title provides a fighter with crucial experience and decent pay days and three successful defences mean that one of the most beautiful belts in world boxing becomes a permanent piece of memorabilia. Foster will have a belt to keep should he get past the unbeaten Beech this weekend.

“That was one of the goals I had when I turned professional,” Foster said. “I wanted a Lonsdale belt to keep, it’s a big achievement. I think it’s one of the best belts in all of boxing – its definitely the best looking – and in the future when I leave the sport, if I have a British title to keep then it shows that I’ve really done something with my career.”

Most prospects improve from fight to fight. Life as a full time athlete brings obvious physical benefits and success brings a growing sense of confidence but according to Foster’s manager, P.J Rowson, Foster’s progress can be seen and measured on a daily – or hourly – basis. Rowson is adamant that Foster is the quickest and most enthusiastic learner he has ever encountered and feels that the way he dealt with Reid after a controversial draw in their first meeting proves that Foster hasn’t even scratched the surface of his potential. 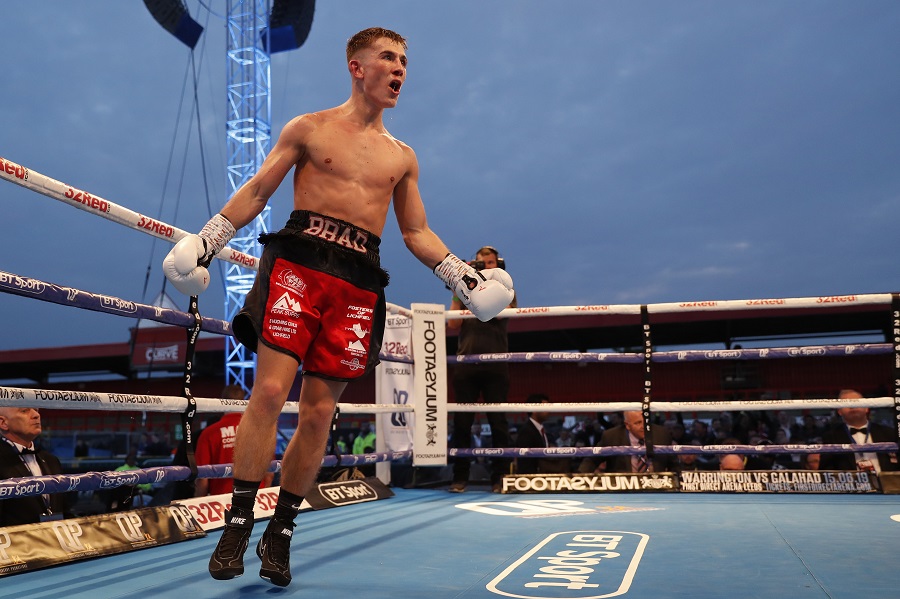 “I work hard and I’m still a student of the game,” Foster said. “You never stop learning really. Look at the first fight with Reid, I knew it wasn’t my greatest performance. I felt a bit burnt out and flat but look what happened when I made the changes and improvements I knew I needed to make.

“That’s why I improve. I haven’t had any easy fights. It seems like everybody I’ve fought has been a champion or used to be a champion in the past. They have all been quality. That’s why I have to work hard every day.

“You have to enjoy life and you need to enjoy what you’re doing. If you aren’t then you shouldn’t be doing it. I enjoy everything I do and it’s paying off.”

Boxing fans have been starved of live action for months and Foster is certain to have more eyes watching him this weekend than ever before. An impressive performance will complete a remarkable circle. Years ago, an unknown Foster first met Rowson over a coffee at the cafe at the BT Studios. This weekend – at the very same venue – he might just propel himself to stardom.

“It’s mad to think about that but it makes me think that things are meant to be,” Foster said. “On July 10th I have a tough fight but I want to make it a memorable night.

“Whether there are fans there or not, the other fella still wants to punch my head in so the job I have to do is exactly the same. It’s just me and my dad anyway, a small simple team. No smoke gets blown up my arse. It’s just another day.”

David Adeleye exclusive: British boxing is at an all-time high
Josh Warrington on Leeds United: Marcelo Bielsa is a hero for life