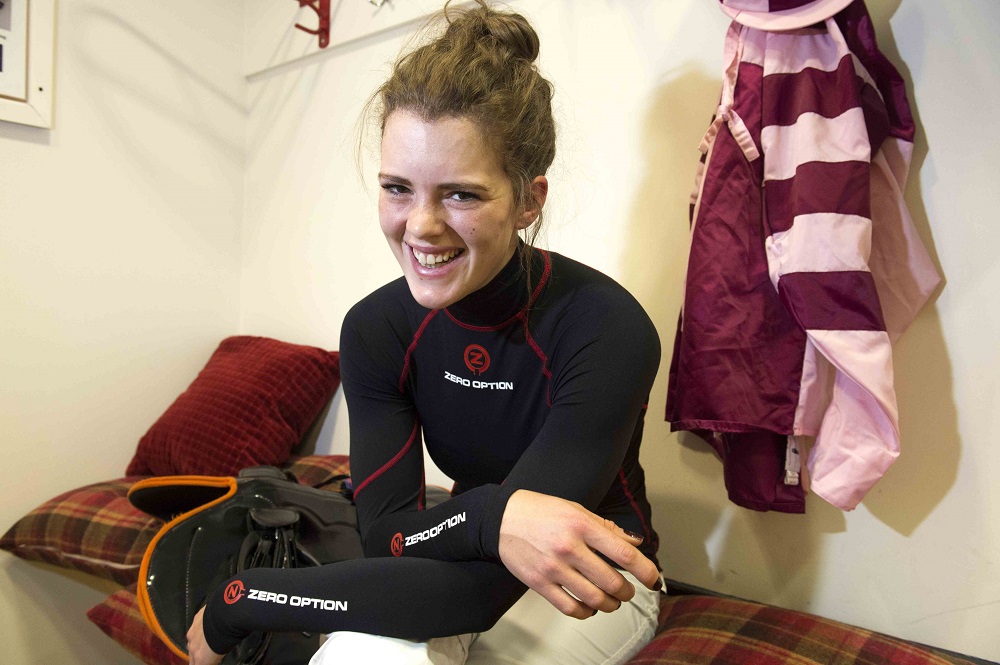 With the 32Red King George VI Chase rapidly approaching, we caught up with Sara Bradstock and Lizzie Kelly to tell us about their thoughts for the upcoming race.

First up is pioneering jockey Lizzie Kelly, who became the first ever rider to win a National Hunt Grade 1 event a year ago. In an extended interview with Mike Vince, Kelly looks back on her achievements of the last 12 months – and looks ahead to what’s sure to be a hotly contested King George on Boxing Day.

“I’m not going in expecting to win, I’m just going in hoping that he runs well,” Kelly reckons, as she prepares to ride Tea For Two, the horse she won the Kauto Star Novices Chase on a year ago. “The race itself should play into his hands. There’s a glimmer of hope there!”

Next Mike Vince caught up with Sara Bradstock, who along with her husband Mark co-trains the 2015 Cheltenham Gold Cup winner Coneygree. And Sara is hopeful the horse can record another memorable victory at Kempton later this month.

Continue Reading
You may also like...
Related Topics:featured, Kempton

Bryan Cooper: I would hope that he would take a fair bit of beating here
Paddy Brennan: I hold her in the highest regard