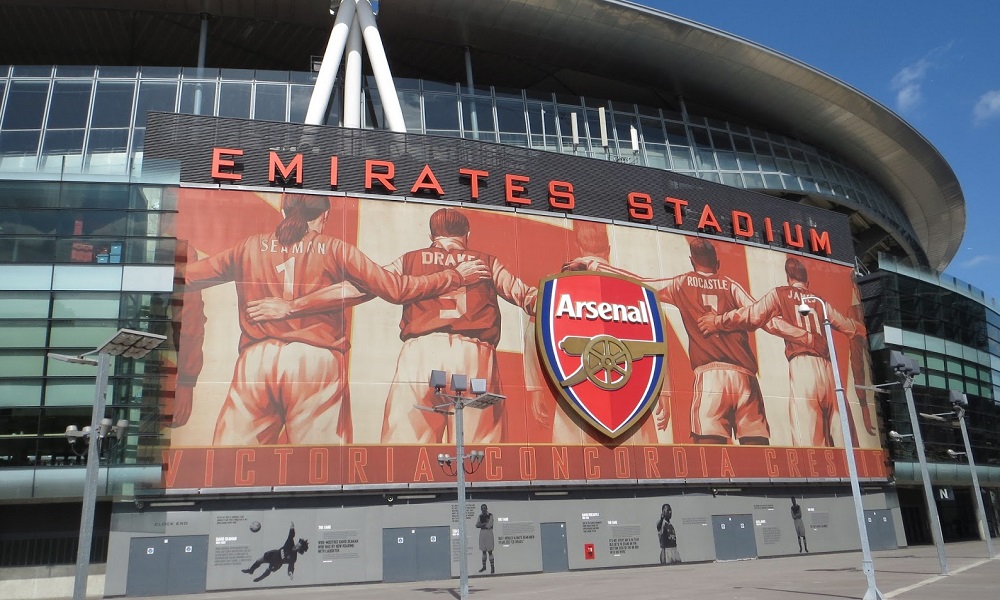 The bad news? Arsenal got turned over 5-1 by Bayern Munich in the first leg of this Champions League tie, and have lost four of their last six matches. Arsene Wenger seems incapable of inspiring consistency in his team, and the supporters are exasperated.

The good news? Wenger and Alexis Sanchez shook hands at training on Monday. Phew, crisis over.

Arsenal were taken apart by a brilliant team when they played Munich last month, and Saturday’s exceptionally tame loss to Liverpool doesn’t suggest there’s a lot of fight left in these weary heads, as they seek to pull off a feat so ludicrous, nobody – nobody – believes it’s even possible.

Yep, the tie may technically still be alive, but Arsenal are effectively out of the Champions League. The only question is whether they’ll at least strive not to disgrace themselves. There’s a possibility that Bayern, reasonably believing the job is already done, may take it easy at the Emirates on Tuesday.

If the visitors are in a more playful mood, the home support may at least have plenty of material for Arsenalfan.tv after the game. Bayern’s last three games in all competitions have seen the side score 14 goals, conceding zero.

If you’re convinced Arsenal can somehow salvage this situation, you can back Arsenal at 20/1 to go through to the next round; Bayern are 1/100.

Other potential bets include over 2.5 goals in the Total Goals market at 11/20 (there’s been 12 goals in the last two encounters between these sides, as mentioned above Bayern have 14 from their last three, and nine of Arsenal’s last 11 games have featured three or more goals).

In the night’s other Champions League game, Napoli host Real Madrid, with the visitors having won the first leg 3-1. For all their attacking brilliance, Real have conceded in 11 of their last 13 games in all competitions – and in every one of their Champions League games this season. Both Teams To Score is available at 41/100, while Over 2.5 goals is a 23/50 shot.