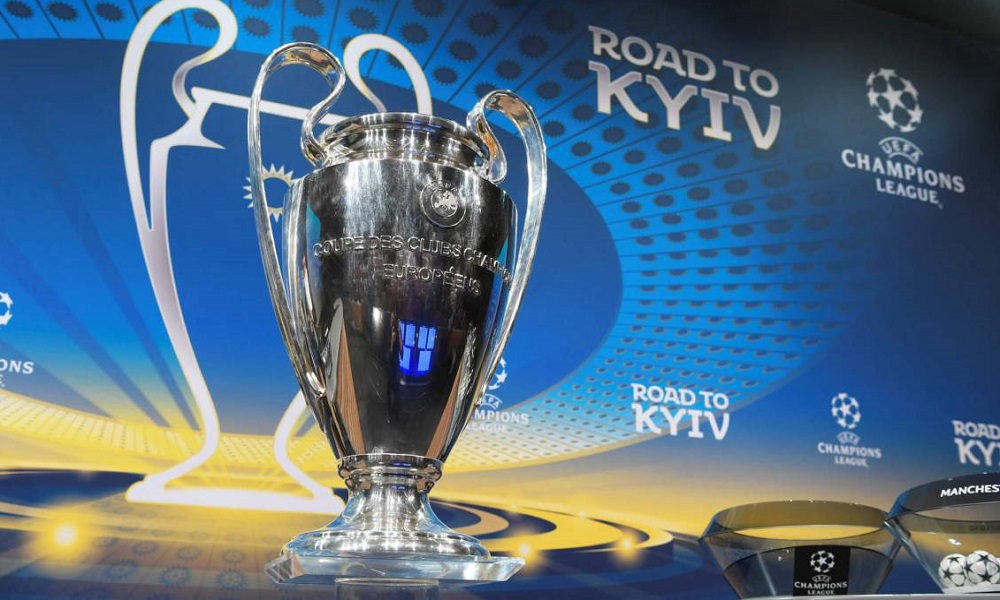 Some 13 years after Liverpool claimed their fifth and most recent Champions League trophy, Jurgen Klopp’s team are set to battle for ultimate glory in the competition once again this weekend. Find the latest odds here.

Hardly surprising, when you consider Real have won the competition three times in the last four seasons – and can call on the talents of Cristiano Ronaldo to make it three on the bounce this week. Love him or hate him, the Portuguese has often proved decisive on big occasions.

Ronaldo is 3/1 to score the opener, and 3/4 to score at any time. Are either of those options a good bet?

Well, the Real Madrid talisman scored the opener against Juventus a year ago (Real would go on to win 4-1), though he didn’t get on the scoresheet against the defensively exceptional Atletico Madrid a year earlier. In the 2014 final he did find the back of the net – but only in the 120th minute, via a penalty. 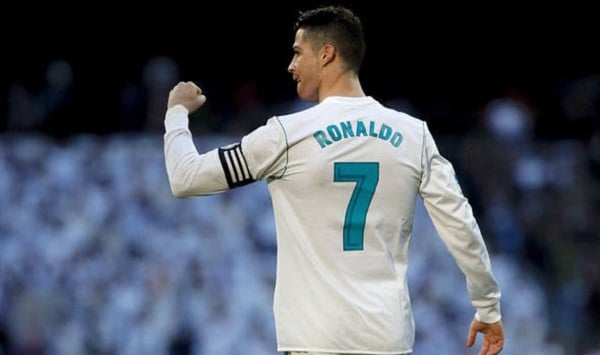 If you think Ronaldo will go blank again here you can get 19/20 on him not to score; but be warned, the 33-year-old has been in fine fettle in recent months.

Ronaldo has 43 goals in all competitions, with a particularly hot streak between late January and the end of the season, when he failed to score in just three of 20 games in all competitions – and racked up 30 goals during that period. With that in mind, the score at any time market surely looks a decent bet here.

Still, Liverpool have their own outstanding talent in the shape of Mo Salah, who’s progressed from talented attacking player into full blown phenomenon since rocking up at Anfield at the start of the season.

The Egyptian has an incredible 44 goals for Liverpool this season, and it would be no surprise to see him notch up number 45 on Saturday night. Salah is 19/4 to score the first goal, 13/10 to score at any time – and again, it’s a very tempting bet, given the season he’s had.

There’s no reason to think Salah will freeze on the biggest stage, and while he admittedly showed signs of fatigue toward the end of the season, he will surely find enough in the tank for a match of this magnitude. 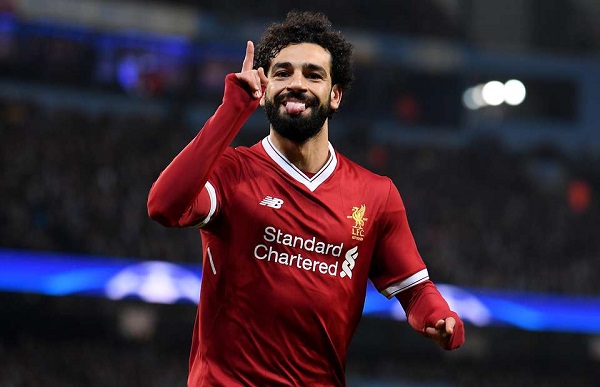 Ronaldo to find the net; Salah to find the net; does that suggest this will be a high scoring final? It could do you know. Real won 4-1 against Juve in normal time a year ago; each of their last seven games have featured at least three goals; but the signs are promising for Liverpool, if you look at results.

The Spanish club finished 3rd in their domestic league, some 17 points off the pace of champions Barcelona. Zidane’s side were struggling so badly at one point this season that the newspapers suggested the Frenchman was about to be sacked. And Madrid finished the season in underwhelming fashion, with just one win in their last five games in all competitions. Admittedly that was an emphatic 6-0 thrashing of Celta Vigo, but still, there’s evidence here that Real are hardly unbeatable.

Liverpool themselves also wobbled towards the end of the season, losing 4-2 to Roma in Italy and then getting beaten by Chelsea four days later at Stamford Bridge – not that either defeat ultimately mattered.

Klopp’s side finished the Premier League in fourth place, guaranteeing themselves a place in the Champions League next season. They beat Roma on aggregate to make this final. The next job is considerably more difficult – but still, why can’t this dizzyingly aggressive Liverpool side beat a Real Madrid team that have rode their luck to an astonishing degree at times this season (just ask Bayern Munich)?

I’m backing Liverpool to win – and I’ll have a crack at the over 3.5 goals market too. Forget the idea that finals tend to be cagey; both sides will surely be looking for goals here, and eight of Liverpool’s 14 CL games this season have featured at least four goals. You can get 6/5 on over 3.5 goals – or if you prefer a more conservative approach, back over 2.5 goals at 4/9.

Odds correct at time of press. If you’re looking for a different kind of flutter, check out our 32Red Casino site – there’s plenty of slots and table games to keep you entertained!