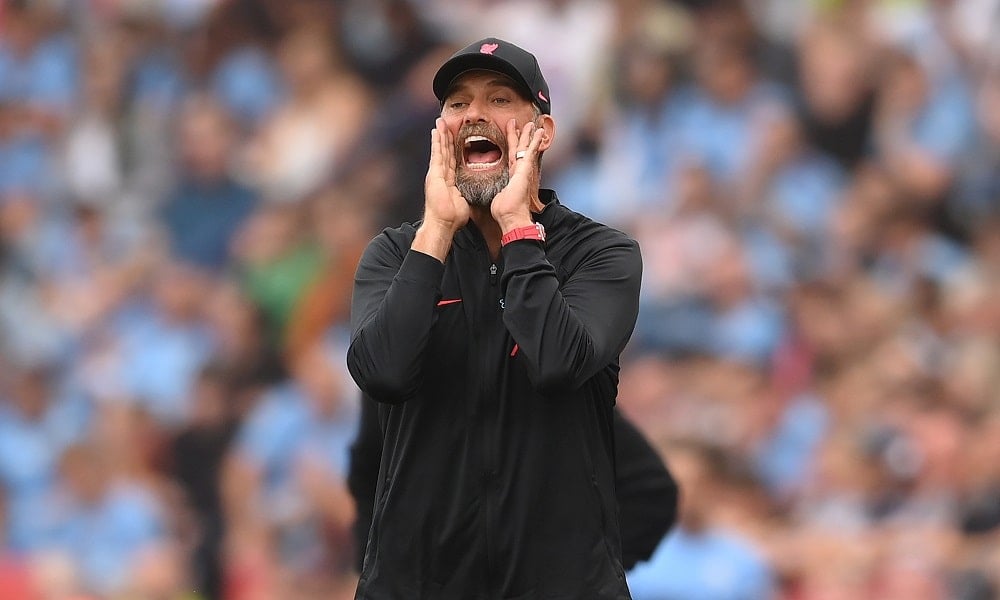 Since the season started, Liverpool have been in an infernal loop of disappointment, occasional calamity, the promise of better things to come – and a failure to fulfil that promise. See Jurgen Klopp’s side losing to Forest at the weekend.

Will it be better against Ajax? The Dutch side have their own problems, having lost their last three CL matches; their only win came against Rangers. Ajax have to win this game to have any hope of progressing to the round of 16. Liverpool just need to avoid defeat, and they’ll progress to the next stage. What could possibly go wrong?

Well, the Dutch side made a game of it at Anfield, Liverpool only clinching the win in the 89th minute, courtesy of Joel Matip.

Domestically, Ajax are looking strong, top of the Eredivisie and having scored 11 goals across their last two league games. Napoli’s two wins over Ajax should be seen in context too; Luca Spalletti’s side are unbeaten this season. Certainly, Liverpool won’t want to have to go to Naples to clinch a place in the round of 16.

That said, is it possible that, in footballing parlance, Ajax will just want it more on Wednesday? This current Liverpool can labour when you’d expect them to hit top gear; yet they can also triumph in “must-win” type games – after all, they’re the only team to beat Man City so far this season.

It’s a conundrum, and all I can do is fall back on the likeliest outcome – which is Mo Salah scoring. Salah has three goals in his four CL matches. He fired a six-minute hat trick past Rangers last time out. He looked less than sharp against Forest, certainly, but the Egyptian often comes alive in this competition.

Salah is 13/10 to score at any time; for a better price, you could chance Ajax’s Mohammed Kudus to find the net. He’s done so in three of his four CL appearances this season, including the reverse fixture, and is 49/20 to find the net on Wednesday.

When these sides met a month ago, Spurs suffered a dizzying stoppage time sucker punch, conceding two goals in a game that had appeared to be petering out.

Tottenham should be able to get some measure of revenge on Wednesday, even if Antonio Conte’s side is smarting from back-to-back defeats in the Prem.

Sporting were comfortably dealt with by Marseille a couple of weeks ago. And across those two games, the Portuguese team also saw three red cards.

With those suspensions hampering the visitors as they head to north London, the likes of Kane and Son should be able to get the job done here. If Spurs win, they’ll confirm their place in the round of 16.

Kane is 17/20 to find the net; he’s scored in six of the eight games Tottenham have played at home in all comps this season. Spurs are 4/9 to win, and you can combine a Kane goal and Spurs win in a double at 6/5.