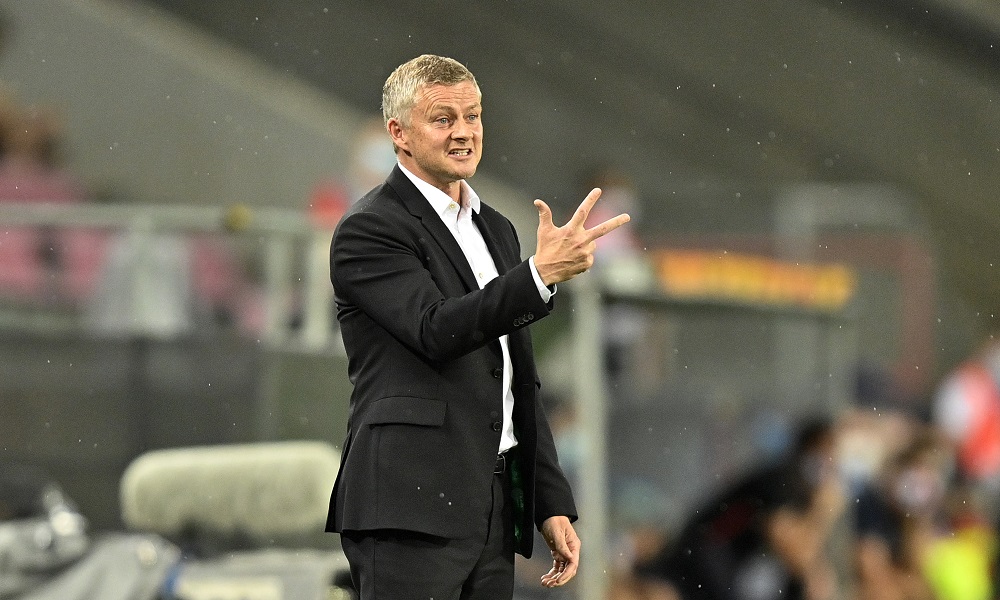 It’s two consecutive nil-nil draws for Chelsea in the club’s most recent outings. And after moaning at Frank Lampard for being tactically naïve, now we’re kind of missing that charming old tactical naïvety.

It’s just not the same without Chelsea galloping up one end then conceding at the other minutes later while Lamps picks a fight with whoever’s in the opposing dugout.

Perhaps a trip away to Russian side Krasnodar is just the tonic to alleviate the Blues’ blues? Chelsea’s opposition only came to prominence in the 2000s, when a billionaire oligarch pumped money into the club – it’s like déjà vu all over again.

Unlike Chelsea, Krasnodar have not as yet won their domestic league – they finished third last year. The side have limited experience in the Champions League too, playing four games last season and losing three, the side’s only win coming away against Porto.

They were held by Rennes in the competition last week in a 1-1 draw, and despite the new sensible mood prevailing around Chelsea’s tactics at the moment, it seems reasonable to assume the West London side will have some attacking opportunities on Wednesday.

The Russians are 7/1 to land the win, with the draw a 17/5 shot, and Chelsea 11/25 to take the victory. You’d imagine the thus-far underwhelming Timo Werner will get a few chances here, assuming he starts – the former RB Leipzig man is 49/50 to find the net.

Man United might have drawn with Chelsea in a less than magical league encounter at the weekend, but Ole Gunnar Solskjaer did win plaudits for beating Paris Saint-Germain at the Parc des Princes last week.

PSG were not at their sharpest against United, it’s fair to say – so will RB Leipzig give Ole a more difficult game at Old Trafford on Wednesday? There’s no question that confidence should be good; the side currently lead Bayern Munich by a point in the Bundesliga, and are unbeaten so far this season with six wins and one draw, even despite the departure of striker Timo Werner.

This feels like a real challenge for the English side, and despite United’s victory a week ago, against energised, attacking opposition Solskjaer’s team can be got at – just ask Tottenham.

United are 5/4 for the win, with the draw a 5/2 shot, but I’d be tempted to back Leipzig, who last season beat Spurs home and away, and also got the better of Atletico Madrid en route to the Champions League semi-finals before being knocked out by PSG.

Leipzig are 11/5 to win. Leipzig manager Julian Nagelsmann has already established himself as a coach who’s going places, and he could outmanoeuvre Solskjaer here. No single player has established himself as the likeliest goal threat since Werner’s departure, but the side have scored in every game they’ve played this season – as had United, before this weekend. Both Teams to Score is available at 4/6.