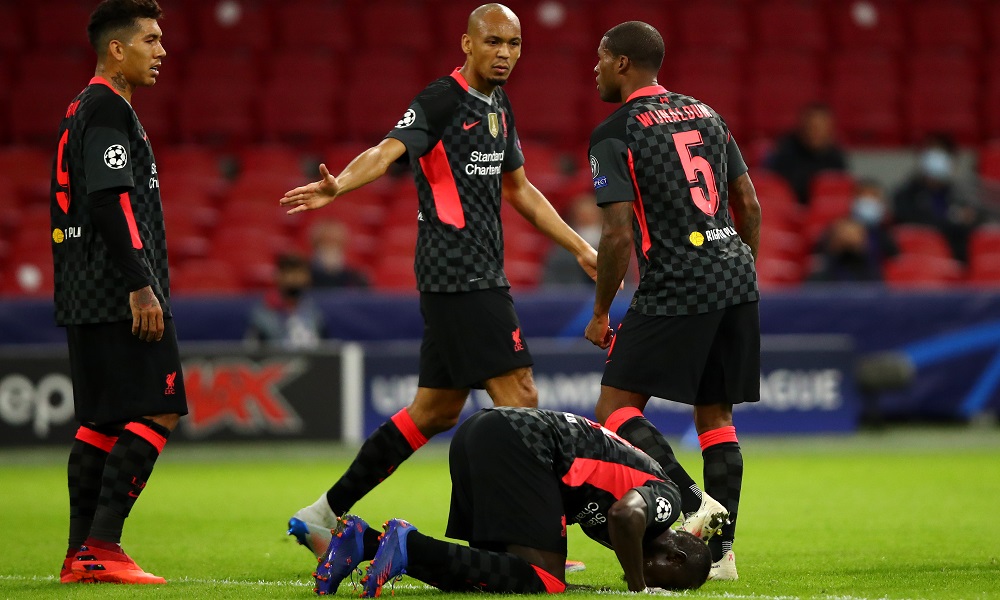 Danish side Midtjylland are best known in the UK for their Europa League performance in 2016 when they defeated the mighty Manchester United 2-1. Though it’s worth remembering that even then, the underdogs were turned over 5-1 in the return fixture at Old Trafford a week later.

Midtjylland were beaten 4-0 at home last week by attack-minded Italians Atalanta, and it’s difficult not to see this one being a similarly straightforward stroll for Jurgen Klopp’s team on Tuesday. How straightforward? Well, Liverpool are 1/9 to win. The draw is 8/1, and if you fancy a stunning upset you can get 25/1 on the visitors taking the victory.

As crazily unpredictable as football seems to have got lately, however, the Merseyside team outclass their opposition in this encounter by some distance, and this can surely only end one way. In the Player Goals section, Mo Salah is 13/5 to score at least two goals. In two games already this campaign he’s scored more than one goal – and he may not face a more obliging opponent than Midtjylland all season.

Man City couldn’t earn a win against West Ham at the weekend – but will City make amends in France on Tuesday, as Pep Guardiola’s side face a Marseille team with their own issues?

Coached by Andre Villas-Boas, once manager of Chelsea and Tottenham, the Ligue 1 side were beaten by Olympiakos in their Champions League opener, though they’ve won their last two domestic outings.

City beat Porto comfortably at the Etihad last week, but they did lose to French opposition in this tournament last season, Lyon famously getting the better of the English team in a victory that saw City dumped out of the competition they were amongst the favourites to win.

With less on the line in this group stage match, presumably Guardiola will rein in his supposed tendencies to overthink his tactics. Does that mean an away victory is all but certain, though?

Neither Marseille nor City have got off to remarkable starts to their current campaigns, but Marseille did beat Paris Saint-Germain at the start of the season; perhaps AVB is the man for a big occasion.

That said, the last time Marseille played in Europe, back in 2018, they lost five of their six matches – the exception was a draw against Cypriot side Apollon Limassol.

There might be talk that Pep has lost some of his, well, pep – but even so, his side should have too much for Marseille. City are 7/20 to win, but perhaps a more profitable punt can be had backing under 2.5 goals in the total goals market. That’s available at 7/5, and with Marseille likely to opt for a damage limitation style approach, City could struggle for goals. Three of City’s last four games have seen two or fewer goals scored; seven of Marseille’s last eight games have featured two or fewer goals, too.