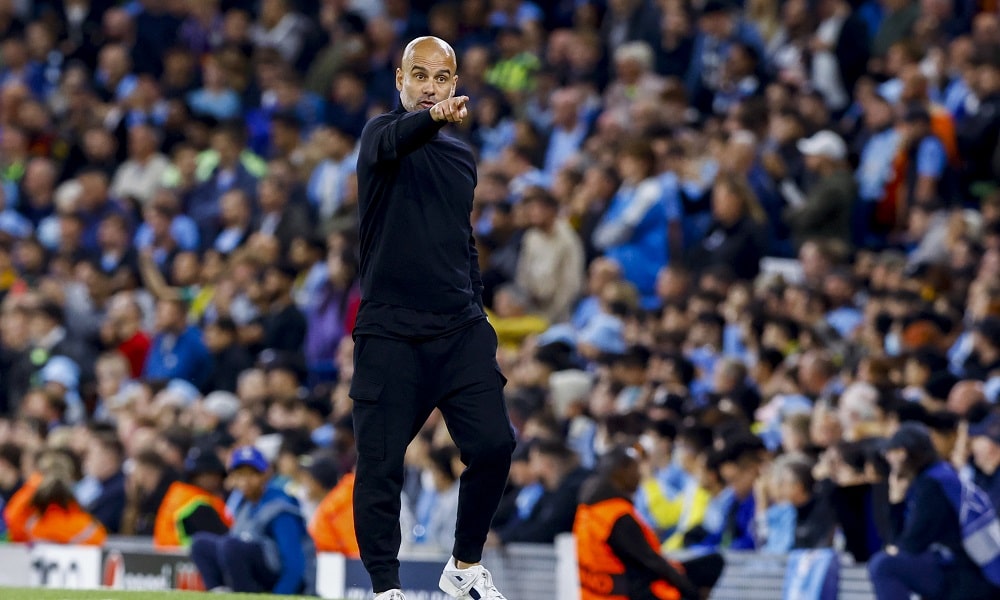 Win this Champions League encounter and Chelsea will guarantee their place in the round of 16. Even a draw could be enough for Graham Potter’s men, if AC Milan beat Dinamo Zagreb.

But with RB Salzburg just a point behind leaders Chelsea in Group E, if the hosts can win this one and AC Milan fail to win, Salzburg will book their place in the next round.

Chelsea had to settle for a point in the Prem against Man Utd this weekend. It’s two successive draws for Potter, after his side were held by Brentford midweek.

Is it a case of taking Potter out of Brighton, but being unable to take the Brighton out of Potter? The Seagulls had a habit of drawing games under Potter’s stewardship. And the Englishman started his time at Chelsea with a draw too, against Red Bull Salzburg.

Will Chelsea improve on that performance for the away fixture on Tuesday night? The Austrian side produce plenty of stalemates of their own, with three of their Champions League matches ending in ties in this campaign.

Salzburg did beat Dynamo Zagreb at home earlier this month, and are unbeaten in all competitions so far.

Whatever the outcome, neither of these sides are firing in the goals right now. Each of Salzburg’s last four CL games have seen two or fewer goals scored. The side have scored one or fewer goals in their last nine CL fixtures, too.

Chelsea have been a little livelier – but for all that, three of their four CL matches this season have featured two or fewer goals. This one may be similarly tight, and backing under 2.5 goals at 10/11 could be worth a look; the draw is an 11/4 shot, and may also be worth backing.

City drew away 0-0 to FC Copenhagen in their last CL outing; little did it matter, with Pep Guardiola’s side already having qualified for the round of 16. If they win this match, they will also win Group G, though they still have one more match to play (at the Etihad, against Sevilla).

It’s not a sure thing that former Dortmund star Erling Haaland will make an appearance against his old club, with Guardiola having already rested the Norwegian against Copenhagen.

Haaland did score in the reverse fixture at the Etihad though, unsurprisingly; he’s scored in every CL match he’s figured in during this campaign, and only failed to score in three of the 15 games he’s played for City so far this season. It’s understandable then that even if he starts, the odds for him to find the net are not especially appealing.

With Phil Foden starting on the bench against Brighton at the weekend, maybe the English player will get a full run-out here; Foden has played bit parts in two of his last three appearances, but scored four goals in two games before that, and is 12/5 to score at any time.

Depending on other results, Dortmund may only need a point to secure their place in the round of 16; still, another young Englishman will surely want to go for the win against City. Jude Bellingham scored in the reverse fixture; indeed, he’s scored in his every Champions League appearance this season.

Bellingham also has three goals in his last two appearances in the Bundesliga; the 19-year-old could scarcely be sharper, and is a startling 19/1 to fire home the opener – or 7/1 to score at any time.