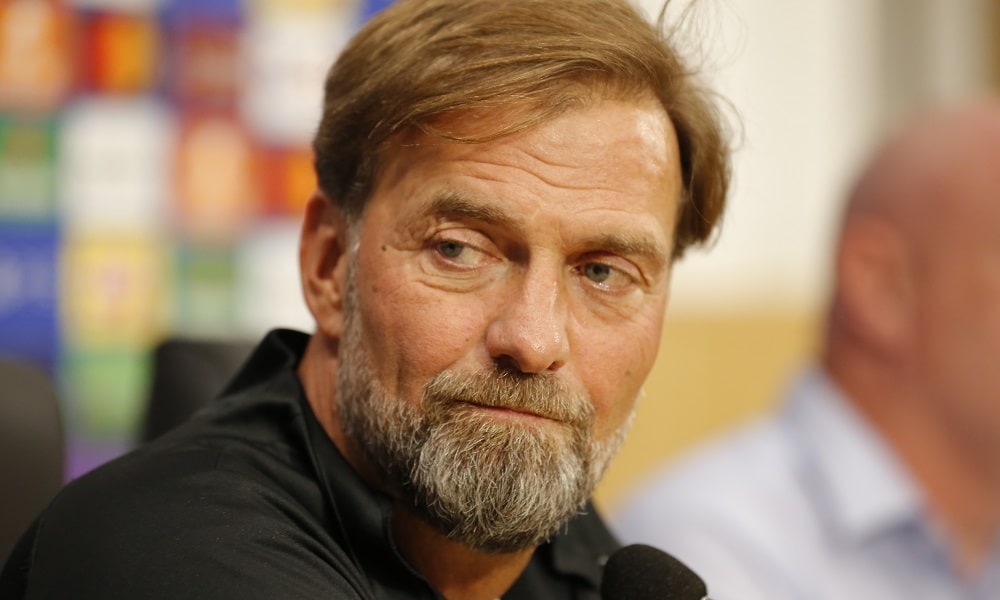 Sporting opened their Champions League campaign with a 3-0 victory away to Eintracht Frankfurt last week. Can the Lisbon side find a way to overcome Antonio Conte’s Tottenham in Tuesday night’s early kick-off?

These two sides have never met before, but both are in generally good nick; Tottenham are unbeaten this season, though it’s fair to say results have been more impressive than the football itself.

Meanwhile, Sporting warmed up for this match with a 4-0 win in the Primeira Liga on Saturday. They haven’t conceded a goal in their last three matches – but this competition should offer a step up in quality.

Last season, Sporting hosted Man City in the knockout round of this competition – and were beaten 5-0 at home by Pep Guardiola’s men. With Spurs’ current approach short on spectacle, this might not be quite such an emphatic victory.

Tottenham beat Marseille 2-0 last week, thanks to a couple of second half goals from Richarlison. Those goals were Spurs only two shots on target, however. Despite a sending off early in the second half for the French side.

That could suggest Tuesday’s encounter is not destined to overflow with goals. Since the opening day of the season, when Spurs won 4-1 against Southampton, the north London side has followed a more pragmatic approach to goals, never scoring more than twice in a single game. Four of their seven matches this season have seen a total of two or fewer goals scored.

That implies under 2.5 goals at 19/20 in the Total Goals market might be worth a look here.

If you’re in search of something a little spicier though, perhaps it’s worth considering Sporting’s Marcus Edwards.

The 23-year-old forward is a product of Spurs academy – and was nicknamed “Mini-Messi” during his time at the club.

In the end, it didn’t work out for Edwards at Tottenham – but the striker has three goals for Sporting this season, including the opener against Eintracht last week. Edwards is 7/2 to score at any time against his former club.

After last week’s 4-1 defeat to a vastly superior Napoli side, Jurgen Klopp talked of needing to reinvent his Liverpool side.

Who knows if the manager was simply groping around for something, anything to say in the wake of a brutal loss. But the Liverpool coach will surely be looking to rebuild some shaky confidence after an abysmal start to the Champions League – and a disconcerting beginning to the season in general.

Does that mean that the hosts will place a focus on keeping the Dutch side at bay for Wednesday’s game? After loss to Man United, Liverpool’s previous other defeat in this campaign, the Merseyside team responded with a 9-0 hammering of Bournemouth. Is a similar result likely against Ajax? That seems a stretch.

Coached by Alfred Schreuder, the Dutch side have won seven games on the bounce and will come to Liverpool with confidence sky-high. Not only on the basis of their own performances, but their opponent’s, too.

Does that equate to another difficult night for Jurgen Klopp’s embattled team? Could be. But with Klopp talking about reacquainting his side with the basics of defence, the aim could be simply to steady the ship, keep the visitors at bay – and if possible, edge out the opposition.

It might not pan out like that, though. Given the host’s season ‘til now, the Double Chance Ajax or draw bet looks highly backable at 31/20. Otherwise, Stephen Bergwijn has six goals already for Ajax and scored against Rangers a week ago; the forward is 14/5 to score at any time.