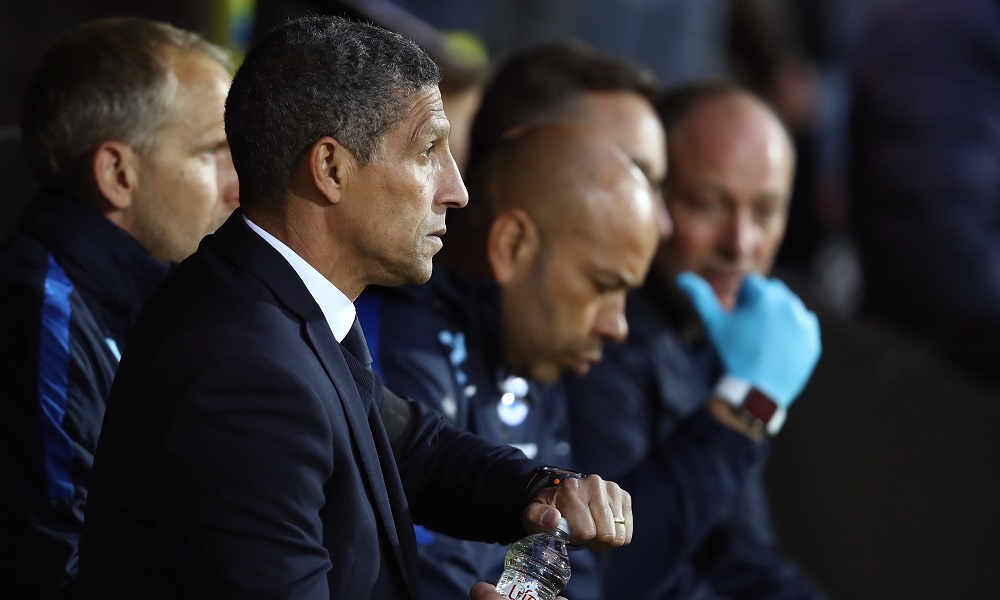 After an abysmal start to the new season, Nottingham Forest have done the inevitable and got themselves a new manager. Again.

There was good reason for the recent dismissal of Sabri Lamouchi; with four straight defeats in this campaign, it’s Forest’s worst start to a season in 66 years.

In that respect, Forest were picking up where they left off in the previous campaign. After being appointed last season and with the club apparently set to clinch a place in the play-offs, Lamouchi saw his side beaten 4-1 by Stoke in last season’s final league game, losing their shot at Premier League promotion in the process. In fact, Forest haven’t won a league game in their last 10 attempts.

All of which means that Chris Hughton is the newest coach to rock up at the City Ground, and to be fair, the Midlands club have chosen pretty wisely. Hughton has previously steered Brighton and Newcastle from the Championship to the Premier League, and is widely viewed as a likable, capable manager who knows how to get the best from his players.

It will be interesting to see if he can add to his reputation here; in a neat bit of symmetry, the last former Brighton manager who went on to oversee Nottingham Forest was the legendary Brian Clough, who also enjoyed huge success with Forest’s bitter rivals Derby County. 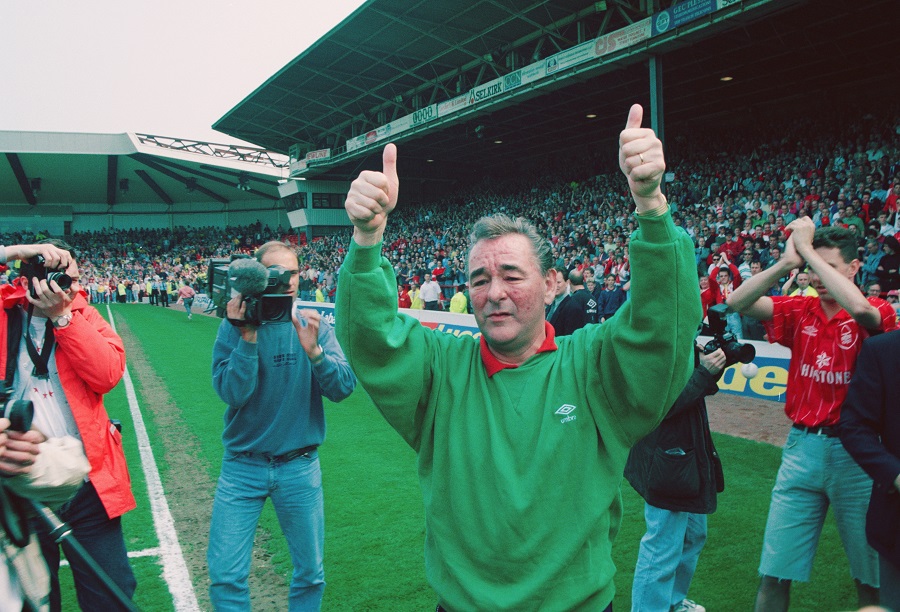 But Clough’s glory days were a fair way in the past when he retired from management at the end of the 1993 season. Though he had bought incredible League and European Cup success to the club in his heyday, Clough’s unfortunate parting gift was to see his side relegated to the second tier of English football.

Since Clough’s departure, the club have occasionally played in the Premier League – but not since 1999. Such has been Forest’s decline, in 2005 they dropped to the third tier of English football – becoming the only club that have won the European Cup to have subsequently fallen so many levels.

A failure to secure the right management has surely been a key reason for Forest’s ongoing issues. When Clough left in ’93, he had spent 18 years in charge. Since then, over the last 27 years, a total of 33 different managers have taken the reins at Forest; in the last decade alone, 20 managers have taken charge at the club.

Can Hughton end that eyewatering run and establish himself in a way that the likes of club legends Stuart Pearce and Martin O’Neill failed to do? Fair to say it’s a tall order… Find the latest outright betting here