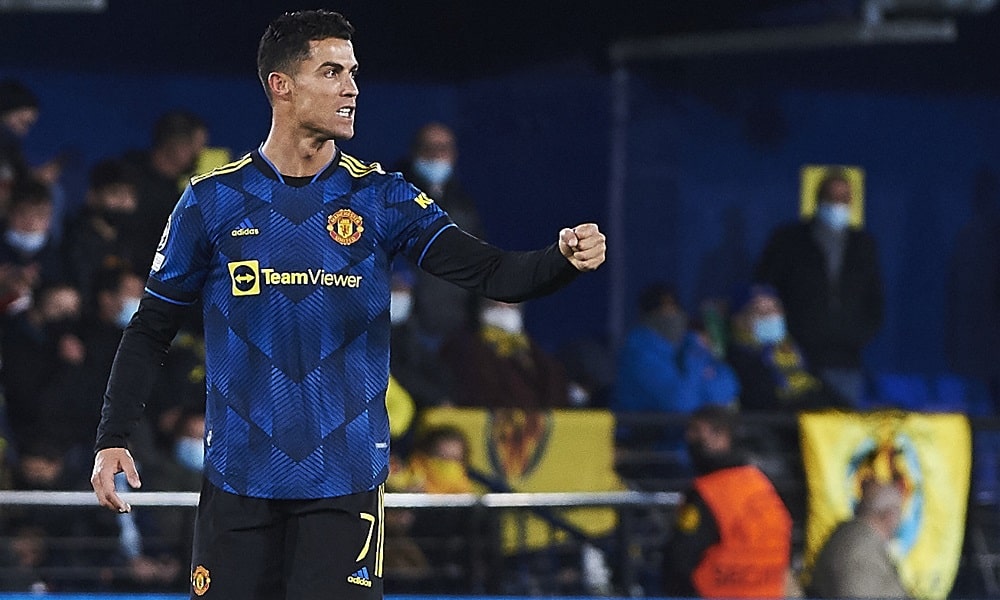 Could Cristiano Ronaldo be about to settle for a big payday? Check out our latest transfer markets now

With a lack of other Old Trafford exit options, CNN Portugal report Ronaldo is the target of a £254m offer that would see the star play for an unnamed Saudi Arabian side next season.

The deal would see Manchester United earn €30million from the sale. The player himself would take the lion’s share of the money, earning €250m over a two-year period.

The Ronaldo transfer saga has been rumbling on over the last few weeks. The Portuguese star’s management have let it be known the player is keen to move on, following Man United’s failure to qualify for the Champions League.

Clubs like Chelsea, Paris Saint-Germain and even Barcelona have been linked with the 37-year-old. But none of those sides seem willing to commit to the five-time Ballon d’Or winner, who guarantees goals – but not necessarily success.

Ronaldo scored 18 league goals for United in the previous campaign, and was the side’s top scorer. But United themselves could only finish sixth in the Premier League. 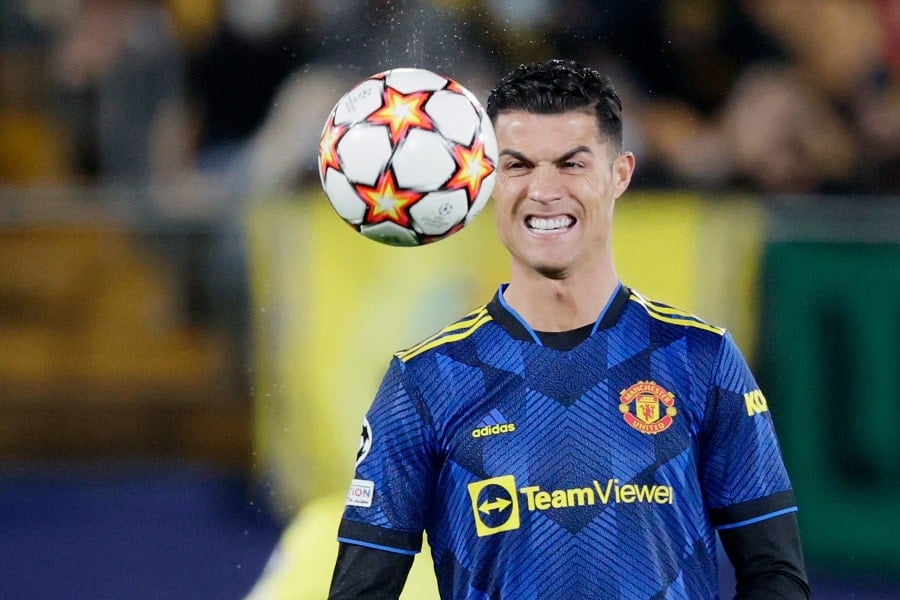 Ten Hag says player is not for sale

And while Ronaldo remains an obvious goal threat, his reluctance to press may reduce his appeal to some managers.

That would be an issue at Man United too; Erik ten Hag has established himself with a style of play that relies on a pressing style that Ronaldo has never embraced.

Nevertheless, Ten Hag insists Ronaldo still figures in his plans for the new season. And on Thursday, the new Man United manager reiterated that message, telling reporters “We are planning for Cristiano Ronaldo for the season and that’s it.

“I’m looking forward to working with him. Cristiano is not for sale. He is in our plans and we want success together.”