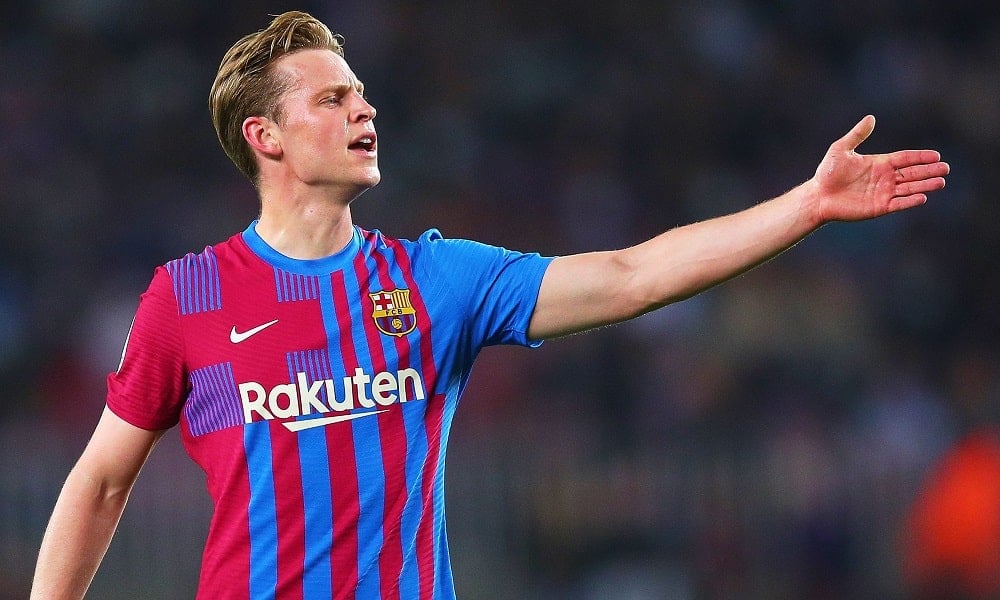 Has any transfer saga involving a high profile player who didn’t want to move to a new club ever ended well? Latest transfer markets here

We ask because it looks increasingly likely that Frenkie de Jong is going to end up at Old Trafford. That’s despite the fact he would clearly prefer to remain with Barcelona.

Barca have told the Dutchman he needs to do one

New United coach Erik Ten Hag is eager to re-unite with the former Ajax star. The Barca player is less keen on joining up with a team that finished sixth in the Prem last season – but the matter might be out of his hands. Barcelona have apparently told the Dutchman that he needs to do one.

Barca’s ongoing monetary woes mean they need to sell players before they can register new ones; it’s part of the financial fair play rules.

That means De Jong needs to go to make way for the likes of Raphinha, Franck Kessie and Andreas Christensen. Barca are still negotiating to sign Robert Lewandowski, too. But these players cannot be registered while De Jong stays. 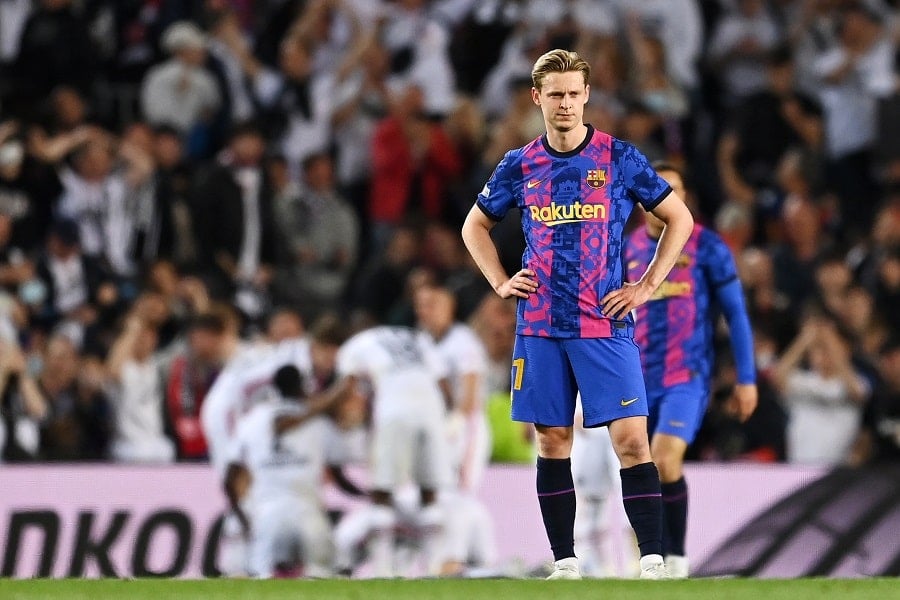 Man United are willing to pay £63m for De Jong, but the situation is complicated by the fact that Barca also apparently owe the player £17m in unpaid wages. Not unreasonably, De Jong wants paying before he leaves. Not that he wants to leave in the first place.

De Jong says a move from Barca is “impossible”

According to reports in Spain’s Sport magazine, De Jong says it is “impossible” that he will leave the La Liga club. He recently purchased a house in the upmarket Pedralbes district of Barcelona.

Still, with one club keen to buy and the other desperate to sell, the player’s time in Spain might be fast approaching an end.

On the bright side, we could be about to witness the most hilariously glum announcement video of the summer as Frenkie reluctantly confirms his new status as a United player…