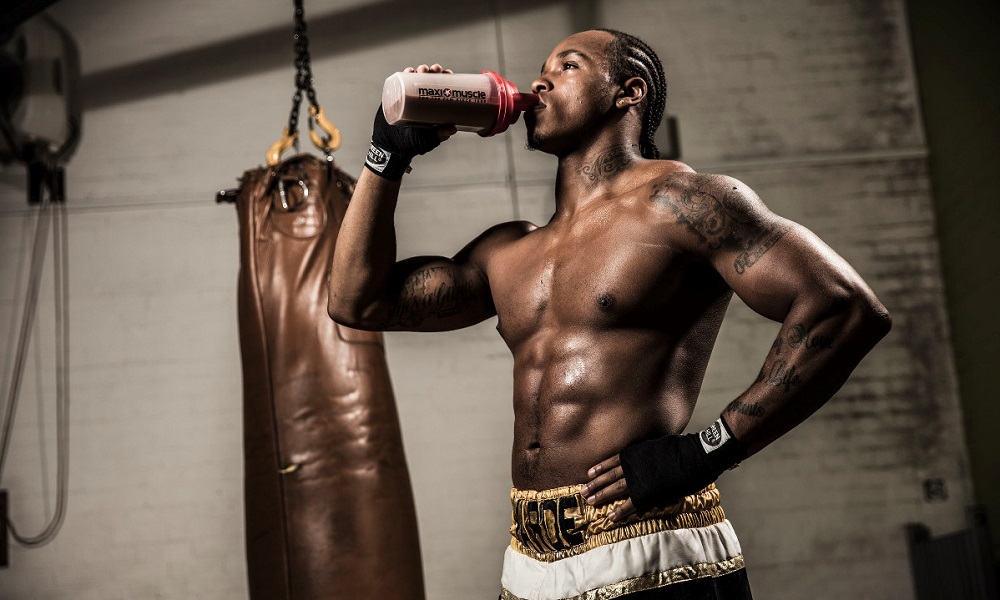 There is a saying that with 10,000 hours of practice, you can master anything. Anthony Yarde seems to have taken a bridging course. Despite his lack of experience, the Londoner seems well versed in the art of the knockout. In fact, the unbeaten light heavyweight seems to have taken every aspect of the sport in his stride.

“Boxing is one of the few sports where you can be yourself. There are good people, villains, and heroes in boxing but whichever way you go, the main objective has to be that you can fight. There are people who can talk and those who could sell sand to the arabs but it just ain’t in them. You have to be able to fight – or box I should say – and then characteristics come into play.

“When I first started boxing I had an explosive temper and the coaches kept talking about controlled aggression. When you can channel your aggression, you’re controlling your mind and progressing in life. That’s another part of the sport that intrigued me.”

Despite making only eleven appearances as an amateur and completing less than 16 rounds as a professional, 25-year-old Yarde’s progress has been so rapid that this Saturday night he will attempt to snatch the Southern Area light heavyweight title from Chris Hobbs (6-1-1). For the latest odds see here.

Not everything has come naturally to Yarde. He has trained with Tunde Ajayi since the very start of his career and been taught the benefits of fast hands and a slick defence but Ajayi has also managed to drill patience into Yarde. If the fight with Hobbs develops into a long, drawn out affair, then knowing when to attack and when to relax might prove to be an even more important factor than his fight-ending power.

“Tunde has played a massive part in my career and my life. I’m so happy with the way things are going right now and it’s not only about the fights or the publicity I’m getting. It’s also about being happy in the gym,” Yarde said. “The stage me and Tunde are at right now, if Tunde said he wasn’t training me anymore, I’d probably stop boxing. That’s the type of relationship we have.

“I’m a very loyal person. We’ve got that thing where we actually click.

“[My style] is purely what suits me but one of the main things I’ve learned is to stay relaxed. Look at Anthony Joshua. He stayed relaxed when he was tired [against Klitschko]. If he hadn’t, he’d have blown up and blew himself out even more or maybe even got caught with a shot and panicked. He didn’t and he got the job done. I’ve got a job to do too.

“I take each fight very seriously. I’ve been training for twelve round fights for the last year. I’m not overlooking any opponent but I feel like at this point I’m more than on track.”

The British light heavyweight picture is developing nicely. WBA champion Nathan Cleverly leads the way but Yarde is right in amongst a talented group of fighters vying for domestic honours. At the moment though, Yarde is simply concentrating on improving himself rather than filling his trophy cabinet.

“For me, every fight matters. Whether it’s a fight where everybody is saying I should knock him out or whether it’s a fifty-fifty, it doesn’t really matter. Titles matter to me but for me I’m more looking towards the next year or two and the time i feel like I’ve finished my learning stage. I’m still considered a novice. I think I’ve had 22 fights – that’s amateur and pro – and very limited rounds because I’ve had a lot of knockouts. All I’m thinking about is progression.

“I’m just focusing on myself. When the time comes, I’ll beat them all. I’m not being big headed but I got into boxing believing that if I keep doing what I’m doing then I can become the best. I’m gonna fight them. It’s gonna happen. But we’re talking about boxing and a lot can happen in a year. A fighter can have a couple of losses or an injury. If you target somebody, they can let you down. If you focus on somebody else too much, you can let yourself down. I just focus on myself and my own progression and when it comes to the time for titles, then we’ll focus on that.”

Anthony fights on Saturday night – see the latest odds here. And for a wide range of boxing markets, check out 32Red Sport here. If you’re up for a flutter on table games or the slots, be sure to check out our award-winning casino too!