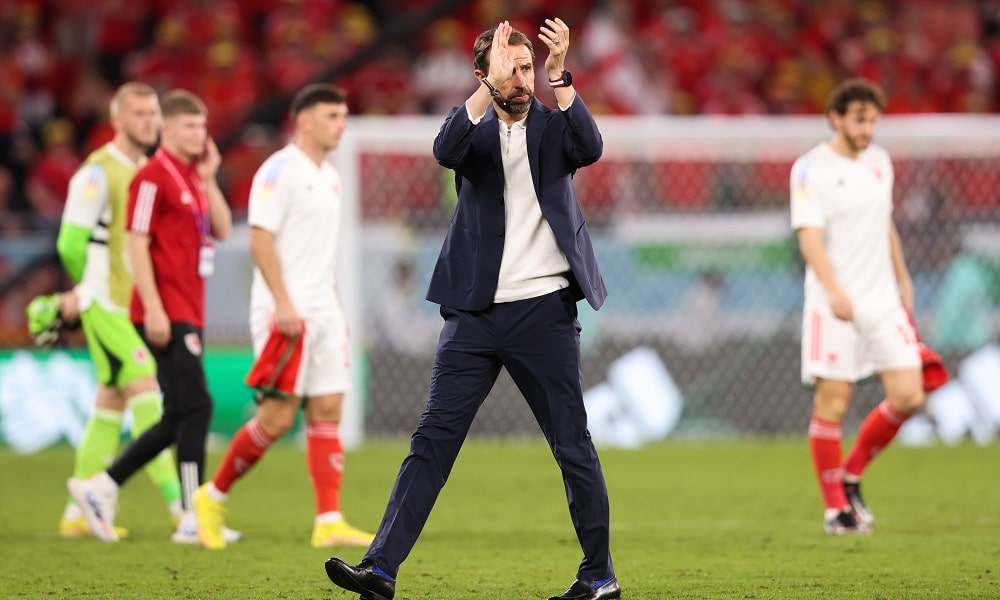 England vs Senegal: Marcus Rashford to shine against AFCON champions?

Taking anything for granted in this World Cup seems more ill-advised than backing Romelu Lukaku to find the net for Belgium. But at least we can all agree that England should swat Senegal aside with consummate ease on Sunday, no? Find all the latest World Cup betting here.

No! Japan beating Spain? Morocco turning over world No.2 Belgium? Argentina losing to Saudi Arabia? Have we learned nothing?

To be clear; complacency could easily come back to bite Gareth Southgate and co on the backside. Still, the Three Lions’ round of 16 encounter with Senegal definitely offers a wonderful opportunity for Southgate’s side to make it to the quarter-finals.

After all, Senegal might be the current reigning African Cup of Nations champions – but they are not amongst the more highly rated opponents in this competition.

England are currently 19/2 to win the World Cup, behind the likes of Brazil, Argentina, France and Spain. Meanwhile, Senegal are a hefty 180/1 to go all the way.

In fact, it’s just the second time in their history that Senegal have made it past the group stage. Star man Sadio Mane is absent from the entire World Cup through injury, sadly for the Bayern Munich man. Everton’s Idrissa Gueye is suspended for the game, too.

Still want more evidence of Senegal’s potential vulnerability? The side have conceded against both Qatar and Ecuador in this tournament, which suggests this isn’t the most impenetrable of defences.

Southgate’s biggest problem might be deciding who to leave out

That said, plenty of big names have found the going dicey in Doha – just ask Germany. This tournament has thrown up a whole lot of shock results, as well as a fair few short-on-thrills nil-nils. Let’s hope that neither of those outcomes present themselves at the Al Bayt Stadium this weekend.

As the two sides prepare for their first ever meeting, there’s one name in Senegal’s backroom staff who will be familiar to plenty of football fans in the UK.

El Hadji Diouf is an assistant coach with the African side; and in trademark Diouf style, he’s suggested that England may be getting ahead of themselves.

“I never say Senegal can’t win,” Diouf said earlier this week, pointing to the example of his nation’s win against the French in this tournament 20 years ago.

“When we played against France, they win the game before they play it and I think England today do the same thing.”

Maybe it’s true that some are viewing this game as already in the bag. But surely not Southgate. The England coach may have his flaws but arrogance has never been one of them. Instead, his biggest problem may be figuring out who to leave out of the team, following England’s 3-0 defeat of Wales on Tuesday.

England have never lost against an African nation

Marcus Rashford will surely expect to retain his place after scoring twice; Phil Foden is another player who impressed against the Welsh. That means Southgate may feel obliged to start the pair, despite leaving them both on the bench for the opener against Iran, when England were comfortable victors.

It may not be that straightforward against Senegal. The side won the AFCON final in a penalty shootout, and could try to play for a similar outcome this weekend. According to Diouff: “If we get to penalties we’re going to win it. Easy.”

England will hope to wrap things up before then, of course. African nations have lost eight of the nine knockout games they’ve played in previous World Cups; and England have never lost against an African side in their history.

Maybe this won’t be a goalfest, but with Rashford’s confidence high, don’t be surprised if the Manchester United striker finds the net here. If you’re looking for a bet, it could be worth combining the England win with a Rashford goal in a double at 9/4.

Continue Reading
You may also like...
Related Topics:England vs Senegal, featured