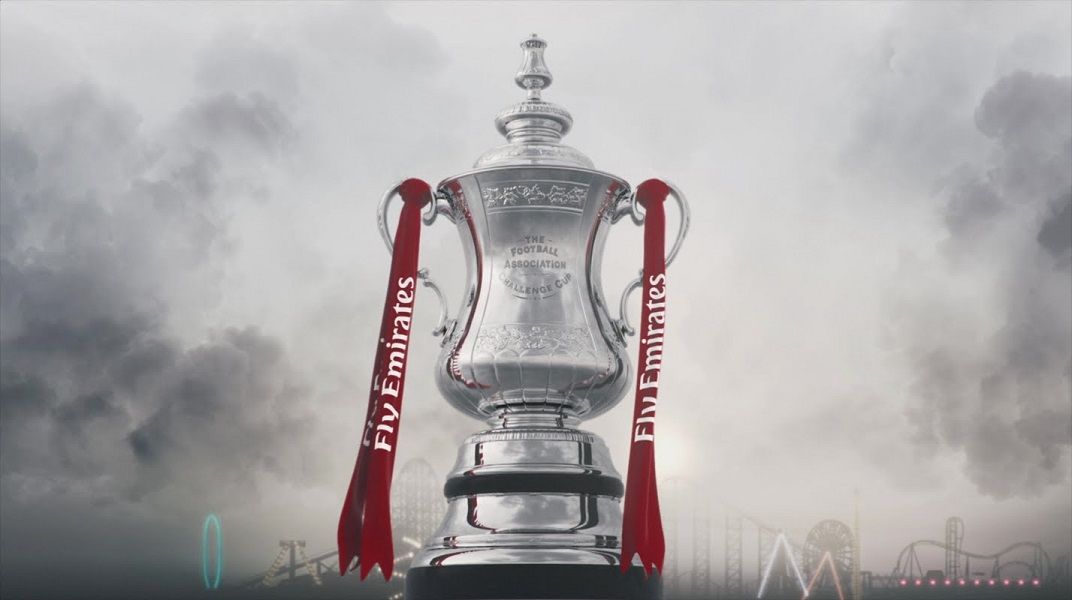 FA Cup: Pick of the third round ties part 2

With Cardiff hovering around the lower reaches of the Championship and Fulham enjoying mid-table respectability but nothing more, perhaps the most remarkable thing about this game is the timing. The match kicks off half an hour before noon, much to the displeasure of the travelling support.

Assuming the fans can get to the game on time, quite what a spectacle they’ll see on the pitch is unclear. Cardiff boss Neil Warnock supposedly plans to play some of his fringe players against Fulham. In fairness, those fringe players include the likes of Rickie Lambert(!), who’s injuries have limited his game time since signing in the summer. Maybe the former Southampton and Liverpool striker can kickstart his stint with the Bluebirds; Lambert has just four goals so far this season, though two of those came in his last four games.

Fulham’s leading scorer this season is the on-loan Chris Martin, but what role the forward will play in this game is in doubt; Martin himself has told Fulham boss Slavisa Jokanovic that he’s injured, but the medical staff can find nothing wrong with him (apart from possibly a case of wantaway-itis – Martin is thought to be eager to return to his parent club Derby).

Second in the Prem, on Sunday Liverpool host a Plymouth Argyle side that are currently second in League Two. Is that fearful symmetry enough for us to make out that Plymouth boss Derek Adams is the Scottish Jurgen Klopp?

Well, probably not. Still, the young manager does have a decent record in getting the best out of his team’s, overseeing two promotions while at Ross County (though he was eventually sacked from the club, which let’s face it, is the fate of most football managers).

During his limited time with Argyle, Adams has already taken them to the playoffs in his first season, and his side currently look like realistic promotion candidates. Could the visitors possibly frustrate Liverpool on Sunday afternoon? They’ll surely be going all out for this one, and in recent years Liverpool have been caught out unexpectedly in the FA Cup, losing to Oldham in 2013 and Reading in 2010. Is there a ghost of a chance for the visitors to get something here, then? Before you get carried away, bear in mind that the odds compilers don’t think so – they make Plymouth a sky-high 16/1 to win this one.

It’s 26 years since Spurs won the FA Cup – so could securing that silverware be on Mauricio Pochettino’s big list of things to do this season? After a memorable win over Chelsea midweek, there’s a great sense of optimism around Tottenham at the moment – so can the North London club maintain that positivity with a routine victory over Aston Villa?

The West Midlands side have improved since Steve Bruce took the reins, but for all that they’re still not exactly a footballing powerhouse right now; assuming Spurs don’t ease up too dramatically, we’d expect Pochettino’s team to emerge victorious without much of a struggle. From the two side’s last nine encounters against each other, Spurs have won eight…

Unbeaten in their last five, and warming up for this one with a 4-0 victory over a listless Notts County, Cambridge United will go into this one with their tails up. But Leeds have been similarly impressive of late. With the news that a new co-owner is on board at the Yorkshire club, Garry Monk’s side should be in similarly buoyant mood here.

That said, doing well in the league is clearly the greatest consideration for the visitors. If Leeds opt to rest players with one eye on their match against Derby later in the week, could Cambridge take advantage? As sponsors of Leeds, lets kick that notion to the kerb – you can currently back the Whites to win at Evens. Go on lads…

To bet on any of this weekend’s FA Cup action, visit 32Red Sport – you’ll find a comprehensive range of markets, covering all the action. And if you prefer a casino-based flutter, be sure to check out 32Red casino – there’s hundreds of slots and loads of great table games to investigate, including roulette and blackjack.

Continue Reading
You may also like...
Related Topics:Jurgen Klopp