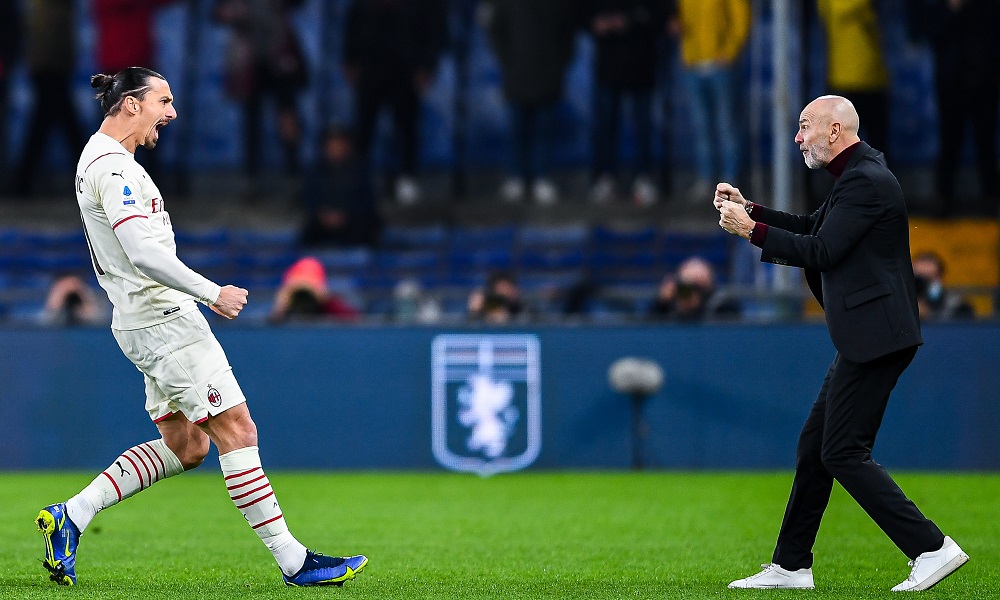 It’s not going great for Leipzig so far this season – at the weekend, the team sacked coach Jesse Marsch. The Bundesliga side’s league form is all kinds of awful, with three straight defeats on the bounce.

It was a similar story in Europe at least to start with, with the German team losing their three opening fixtures in the competition. But when Leipzig hosted Paris Saint-Germain last month they earned a draw, following that up with a 5-0 victory over Club Brugge.

With Man City and Paris Saint-Germain in the same group, it was always going to be a big ask for Leipzig to make it past this stage. But while City and PSG have indeed both progressed to the round of 16, Leipzig at least can make it to the Europa League play-offs if they win (or even if they don’t win, should Brugge fail to beat the Parisiens).

That alone may not be enough to inspire Leipzig to victory over mighty Man City – but Pep Guardiola’s side are already assured to finish top of the group. Might this City side make enough changes to give the hosts a bit of hope on Tuesday?

Well, in each of City’s final games in the Champions League group stages over the last three years, the Manchester side have won every time. They did lose to Shakhtar Donetsk in 2017, and drew with Celtic in 2016 – but in recent years, City don’t seem to take their foot of the gas.

In the here and now, City are on a seven-game winning streak across all competitions, and have won four of their five Champions League games this season, so the visit to the Red Bull Arena should hold no fear for the visitors.

City are a touch under evens to win this one at 19/20, which seems a decent price to jump on, given Leipzig’s recent run of form. City will doubtless rotate, but even so they will likely still have enough to win this outing comfortably.

With Liverpool having already won Group B, Milan can still secure second place – if they can beat the Merseyside team at the San Siro on Tuesday, and depending on how the Atletico Madrid v Porto game finishes.

Milan’s fate is not entirely in their hands – so all they can do is fulfil their side of the bargain and hope that fate smiles upon them. Jurgen Klopp’s side have won all of their previous five CL matches – but with the visitors having nothing to play for, and the Serie A team highly motivated, this could be a rare defeat for the Reds.

It will help Stefano Pioli’s side that Liverpool will surely make changes. And the Italian side should be reasonably confident as they go into this game, too – they currently top the Serie A standings.

Milan’s Champions League campaign started in rather dreadful fashion with three straight losses. But they did score twice against Liverpool at Anfield back in September, and their win against Atletico last time out has proven crucial.

With 40-year-old Zlatan Ibrahimovic available, could the larger-than-life, long-in-the-tooth Swede provide another moment of magic for Milan on Tuesday? He scored in his last appearance for Milan, and is evens to score at any time – while Milan are 21/20 to win the match. Call me a romantic, but I think the Rossoneri may be able pull this off…