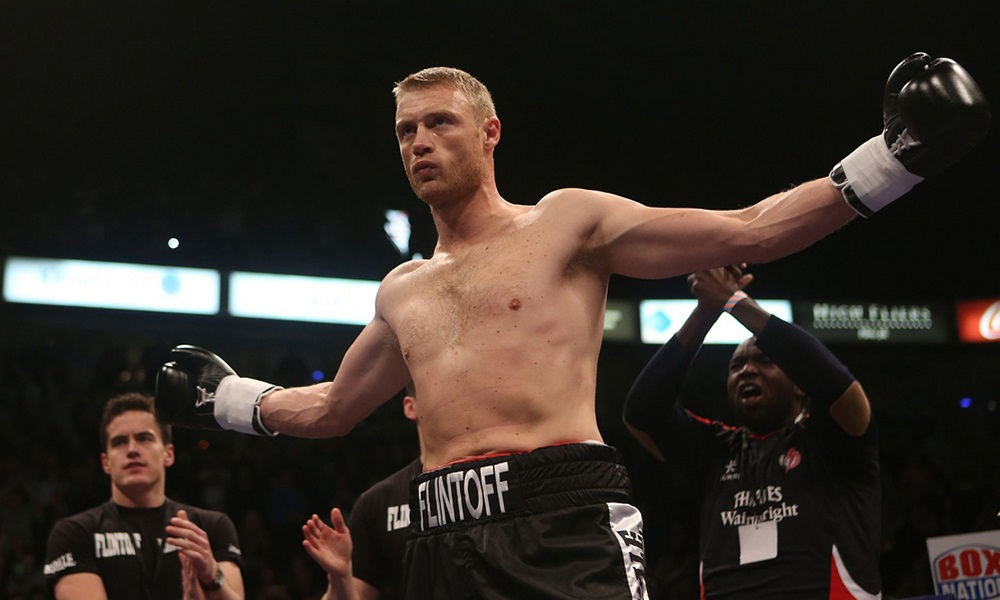 Out of the comfort zone: Four stars who tried to move from one sport to another

You may have noticed that Usain Bolt, the fastest man on the planet, is looking to forge a new career as a footballer with Australia’s Central Coast Mariners.

And that transparent publicity stunt legitimate career move left us wondering – which other sporting superstars have sought to make the transition from their initial field of success into uncharted new spheres of sporting endeavour?

The names of athletes who have excelled in more than one discipline are surprisingly plentiful. For instance, Dave Bautista moved from WWE wrestling to MMA fighting (and then then snagged a gig playing the role of Drax in the blockbuster comic book movie Guardians of the Galaxy).

In any case, why look at the myriad success stories when we can look at the less triumphant sporting shifts? Those guys who were brilliant at one pursuit – and perhaps should have left it at that…

On the fairways, he’s not so hot. In fairness to Sir Charles, Barkley never seriously planned to forge a second career as a golf pro – but he has agreed to showcase the dubious delights of his swing to the world via television on many occasions. And Barkley deserves his place here on the basis that he has the worst golf swing you have ever, ever seen.

Taking part in the American Century celebrity golf tournament at Lake Tahoe in July 2018, Barkley was given odds of 6,000-1 to win the tournament. In fairness, the baller’s swing has improved over the years, though that didn’t stop him recording a double bogey or worse on at least 47 of the 54 holes played – indeed, he finished dead last in 91st place. Say what you will about him but the man is not a quitter. 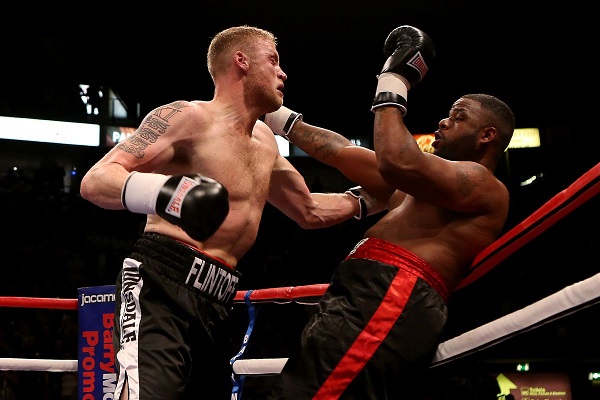 A much-loved figure in the English sporting landscape, thanks in no small part to his love of a pint – after playing a key role in England winning the Ashes in 2005, he celebrated in visibly inebriated fashion – Flintoff was a fine cricketer who tried to transition to boxing once his time at the crease came to a close.

Flintoff trained with Northern Irish great Barry McGuigan and, to give him his due, won his debut fight against US boxer Richard Dawson – though the Englishman was knocked to the canvas early in the second round, he fought back to claim a points decision over the American. Immediately afterwards, Flintoff himself described the victory as ‘the best’ in terms of personal achievement, but others were less impressed, promoter Frank Maloney calling the four-round bout ‘a circus’.

Flintoff never fought again, later referring to his decision to enter the ring as ‘stupidity’. That said, these days Freddie pays the bills by co-hosting a radio show with Robbie Savage. Compared to the experience of being trapped in a studio with Savage for two hours on a weekly basis, surely taking a battering in the boxing ring would seem like blessed relief. 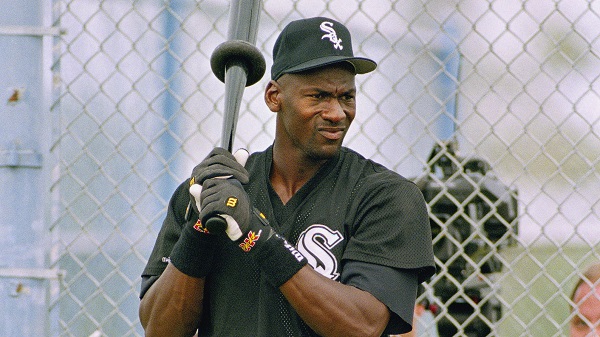 Ill-advised sporting moves seem to be a trend when it comes to the superstars of basketball. Widely regarded as the best player ever, Michael Jordan was a prodigiously talented figure during his time with the Chicago Bulls, who also brilliantly exploited his sporting prowess for commercial reward outside of the basketball court. A deal with sports brand Nike saw Jordan’s name and famous ‘jumpman’ logo plastered across a range of clothing and footwear throughout his career, and even now Air Jordan sneakers are still coveted by many, some 15 years after the man retired.

This hugely popular player even put in a reasonably painless performance in the cartoon / live action crossover movie Space Jam back in the 90s. But it seemed neither repositioning the slam dunk as an art form, nor engaging in repartee with Elmer Fudd were enough to satisfy Jordan’s thirst for greatness.

Between 1993 and ‘94, Jordan opted to try to make it as a baseball pro – with limited success. How limited? Well, the brilliant ‘tell-it-like-it-is’ comic Norm Macdonald once claimed Jordan’s nickname in baseball was ‘Senor Crappy’.

In fairness, Jordan claims to have been motivated to play baseball as a tribute to his late father, which is undoubtedly a nice gesture. And when Jordan then decided to quit baseball and return to basketball with the Bulls, it at least provided one of the most exhilarating comebacks in sport; Jordan would soon rediscover his former magnificence, helping Chicago to win the Championship in the 1995-96 season. 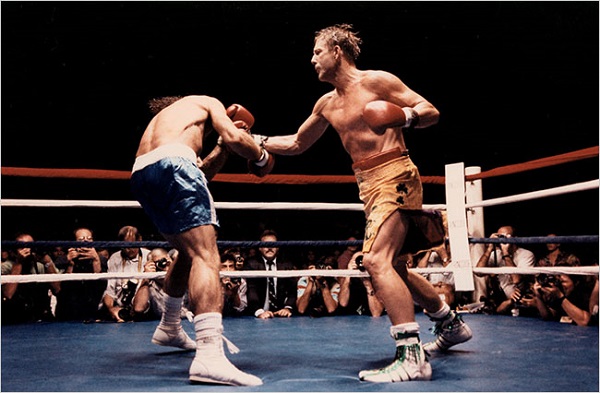 Not a sports star as such, you may remember Mickey from acclaimed film The Wrestler. In fact, Rourke has enjoyed a lengthy movie career – back in the 80s, he was the hottest of Hollywood property, appearing most famously in the saucy if preposterous 9½ Weeks, as well as the moody if preposterous Angel Heart.

A fine screen presence but something of an eccentric character, unfortunately Mickey made some unfortunate choices in the early nineties, career-wise – and with the decent roles drying up, for a time Rourke decided to swap the silver screen for the square ring, choosing to pursue a career as a boxer.

Actually, this wasn’t altogether new territory for the actor. Prior to making it in the movies, Rourke had enjoyed a decent amateur boxing career, and his return to the ring in 1991 was actually reasonably successful; he fought eight times, winning six of his fights, albeit against less than top level opposition.

Still, boxing would take a visible toll on Rourke’s face. With the actor no longer able to trade on his pretty boy looks, Rourke returned to the movies in the role of lovable underdog, turning up as Marv in Sin City before his award-winning performance in The Wrestler.

But it seems boxing, rather than acting, may be Rourke’s true vocation; at the age of 60, he fought once again, triumphing in an exhibition match in Moscow 2014, though his opponent later claimed to have thrown the fight. Theatrics and fighting – for Mickey, it seems as though the two bled into one another…

To see all our latest sports markets, check out 32Red Sport here. If you’re up for a flutter on table games or the slots, be sure to check out our award-winning casino too!