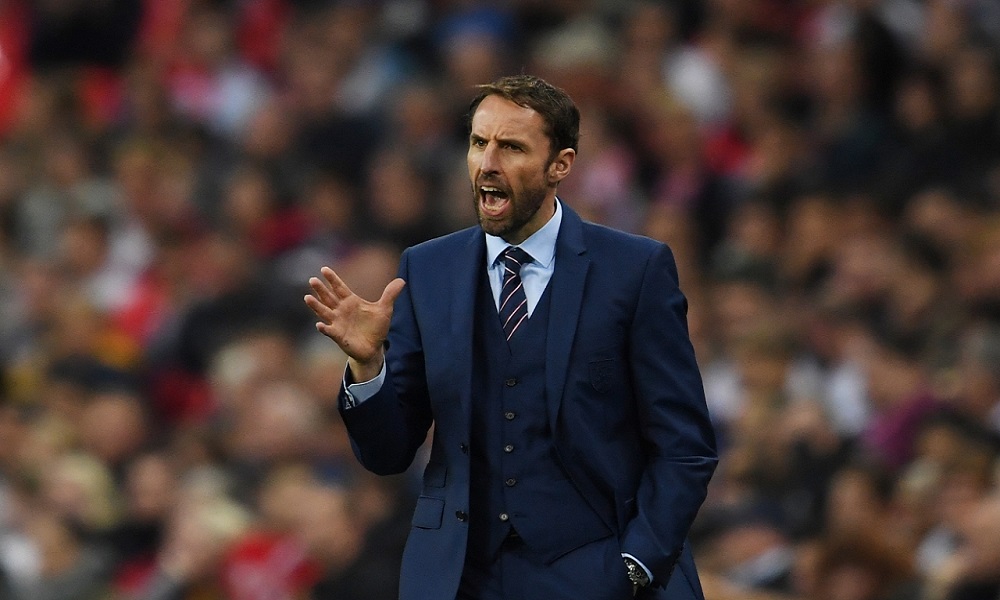 Wednesday 7.45pm UK time
Signal Iduna Park, Dortmund
What does it say about Wayne Rooney that Gareth Southgate’s new-look England team has no place for the erstwhile England captain – yet has named Jermain Defoe in the squad for this week’s matches?

Rooney’s future as a Three Lion may not look especially assured then (and he might not be at Man Utd much longer either – he’s recently been linked with a move to West Ham) – but what of the Three Lions themselves? Can a friendly against old enemies Germany give England fans cause for quiet optimism for what’s coming down the pike?

Or if that’s too much to ask, can manager Southgate at least give travelling fans something to cheer on Wednesday? This England team have an experimental look, even if part of that comes through circumstance rather than design; Harry Kane is missing with an injury.

But Theo Walcott has been left out despite being fit, and both Andy Carroll and Danny Welbeck have been omitted from the squad too. Phil Jones was included, but has picked up an injury in training and will be missing here. And in come the likes of Southampton teammates Nathan Remond and James Ward-Prowse, as well as West Brom midfielder Jake Livermore.

Lukas Podolski will captain the home side, in what is to be his 130th and final appearance for his country. But Germany are without some established names, manager Joachim Low confirming that the trio of Julian Draxler, Mario Gomez and Mesut Ozil will all miss out on Wednesday’s match with minor injuries. Goalkeeper Manuel Neuer will also be missing, with Paris Saint-Germain keeper Kevin Trapp replacing the Bayern Munich man. Could England exploit the absences of those star names?

In Southgate’s three games at the helm to date, the national side are unbeaten, though they let their last game get away from them, drawing against Spain in a friendly back in November despite having led 2-0 with two minutes of the 90 remaining. Before that they beat Scotland 3-0 in a World Cup qualifier, Southgate’s reign as England boss beginning with a goalless draw against Slovenia.

Germany are also unbeaten in their every game since last year’s Euros, though they drew 0-0 against Italy in their last game back in November (before that, they’d won five games on the bounce). These two sides have a rich history against each other, of course, and England have tended to do alright on German soil – when there’s been nothing much at stake but pride, that is.

Roy Hodgson’s team won 3-2 in Berlin a year ago; and in 2008, in the same city, Fabio Capello saw his team earn a 2-1 win over the four-time World Cup winners. And of course, Sven Goran Erikson’s finest hour as England boss saw England win a World Cup qualifier 5-1 in Munich back in 2001.

Is that decent record good enough reason to back England here? With the mindset that England have something to prove, while the Germans absolutely do not, it could be worth getting behind Southgate’s side here.

England are a handsome 17/4 to win – stick a tenner on that, and you’ll get £52.50 back. And recent past results in qualifiers and friendlies suggest England take these games far more seriously than the opposition.

If you can’t believe England can beat the Germans here, Germany are 8/11 to emerge victorious, while the draw is a 14/5 shot. All but one of the last six games between these teams have featured at least three goals, so backing over 2.5 in the Total Goals market at 5/6 seems a reasonable bet too.