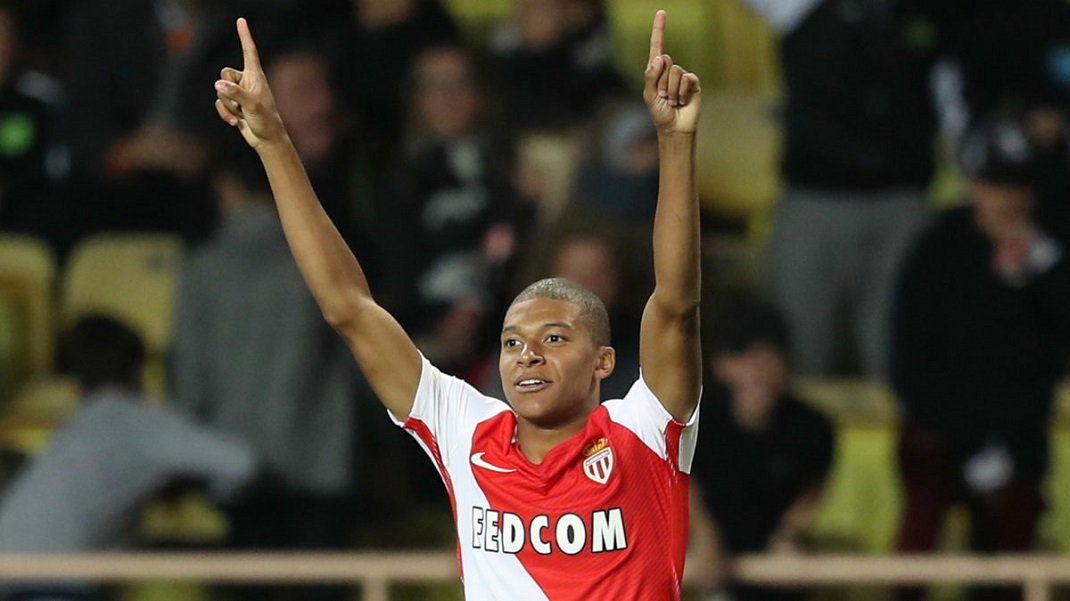 It was one of the games of the season when these two sides met last month, 90 mayhem-packed minutes that ended with Man City on top, 5-3. It seems reasonable to expect goals tonight, then.

Since the visit to the Etihad, Monaco have won their last four matches – and if City prove as vulnerable at the back as they were in the first encounter, Leonardo Jardim’s pacy side could definitely do the visitors some damage.

Having scored against City last time, Kylian Mbappe has also found the back of the net in his last three matches. The 18-year-old has drawn comparisons with Thierry Henry, and with several Premier League clubs apparently already keen to secure his services, he could be extra-motivated to put in a good shift today. Mbappe is 17/10 to score at any time tonight.

Radamel Falcao scored twice against City, but he’s a doubt to start after picking up an injury against Bordeaux. He’s expected to start on the bench – if you think he could provide a telling contribution here, he’s 27/25 to score.

Monaco are 5/3 to win – and are unbeaten at home in their last eight – while the draw is an 11/4 shot. City can be backed at 6/4. If the result seems to uncertain though, perhaps the Total Goals market is worth another look. You can back over 3.5 at evens, or over 5.5 at 5/1 if you think we’re in for another outrageous scoreline.

In tonight’s other Champions League match, Atletico Madrid play Bayer Leverkusen, with Atletico leading 4-2 after the first leg. Atletico have home advantage tonight too; the German side must go for it, but three of their last four games have ended in defeat. Atletico are heavily favoured to win at 11/20. The draw is 33/10, or you can back Leverkusen at 21/4.