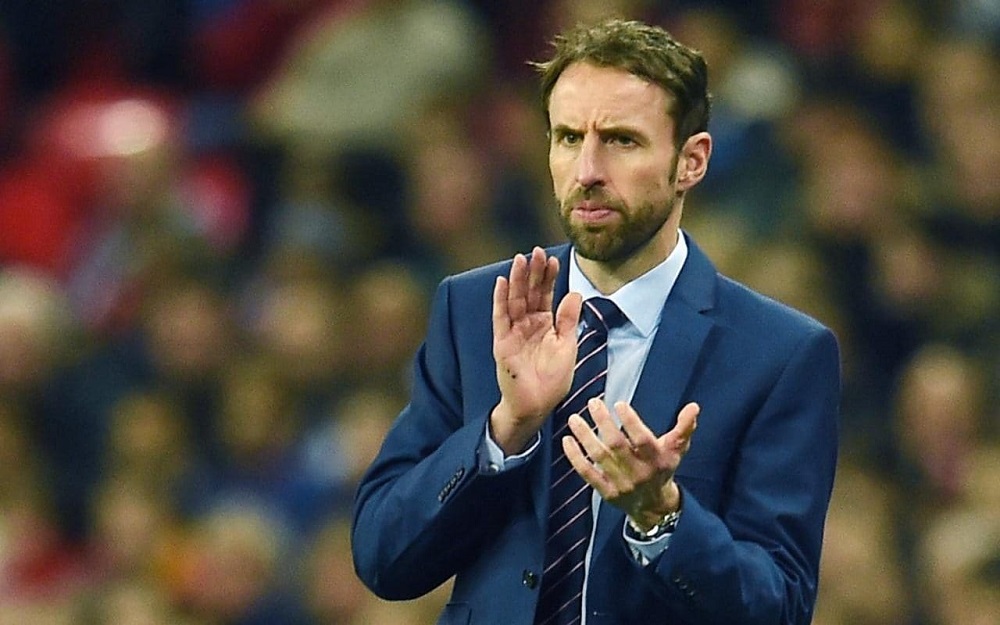 England welcome lowly Lithuania to London on Sunday – and anything less than a comfortable win for the home side will be viewed as a huge shock here.

Gareth Southgate did experience his first defeat as England manager earlier this week, but the result seemed less important than the performance.

The Three Lions looked lively against Germany on Wednesday, Adam Lallana and Dele Alli the standouts – even if Lukas Podolski rather stole the show, scoring a rocket of a winner in his final international appearance.

(Podolski then left the pitch mid-game, slightly preposterously, to the theme tune from Gladiator – hopefully not the beginning of a trend. Although  if Jamie Vardy finds the back of the net and then leaves the pitch to the soundtrack of Dirty Rotten Scoundrels on Sunday, fair dos.)

At this World Cup qualifier, England are hosting the East European minnows at Wembley, with Lithuania manager Edgaras Jankauskas looking to avoid a third straight defeat on the bounce after his side failed to score against Slovakia or the Czech Republic. The team should look similar to the one that turned out against Germany, which means no Harry Kane (injured) or Wayne Rooney (out of favour). Middlesbrough’s Ben Gibson has been added to the squad, as a replacement for Manchester United’s Chris Smalling.

Past encounters favour the Three Lions; back in 2015, England won 4-0 at home and 3-0 away to the Lithuanians, and a similar result seems likely this week. England are 2/19 to win this match, while the opposition can be backed at 18/1, if you’re thinking Southgate’s team could make a hash of this.

Fiodor Cernych could be the danger man for the visitors; after all, he did score against Scotland back in October, only James McArthur’s 89th minute goal sparing the Scots’ blushes on that occasion. Cernych is 17/2 to score at any time, or a massive 23/1 to find the opener – not perhaps such a crazy bet, since he’s done that in three of his last five games…

For all Cernych’s pluckiness, though, it’s difficult to see past England taking all three points here; the opposition should clearly be outclassed by a nation that, for all its struggles at competition finals, tend to do well in qualifying. England currently top Group F with 10 points. Remarkably, the Three Lions have also gone 33 qualifiers without defeat; the last time they were turned over in one of these games was back in 2009.

Still, given the Three Lions’ lack of efficiency when it comes to finding the net, plus the absence of striker Harry Kane, perhaps a rout is not on the cards. Perhaps backing a goal coming from the likeliest of sources is the smartest bet, then.

Dele Alli is a 28/25 shot to score at any time, while you can get Adam Lallana at 8/5 in the same market. Prior to drawing a blank against Germany, Lallana had scored in his previous two games in an England shirt.

Jamie Vardy is 41/50 to score at any time, while Marcus Rashford is 23/25 to score – or 18/5 to score the last goal. That could be an interesting bet if Southgate chooses to start Rashford on the bench and bring him on in the second half, as he did against Germany…

Continue Reading
You may also like...
Related Topics:Harry Kane