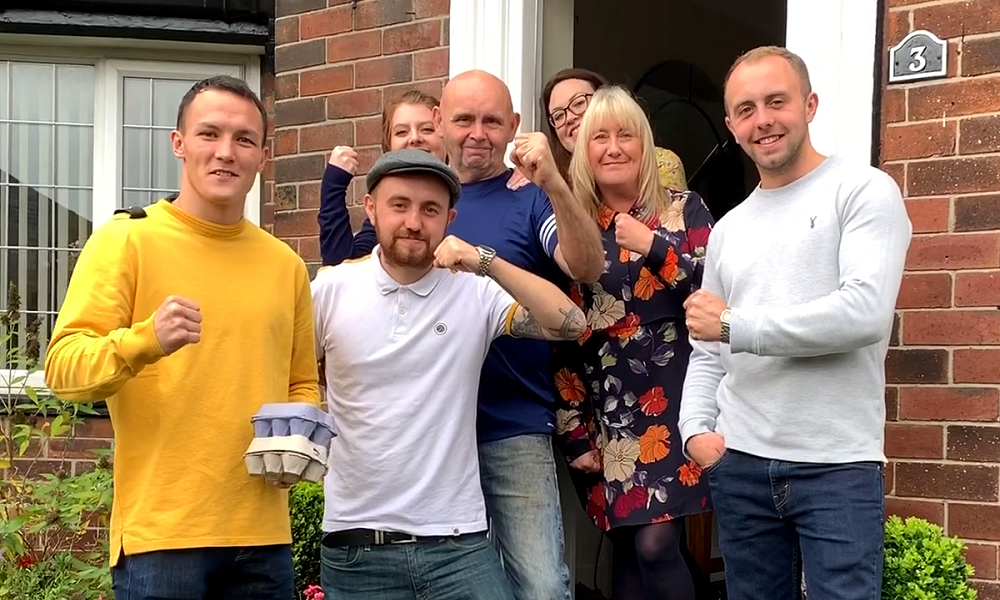 Josh Warrington makes the third defence of his IBF featherweight title on Saturday night when he takes on French challenger, Sofiane Takoucht, at the First Direct Arena in Leeds. For all the latest fight odds, visit our sportsbook.

The arena has become something of a fortress for the undefeated ‘Leeds Warrior’ over the years and the bear pit like atmosphere his army of fans create has become famous the world over. Those devoted fans have played no small part in Warrington’s success.

Whether they have been on board since his days fighting in leisure centres and town halls or whether they threw their weight behind the hometown hero as he began to make an impact on the world stage, almost every fan in the arena will have a personal connection to Warrington. Some have stood alongside him on the terraces at Elland Road watching their beloved Leeds United whilst others are long term friends from his days on the estates of Leeds. However they know him, whenever Warrington fights the city comes together to support him.

To this day, Warrington still hand delivers tickets to those fans who have been with him from the start and in this exclusive video, 32Red tagged along as Josh completed one of the rituals of his training camp; the ticket run.

Frank Warren exclusive on what’s next for Josh Warrington, Zelfa Barrett
Lyndon Arthur exclusive: I’m ready to punch somebody in the face now