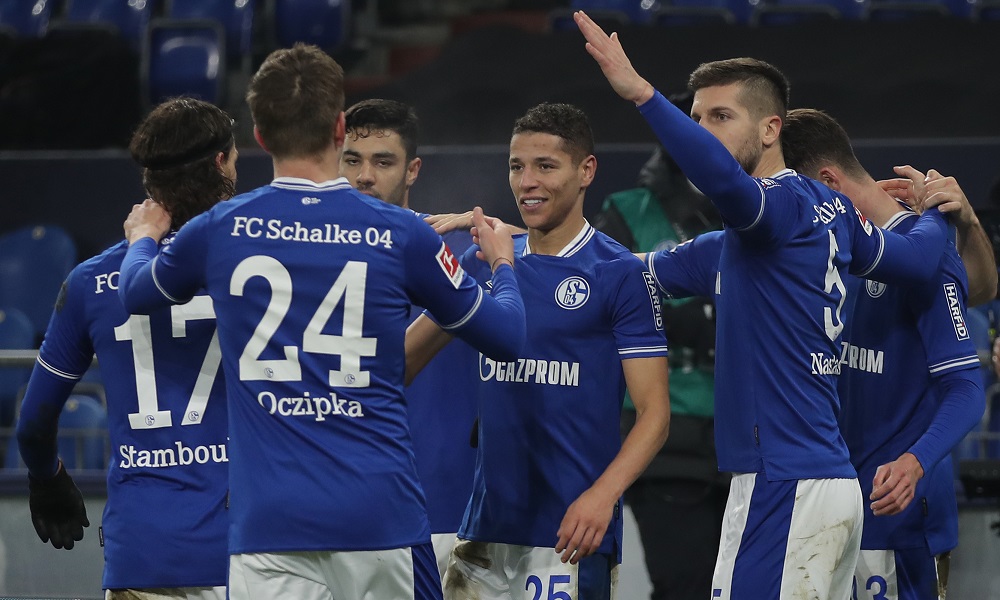 German side FC Schalke 04 narrowly avoided a decidedly unwanted milestone in the Bundesliga this weekend. Find all the latest football betting here

After going almost an entire year without a league win, Schalke smashed four past Hoffenheim without reply at the weekend, winning their first game since last January – and in the process, avoiding a record-equalling 31-game winless streak.

The little-known Tasmania Berlin have held that Bundesliga record for more than 50 years; in 1965 the side were promoted to the German top flight but soon found themselves out of their depth.

With just two wins during their only campaign in the top division, the side also hold various other unwanted records. For instance, amongst other dubious claims to fame, Tasmania are the only Bundesliga club never to have achieved an away win during their time in the top flight.

For Schalke, it’s a rather different story. The Gelsenkirchen-based club has a proud history in the Bundesliga, winning the league seven times, most recently in 1958, though more recent trophies include four German Cups since 2001, as well as the UEFA Cup in 1997.

It’s undeniable that Schalke have real pedigree – which is why it’s perhaps surprising that the club recently appointed Christian Gross as their manager. 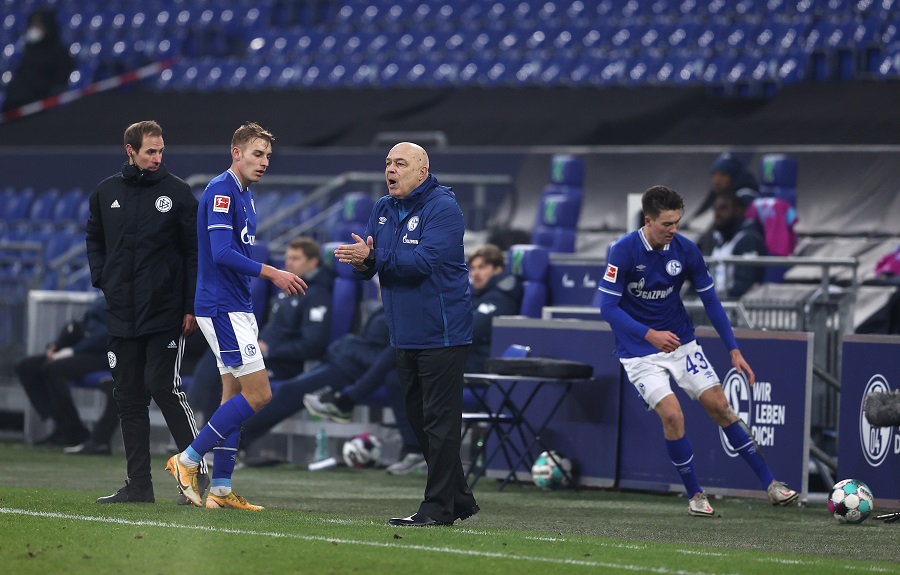 Gross is the Swiss coach best known in the UK for an underwhelming stint with Tottenham between 1997 and ’98, marking his introduction to the Premier League by brandishing a London train ticket, calling it the “ticket to my dreams” in a stunt that singularly failed to impress the British media.

Still, Gross is the fourth manager to take the reins at Schalke for the 2020-21 season – and in fairness, two matches in he’s secured a victory that prevented his club from reaching an all-time low. Maybe the much-maligned former Spurs man really is the dream ticket for Schalke.

But perhaps Gross had less to do with Schalke’s renaissance than young US striker Matthew Hoppe; the 19-year-old scored a hat-trick against Hoffenheim to ensure Schalke’s much-needed victory was memorable for more than simply what it averted.

This was just Hoppe’s third start, and in a season that’s proven particularly painful, the powerful forward may offer further cause for tentative optimism for this struggling side.