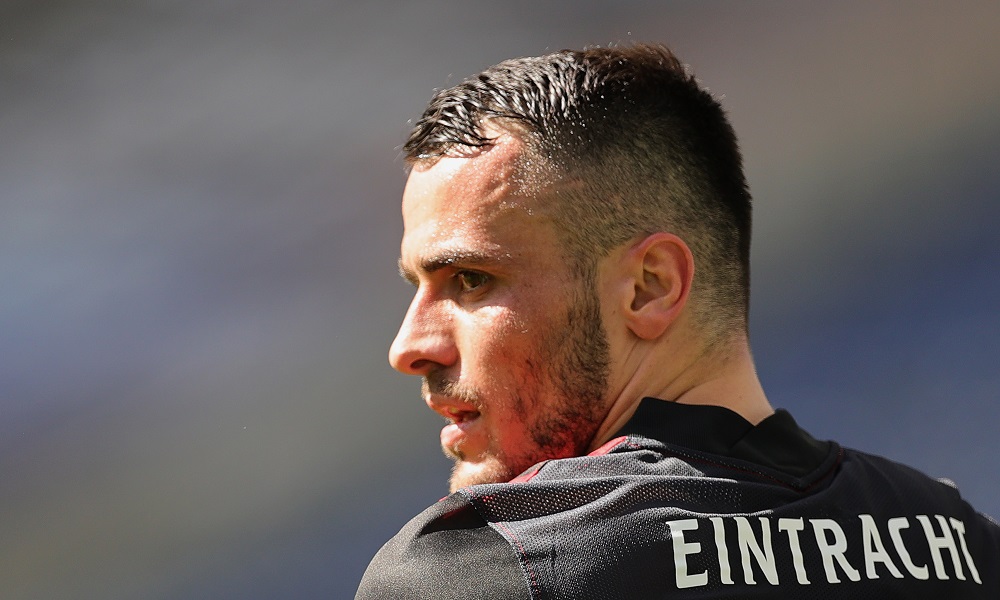 Who doesn’t love a bit of skulduggery in the transfer window? So hats off to Eintracht Frankfurt, the German football club who reportedly deliberately provided an erroneous email address to Lazio last week, after the Italian club expressed an interest in purchasing winger Filip Kostic.

According to Italian journalist Gianluca Di Marzio, the Serie A side were seeking to pay €10m for the 28-year-old, alongside an additional €2m in add-ons.

Yet with no offer from Lazio arriving at the correct address, Eintracht could tell their player that no official bid had been made for him, implying that Lazio’s interest in Kostic was not serious.

It was a fiendish ploy to help the Bundesliga side hang onto their player – except Eintracht weren’t banking on Kostic’s agent discovering the plot. The agent in question, Fali Ramadani, unearthed the subterfuge – and sent his client a screenshot showing Lazio’s genuine offer. 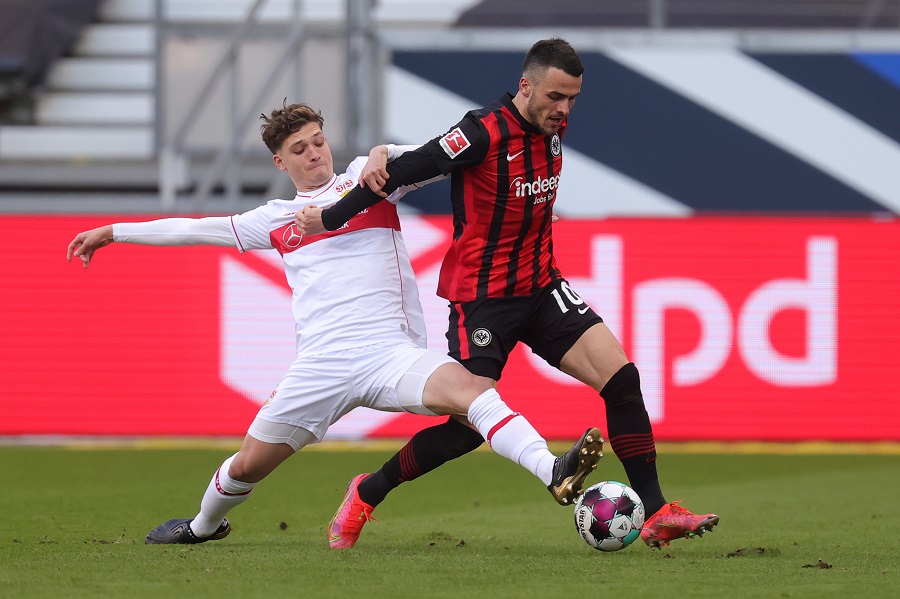 Since learning of the deceit, Kostic has gone ballistic, refusing to join the team in their match against Arminia Bielefeld at the weekend.

Now, with the transfer window closed, Kostic remains an Eintracht player. But with the Serbian furious after the club’s betrayal, whether he will be willing to continue representing the Frankfurt side has to be in doubt.

Kostic’s contract with the German side lasts until 2023, so Lazio could now conceivably look to purchase the player in the January transfer window – or else wait ‘til the summer. Maybe next time, whoever’s putting the deal together could copy the player in on the original email…