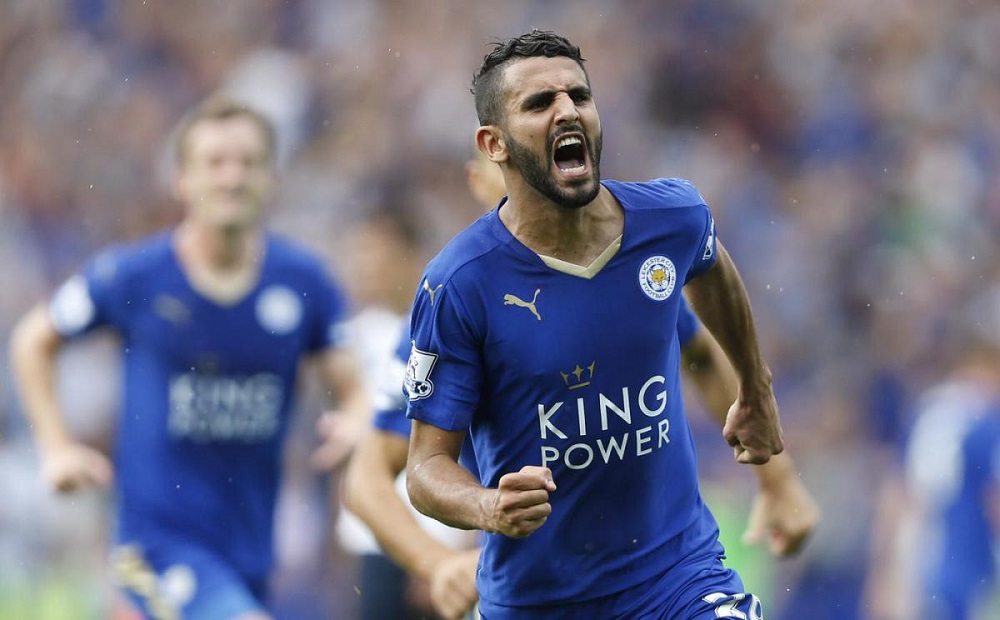 After scoring a precious away goal in the reverse fixture, Leicester host Sevilla tonight at the King Power knowing that if they can keep a clean sheet, they’ll be through to the quarter-finals of the Champions League.

Leicester were fortunate not to ship more than two goals in Spain last month, but that game turned out to be Claudio Ranieri’s final match with the Foxes – and since the likable Italian has left, the side have rediscovered some of their former spirit.

The Midlands side have won each of their last two games 3-1, landing Craig Shakespeare the manager’s role (‘til the end of the season) in the process. And with Jamie Vardy and Riyad Mahrez suddenly resembling the players who helped steer this side to that massively unlikely league championship win last season, it’s not unthinkable that Leicester can get the better of this opposition tonight.

Sevilla will be no push-overs, of course; third in La Liga, they’re on an eight-match unbeaten run in all competitions, and have already beaten Real Madrid and Atletico Madrid this season. The side haven’t been beaten on the road in the Champions League so far in this campaign, and haven’t even conceded a goal up until now.

If Leicester are going to change that, Mahrez might be the man to do it; he’s scored four goals for the Foxes in Europe so far this season, and while his overall goal tally so far hasn’t been great, he did find the net on Saturday against Hull. He’s 7/2 to score here. If you’re looking to bet on the result, Leicester are 23/10 to win, with the draw a 51/20 shot, and Sevilla available at 6/5.

In the night’s other Champions League game, Juventus host Porto, and it’s difficult to look past the home side; they won the first fixture 2-0, and in all have won 10 of their last 11 fixtures. Juve are 8/11 to win, with Porto 9/2 shots – the draw is 13/5. Gonzalo Higuain is the leading scorer for Juventus this season, and can be backed to score here at 11/9.

Continue Reading
You may also like...
Related Topics:Champions League, Leicester