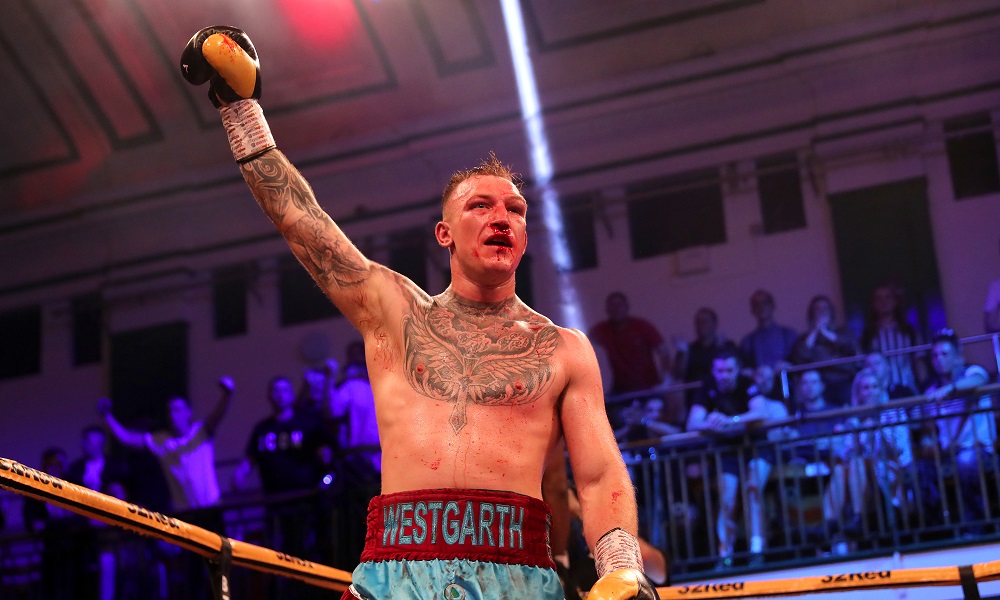 Dec Spelman exclusive: I’m dangerous – they’re in for a shock!

Dec Spelman is six years into life as a professional boxer. To describe his time in the sport as a rollercoaster would be an understatement and even the past six months have been crammed full of ups and downs. Finally, barring any last minute disasters, things have fallen into place for the 28-year-old. Spelman (16-3, 8KO’s) will headline BT’s latest studio show when he faces unbeaten Commonwealth light heavyweight champion, Lyndon Arthur, this weekend. For all the latest fight odds, visit our sportsbook.

“You can’t let opportunities like this slip.” Spelman told 32Red. “I was supposed to be in the Golden Contract earlier in the year and had a chance to win back my English title against Dan Azeez but I herniated a disc in my back. That put me in the dumps a bit.

“My manager, Carl Greaves, said he’d sort me something out. I knew I’d have to be in the away corner for something big but I was willing to do that to get myself back in the picture. A fight with Lyndon Arthur was talked about before and we actually thought it was on at one point. Then they went and announced his fight with Anthony Yarde. I had plenty of physio and luckily I kept myself sharp.”

For a long time, Spelman’s stablemate, Sam Bowen, was linked to a fight with 32Red ambassador Zelfa Barrett – who trains alongside Arthur under Pat Barrett in Manchester – but in one of boxing’s strange twists, it is the gym mates who will fight. Spelman is well aware of his strengths and weaknesses and goes about his business in an aggressive, relentless fashion and over the years he has become exactly the type of opponent that wise managers and trainers like to steer their fighter away from but having lost his English title to Shakan Pitters last September, he may have become a slightly more attractive prospect. 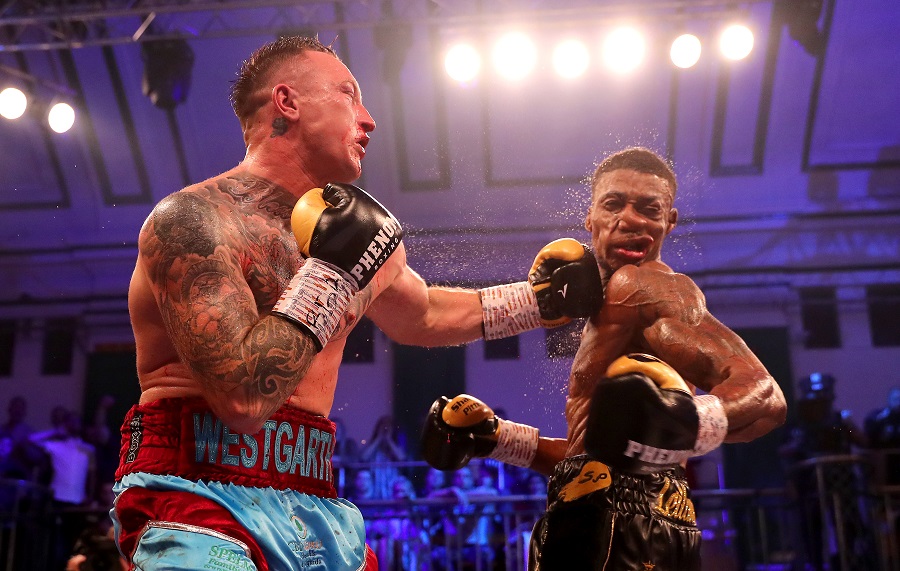 “In a way maybe I have, but I also think that people know I’m dangerous,” he said. “I’m heavy handed and I come for a fight. That’s what has got me in the picture for this fight. I don’t know if they think I’m a stepping stone for the Yarde fight but I hope they do. They’re in for a shock.

“We’ve got Sam Bowen in our gym and there was talk about him fighting Zelfa for a long time. That sort of went away and I think Sam would have done a number on him although we’ll probably never find out. Pat does take his time with his fighters which is good because he brings them through the right way and he looks after them. I’ve said it before and I’ll say it again. I’m a potential banana skin. If he isn’t 100% he’s in trouble and we’ve all had to look after ourselves during lockdown so we’ll see.”

Spelman might be doing himself an injustice by describing himself as a banana skin. Emmanuel Amin gave Spelman some clues last October by taking everything Arthur had to give and applying steady pressure. Spelman has mixed at a higher level and is still in the prime of his career. He is attracting plenty of support as the first bell draws nearer.

“I’m saying that because I’m in the away corner,” he said. “You also have to look at the pedigree and I do really rate Lyndon. I genuinely think I’ve got the style to beat him. He doesn’t like to fight at a pace and I really do push it when I put the engine on. I believe he’s a puncher but I’ve been in with punchers. I’ve got the mentality where I’ll keep coming and coming. I want to see how good he is but he’ll watch the fight with Shakan Pitters and think he can jab my head off. None of that really matters. You adapt when you’re in there. 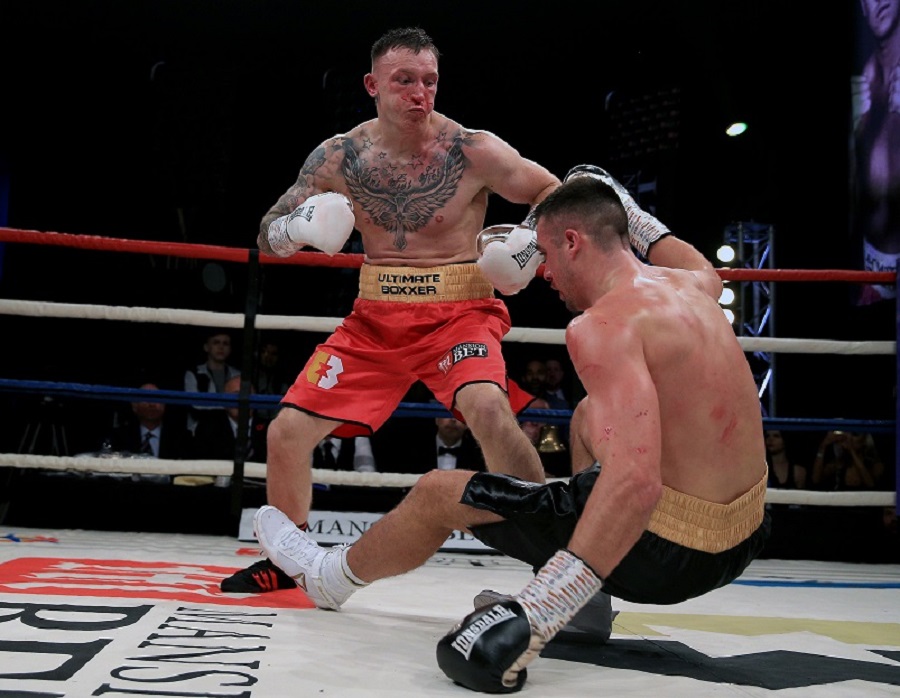 “I wouldn’t have taken this fight if I thought I was gonna be a punchbag. I honestly think I can beat him. The reality of it is that if you look at our opponents, I’ve been in a much higher level of fighter than him.”

Whilst Spelman has jumped at the chance to prove himself amongst the best of British, Arthur was scheduled to jump straight up to the brink of world level and take on Anthony Yarde until the global pandemic scuppered his plans. He is certain to be physically prepared for this weekend’s contest but given that he was geared up for a high profile fight in front of a big crowd, fighting back at domestic level in a sealed off television studio may be difficult to come to terms with even though he didn’t actually duck between the ropes to face the Londoner. Yarde himself isn’t ready to return after suffering personal tragedy in recent months but although he has been positioned as the prize for both fighters, Spelman is viewing that possibility as nothing more than a bonus.

“You can’t take away Arthur’s schooling so he’s going to be moved on quicker and just look at his record, he’s blowing people out so I can understand why he would think that [he is dropping back down]. Maybe he is. Who knows. It’s up to him to get himself up for it,” said Spelman.

“Yarde probably looks like a cert if I win. It’s another carrot dangling in front of me isn’t it and I would be lying if I did say it wasn’t a motivation but I’ve got a massive fight ahead of me this weekend so I can’t look past it.”