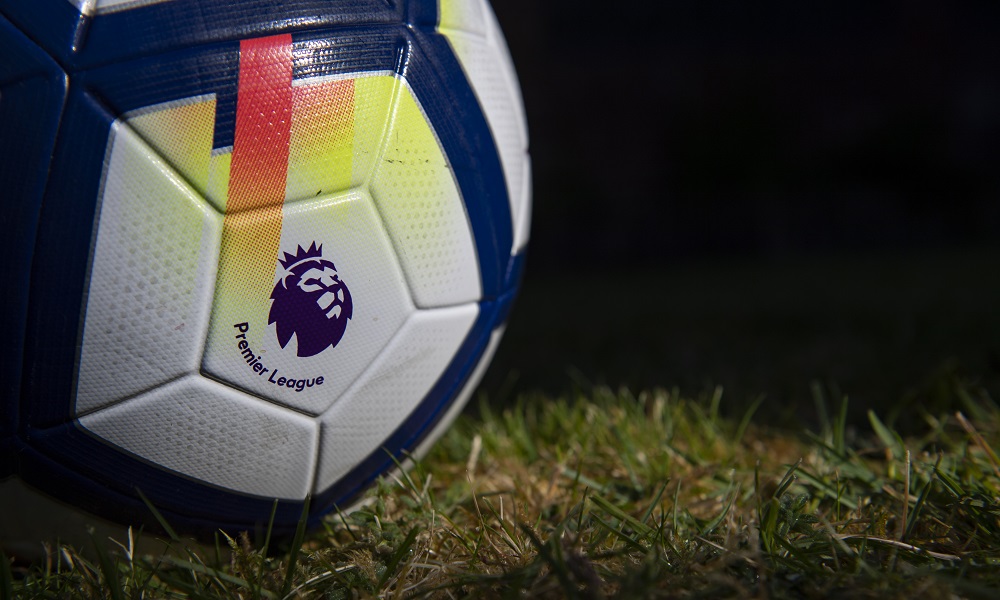 Reports today suggest UK prime minister Boris Johnson is set to give the go-ahead for the resumption of the Premier League, starting from mid-June.

While Johnson didn’t touch upon sport in his address to the nation on Sunday night, a report in today’s Daily Telegraph says the Prime Minister will grant the imminent return of top-flight football, assuming it can be organised safely.

Back in April, the UK government’s culture secretary Oliver Dowden said he had been in talks with the Premier League “with a view to getting football up and running as soon as possible”.

And Premier League club officials are due to meet again later today, to continue discussions on “Project Restart”.

Some European leagues have already ended their seasons, with France’s Ligue 1 deciding to name Paris Saint-Germain the champions, rather than play the remainder of the campaign. But other major European leagues are taking steps to return to action. 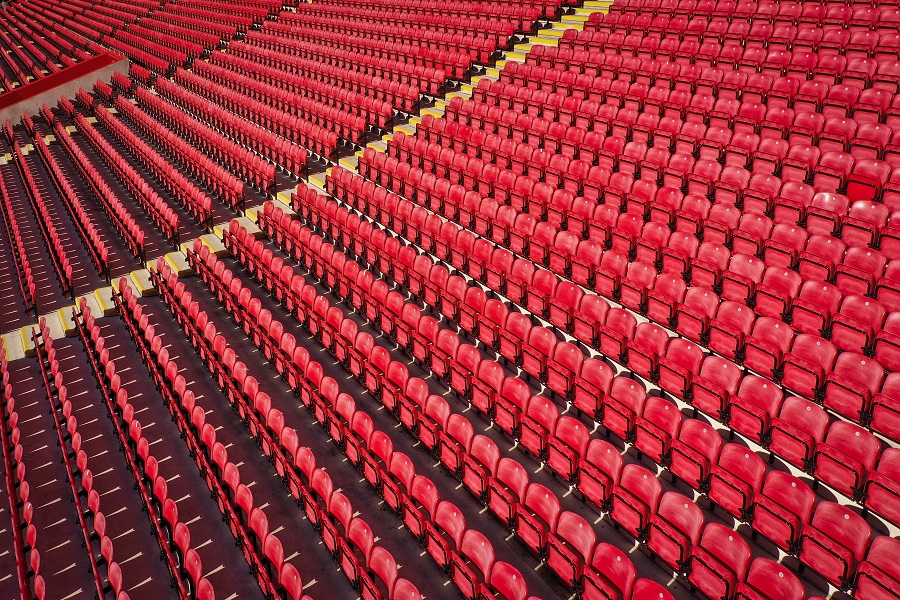 The German Bundesliga is the first of the divisions planning to get the ball rolling once more, with football set to return this coming Saturday, May 16th – that’s despite two players in second division team Dynamo Dresden testing positive for the coronavirus.

Games in the Bundesliga will be played behind closed doors, and any return to action elsewhere in Europe is sure to take place under similar circumstances, even if the finer details are yet to have been decided on.

But with 92 games remaining in the current PL campaign, some clubs have objected to the idea of matches being played at neutral venues, with Brighton, Aston Villa and Watford all raising concerns.

Brighton chief executive Paul Barber told the Daily Mirror: “The Germans are managing to restart their season playing at their home grounds. If Germany can, why can’t we? Why are neutral venues so much safer than clubs being able to play in their own venues?”

There were reports at the weekend that the Championship season could also restart in June – though the EFL is said to be opposed to playing fixtures at neutral grounds.

Elsewhere, in the Scottish Premiership SPFL chief Neil Doncaster is yet to offer any specific detail on how the season could be completed, telling reporters: “There was a Premiership club call on that on Friday so we are awaiting detailed feedback.

“The SPFL board will want to take account of what the clubs have been saying. I’m not going to predict when a decision might be made.”