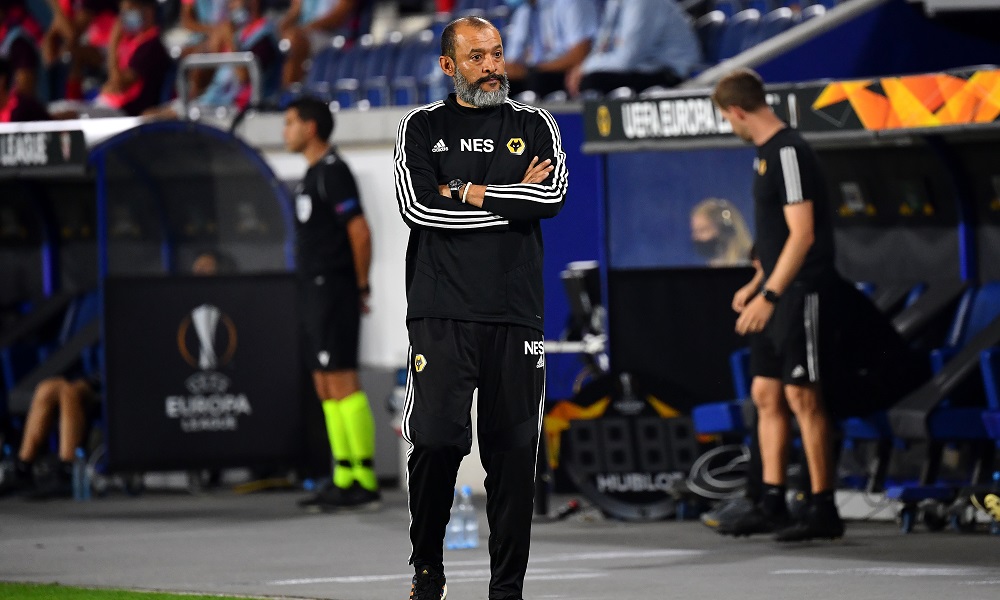 Villa’s first league game of the season pits Dean Smith’s side against Sheffield United, a club seemingly at huge risk of second season syndrome, if you believe everything you read.

Chris Wilder’s side were beaten in their opener by Wolves last week, but they’ll surely feel they can improve against Villa – particularly given the Blades haven’t lost once in the last four meetings between these sides.

Last time the teams met, it was a cagey, nil-nil affair, and while the hope is that this one will be livelier, neither of these sides are renowned for being free-flowing goal machines. Indeed, with 39 goals scored in the Premier League across Saturday and Sunday, it’s tough to shake the suspicion that this outing will struggle to match the razzmatazz of the weekend.

Wolves are a massive 6/1 to win at home against Pep Guardiola’s Man City, making their first appearance of the season here. That’s pretty wild, given Wolves defeated City in both of their encounters in the previous campaign.

That history is hardly guaranteed to repeat itself – but the possibility that City aren’t quite on it in their opening game makes me want to take a chance and back Nuno Espirito Santo’s side at Molineux.

Other markets worth pondering? Well, Raul Jimenez was Wolves’ leading scorer last season, scored in this fixture last season, and got off the mark against Sheffield United last week after three minutes; the Mexican is 27/10 to score at any time here.

In fairness, 10 years have passed since the Manchester side have failed to win their opening league fixture. if you don’t believe in Wolves, and you can’t back City at those odds, maybe consider backing Raheem Sterling here to score – he has four goals in his last four appearance for City, and also scored for England earlier this month. Sterling is 11/8 to score at any time.