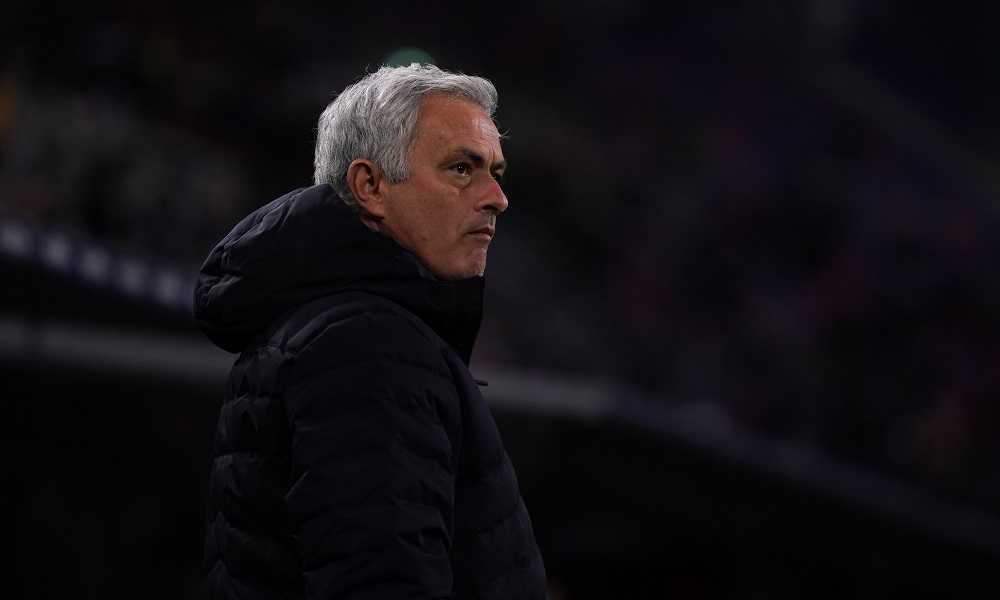 Most incredible sore losers in sport – No.1 Jose Mourinho

Too big to fail? We all know that for top level sports people, winning isn’t everything – it’s the only thing.

But when an athlete or manager dedicates himself to being the best and still comes up short, how he deals with that is the measure of the man*. Some will own their errors, admitting they blew it; others will just seek to move on as quickly as they can.

And there is also the very special kind of sporting personality who lashes out or sulks, wringing more drama from their defeats with actions that are paranoid, or just pitiably pathetic.

Let’s bring on the first in our roll call of shame for sport’s greatest ever sore losers.

Many of the names that will appear in future episodes of this feature will have secured their place because of one ill-advised or outrageous outburst of poor sportsmanship. Not Jose.

A few days before I wrote this, the Portuguese football manager made headlines for exiting a press conference shortly after telling a journalist “your job is a lot easier than ours, which is why we earn a lot more than you”. 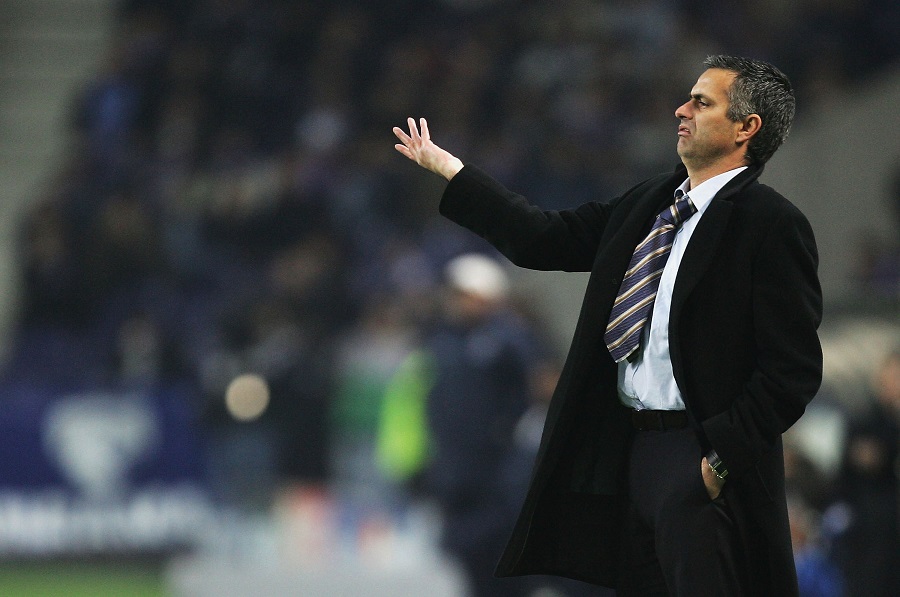 If this piece had been written seven days earlier, it probably wouldn’t have been difficult to find a crass, combative (if admittedly amusing) comment from that week’s question and answer sessions, too.

Ironically, these days Mourinho seems much better suited to a semi-journalistic role himself. As a pundit, he is always interesting, the charisma that helped him to inspire countless trophies still undiminished in a television studio. Yet Mourinho’s management style has offered ever-diminishing returns in recent years.

Mourinho won nothing with Tottenham after spending an admittedly scant 18 months at the club. He joined Roma this summer, and has lost seven of the 16 league matches he has been in charge of so far.

In the past, the unspoken tagline with Mou was that he was there not for a long time, and often not for a particularly good time either. But at least hiring the manager was seen as a shortcut to short term success. No longer.

These days, Mou is more renowned for antics than accomplishments. And his examples of poor sportsmanship are both legion and legendary. Like poking Barca assistant coach Tito Vilanova in the eye, for example. Or accusing referees and managers of collusion. Swedish official Anders Frisk retired soon after Mourinho’s attention had made him a target for death threats.

Mourinho has berated Antonio Conte for daring to gee up the crowd against Mourinho’s team. He has told a roomful of journalists that they should respect him because he won three Premier League titles. Rather besides the point, when you consider his Man Utd side had just been beaten 3-0 by Tottenham at Old Trafford. 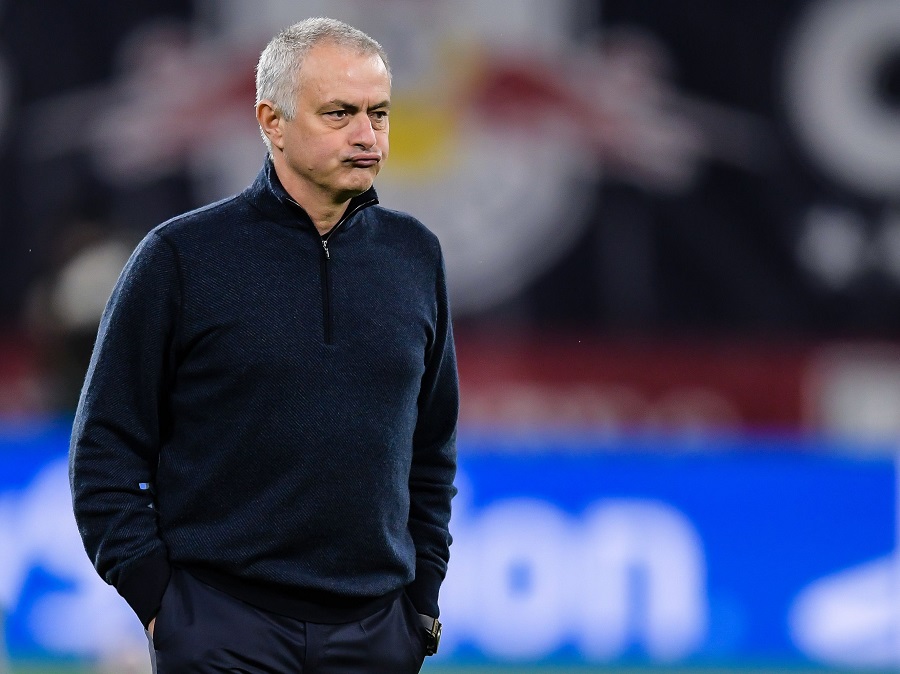 Mourinho is seemingly happy to lecture rival managers or football reporters at the slightest provocation. He freezes out and publicly castigates his own players, and appears to thrive on feuds with venerable old gentlemen of the game. He called Arsene Wenger a “specialist in failure” and referred to Claudio Ranieri as “a loser and an old man.”

Mourinho has even picked fights with an ambulance service for arriving too slowly, when Petr Cech was badly injured – and conversely, chastised his own medical staff for being too eager to help the injured Eden Hazard, when there was still a football match to be won.

To be entirely clear about it, Mourinho has been happy to act as football’s greatest malcontent even when his sides have been successful. Hugely successful in fact, with spells at Chelsea (twice), Inter and Real Madrid all proving exceptionally fruitful.

And the funny thing is, when Mourinho opts to rein in his worst instincts, he’s actually capable of being a charming, likable guy. Sometimes he’s even a little bit charming and likable when he’s acting like a complete jackass, too.

As a winner, Mou is undoubtably up there amongst football’s most successful managers. And to borrow from Brian Clough, as a sore loser Mourinho might not be the best in the business – but he’s in the top one.

*Or women obviously – it does seem to be mostly men, though