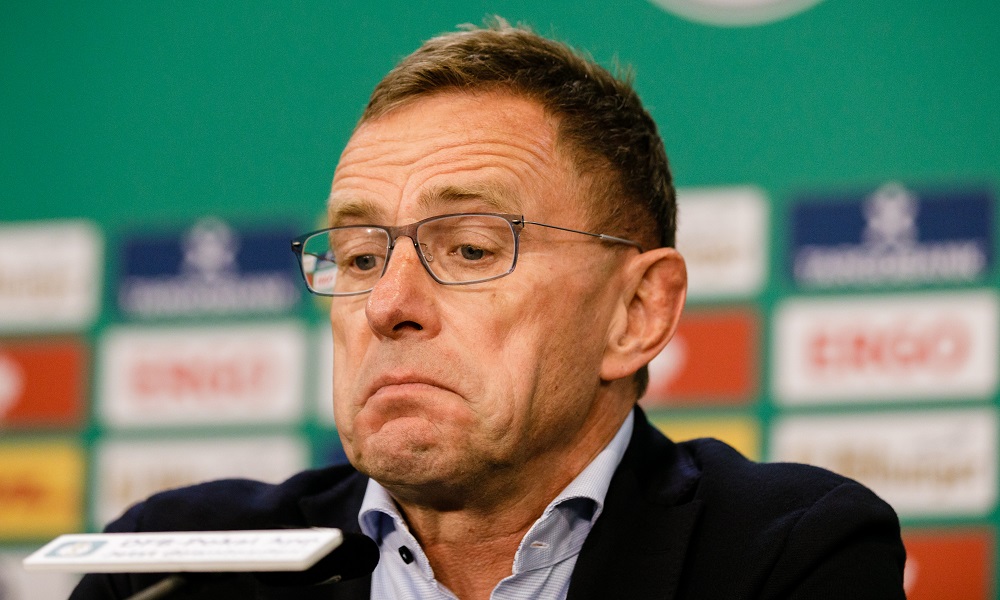 Not to be a party pooper, but Group H is just about done – both Chelsea and Juventus have booked their place in the round of 16, with only the winner of the group still to be determined. Chelsea will finish top if they win this match; Juve will take the top position if they’re victorious against Malmo and Chelsea can’t beat Zenit.

Zenit themselves are already assured a place in the Europa League, so don’t necessarily have much to fight for against the Blues, pride aside. Still, Thomas Tuchel’s side have lost a little of their lustre of late, and were beaten by West Ham this weekend just gone.

Can the hosts take advantage of Chelsea’s current vulnerability in the early kick-off at the Gazprom Arena on Wednesday evening? It’s maybe a stretch, with Zenit having won just a single game so far in this CL campaign.

The Russian team lost 1-0 at home to Juventus back in October, and this could be another low scoring affair. But with Chelsea eyeing the incentive of finishing first in the group, the visitors should still be able to motivate themselves to take the spoils. Combine Chelsea to win and under 3.5 goals for a 5/4 double.

If you want something a little more generous, backing Chelsea to win 1-0 at 13/2 could be worth a look – Tuchel’s side beat Malmo away by the same scoreline back in early November, and are unlikely to go goal crazy.

Despite Man United’s problems this season they’ve already qualified for the round of 16 of the Champions League, so Ralf Rangnick can afford to rest a few players at Old Trafford on Wednesday.

That said, Young Boys dealt United an embarrassing defeat back in the opening game, and a win for the hosts would offer a satisfying measure of revenge. Rangnick’s team are well fancied to win against a team they should clearly outclass – and Young Boys’ recent form is undistinguished, too.

The Swiss side have failed to win a CL match since that triumph over Man Utd, and have managed just one victory in their last five league games, too. In all comps, they’ve mustered just two wins in 11 outings. Even with United set to make changes, if the hosts don’t win this it will be a major shock.

Young Boys have failed to score on the road in their previous two CL encounters, so backing United to win to nil seems a fair prospect – you can back that outcome at 31/20.