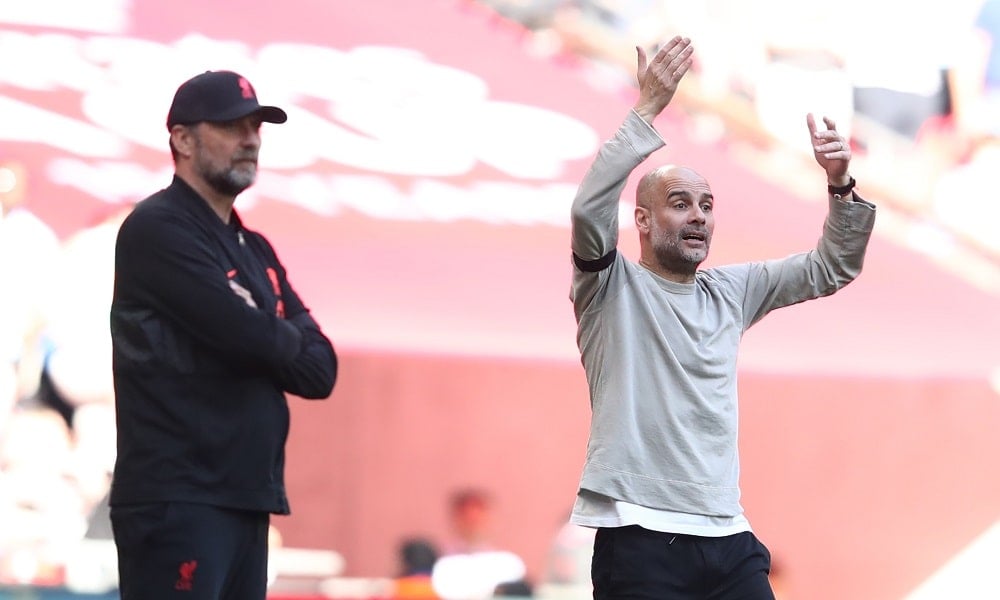 The Big Cris crisis rumbles on with no obvious end in sight. But what are Erik Ten Hag’s chances of bending United to his own will, while Sir Alex Ferguson still turns up when he fancies it to offer a voice of reason, as he did last week during crunch talks with Ronaldo and Ten Hag?

The Dutchman has attempted to impose a strict code of responsibility and endeavour at Old Trafford that may rankle with players of the social media generation; it’ll be interesting to see if Ten Hag’s steely determination can pay off.

Because rated purely on the current strength of Manchester City, Liverpool, and then Tottenham, Chelsea or Arsenal, United will be in for a fight even to land a Champions League spot this season.

Still, while the Gunners might have looked great in their warm-up matches, how much faith do you want to put into a friendly? By that logic, Erling Haaland is set to be a Lukaku-style catastrophe at his new home at the Etihad.

The hulking Norwegian didn’t do much against Liverpool as Man City lost 3-1 in the Community Shield at the weekend. Haaland even managed to smash a very serviceable opportunity for a consolation goal into the crossbar late on.

Pep Guardiola probably shouldn’t be overly concerned. His side remain odds-on favourites to retain the Premier League this season; Man City are 3/4 to win the Prem. 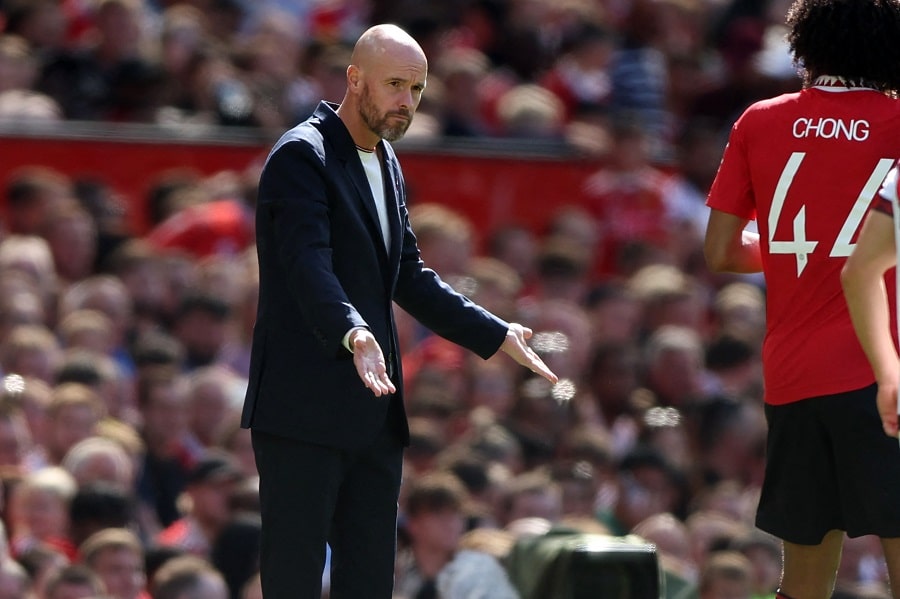 Last season finished with just a point between Liverpool and City. Back in 2018-19 season, City also won the league by a point – and the following (Covid-delayed) season Liverpool ran away with the title.

Mulling over the possibility of history repeating itself? It’s hardly a stretch to suggest Klopp could push his side on to similar League glory this season. The German coach has proved he can come back from setbacks, and the club remain in good shape. Salah remains, and Darwin Nunez looks deadset on establishing himself quickly.

After the disappointments of the previous campaign, Klopp’s determination to claim a second Premier League title will be greater than ever. And even without the wonderful Sadio Mane, the Merseyside team look well equipped for another memorable season.

Of course, even with City having moved on players like Gabriel Jesus and Raheem Sterling in the summer, the club still have impressive squad depth. Nonetheless, there is the possibility that Jack Grealish could continue to slightly underwhelm. 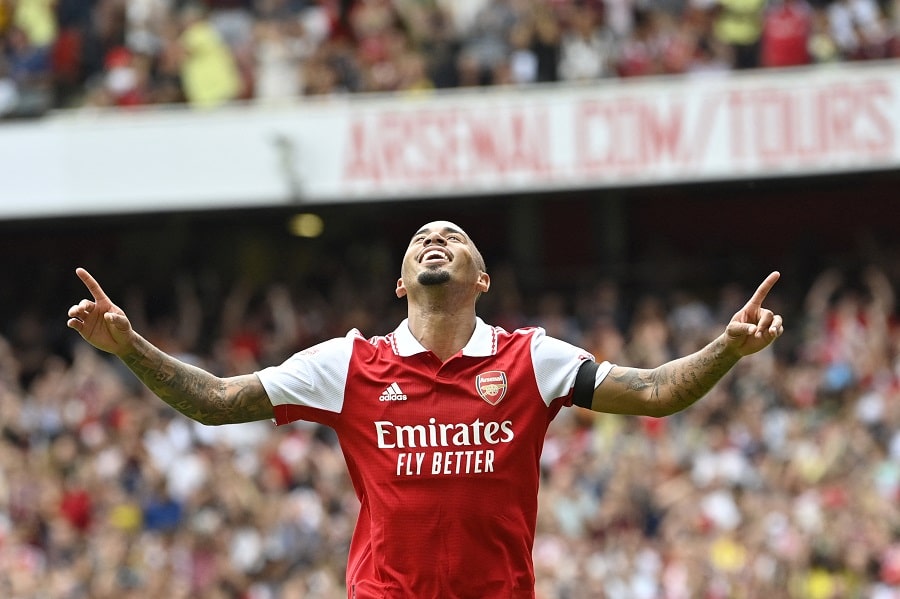 Will Haaland hit the ground running?

And Haaland could take time to adapt to Guardiola’s system, too. It’s maybe worth recalling that Pep doesn’t always flourish when working with big “characters” in football. Remember his time at Barcelona with Zlatan Ibrahimovic, where the Swedish superstar lasted just a year before being sold on.

That said, Zlatan was competing with a 22-year-old Lionel Messi at the time. Haaland doesn’t have to play second fiddle to anyone. He’s scored bags of goals wherever he’s been, with 22 league goals for Dortmund last season, and 27 the season before that.

If Haaland hits the ground running, you can be sure Liverpool’s task will be even trickier. Indeed, the new signing is the favourite to win the golden boot at 11/4.

Nunez did get find the net for Liverpool against City at the weekend, and certainly looks keen to impress at his new club, having scored four times in one pre season game against RB Leipzig. Still, Nunez will do well to succeed in this market when he’s playing alongside Salah, another obvious candidate.

Compared to Nunez, new Arsenal signing Gabriel Jesus has less competition to worry about from his teammates. Last season’s top scorer for the Gunners was Bukayo Saka with 11 goals. Perhaps it really is worth turning to Jesus this season…

Continue Reading
You may also like...
Related Topics:featured, Man City or Liverpool