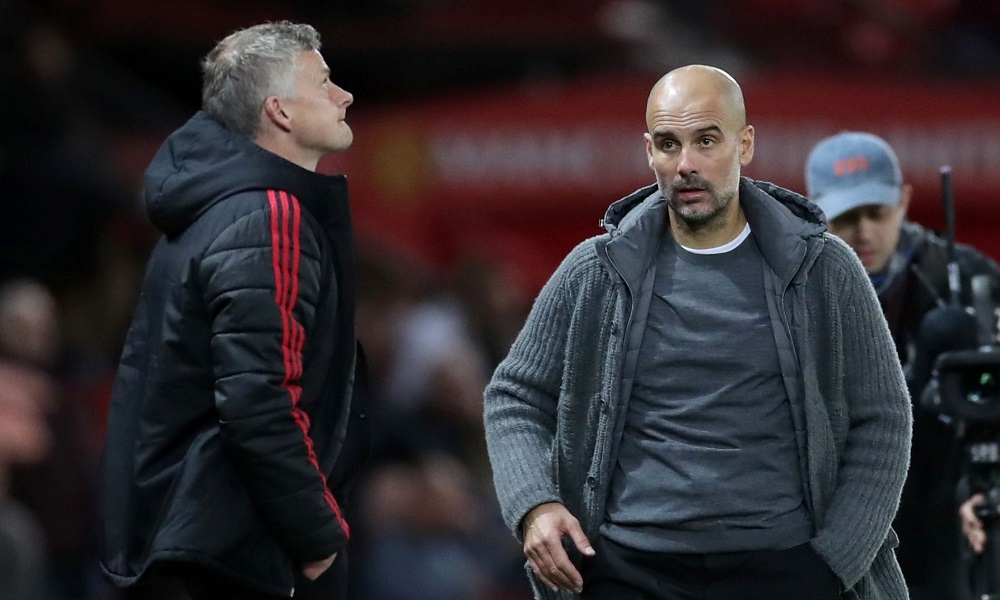 Marco Silva’s out, Duncan Ferguson is temporarily in – but will that change be enough to halt the Toffees recent decline? Going into this one, the side have lost three on the bounce.

Chelsea suffered a shock loss to West Ham last weekend, though they’ve since beaten Aston Villa – where Tammy Abraham scored on his return from injury. The 22-year-old already has 11 goals in the league, and may be a good bet to score at Goodison.

It would be a shock if Liverpool’s stunning unbeaten run came to an end at Dean Court on Saturday, given the Cherries are on a four-match losing streak in the league. If that’s not damning enough, the Merseyside team have won their last four games against Bournemouth by an aggregate score of 14-0.

Tottenham were outplayed by Manchester United for much of the midweek encounter, but could still have nicked a point at the end. Dele Alli’s goal was a positive to take from the performance too. Burnley won at wretched Watford last month, but that’s their sole away victory since April. Alarm bells will start ringing if the London club can’t make short work of Sean Dyche’s team here.

Back Tottenham to win both halves at evens.

The Hornets’ abysmal season continues with the club’s total of sacked managers this season somehow higher than their record of wins in the Premier League. With Palace on the precipice of winning three consecutive league games for the first time since May 2018, they could scarcely have asked for more ineffectual opponents.

Saturday’s evening kick-off sees the past and present giants of the Premier League face off. Whatever your thoughts on Solskjaer, United actually posed a real threat against Tottenham midweek, while City have been curiously vulnerable at times this season.

Marcus Rashford isn’t generally the most prolific of strikers, but he seems to be in the mood for it right now – backing the United striker to find the net might not be a bad shout.

Back Rashford to score at any time at 3/1.

Villa play host to second placed Leicester this week, and assuming the Foxes haven’t been rattled by stories linking Brendan Rodgers with a move to Arsenal, this could be a tough gig for the Villans. Leicester’s Jamie Vardy has scored seven goals in his last seven games, with some wondering if the English striker could break the record he set back in the 2015-16 season, when he scored in 11 matches in a row.

After struggling for victories all seasons Southampton managed back-to-back wins in the run up to this game (albeit against Watford and Norwich). Still, Newcastle surprised a few people under Steve Bruce, holding Man City to a draw last weekend. Could a similar outcome be on the cards on Sunday? Maybe – but more likely still could be Both Teams To Score, with nine of the Saints’ last 10 games seeing both teams scoring.

A few honourable exceptions aside, the Canaries have been calamitous throughout the first half of this campaign. The side have won twice at home (admittedly, once to Man City) all season, with Aston Villa racking up a 5-1 win back in October and even luckless old Watford scoring a 2-0 win last month.

Sheffield United have been much better, but after losing to Newcastle on Thursday, the Blades might be in decline. Before the loss to Newcastle, Chris Wilder’s team had drawn three on the bounce – this could be another stalemate.

The Seagulls will be flying high after beating Arsenal (even if everyone beats Arsenal these days). But Wolves are unbeaten in the league since late September, and are unlikely to prove easy prey for the home side – it would be no shock to see this one end honours even.

Arsenal are on their worst winless run since 1977, unbelievably. Dumping Unai Emery hasn’t led to any upturn in fortunes, with caretaker Freddie Ljungberg overseeing a draw to Norwich and a home defeat to lowly Brighton. The good news for the Gunners is that West Ham have been pretty diabolical themselves – but they did nick a 1-0 win over Chelsea at the end of November. Could this be another tough evening for the North London club? With the Hammers available at a generous price, I’ll back the home side against ineffectual Arsenal.