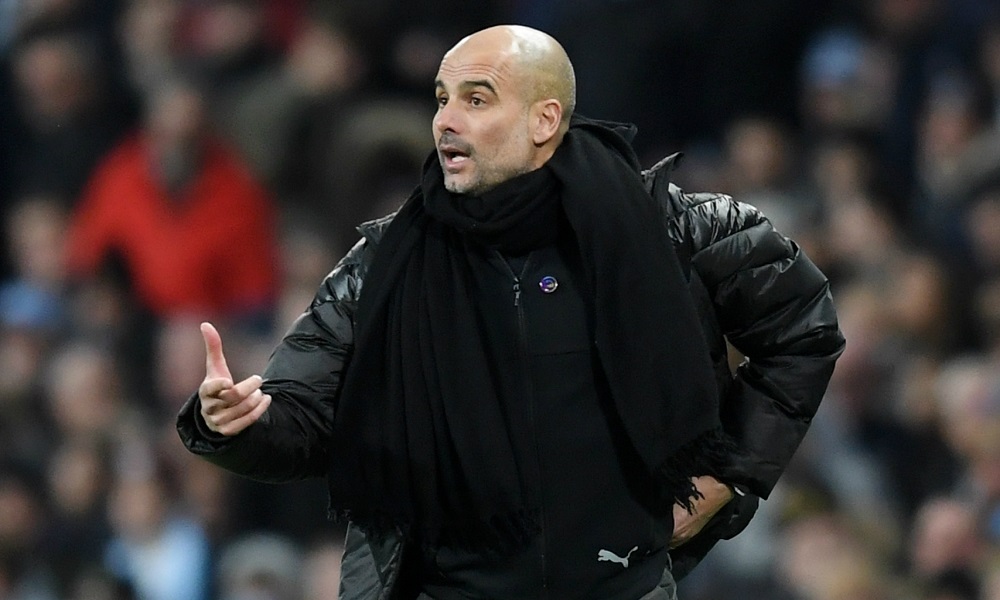 Out of Pep? What’s gone wrong with Guardiola

Pep Guardiola’s accomplishments are some of the most impressive in the modern game. He made his name at Barcelona, winning just about every honour that was available during his four years managing the club, including La Liga three times and the Champions League twice.

While ultimate glory in the top European club competition has since eluded him, Guardiola has enjoyed massive successes at Bayern Munich and now Man City, dominating both the Bundesliga and now the Premier League, where last season he won the FA Cup, League Cup and the league championship, despite sterling competition from Liverpool.

Such was their excellence last season, it seemed a widely held belief that City would again have too much in this campaign, even with Liverpool looming under the dynamic Jurgen Klopp; that in the end, City would always have the strength in depth to outmuscle the Merseyside team. 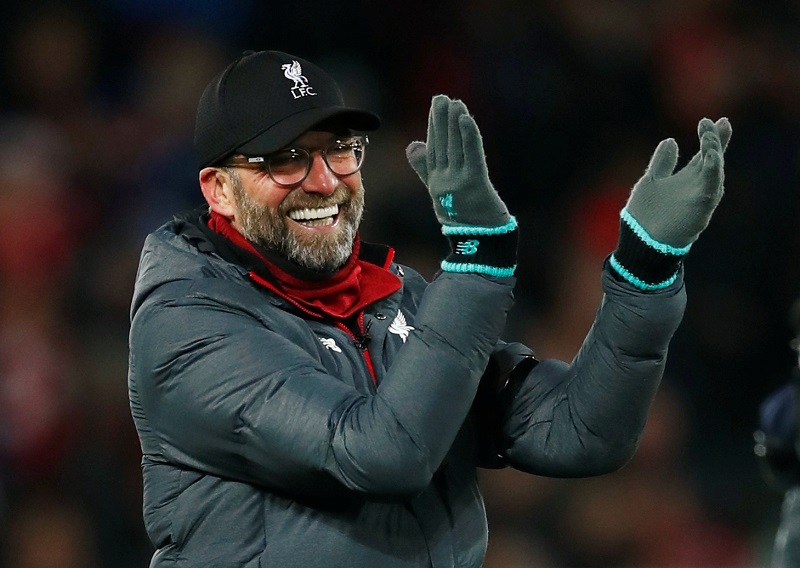 Cut to December 2019 – where Liverpool currently top the table by eight points over their nearest rivals. We’ve been here before of course, with Liverpool holding a seven-point lead over Man City on New Year’s Day last season.

Things didn’t go according to plan then, and no-one on Merseyside is taking anything for granted right now– but that’s not the point here. Because right now, Man City aren’t even Liverpool’s closest pursuers.

Leicester City, managed by former Liverpool boss Brendan Rodgers, are the side currently pursuing the league leaders most doggedly, while City are a distant third, some 14 points off the pace set by Klopp’s team.

Pep’s immediate reaction seems startling. The 48-year-old told Sky Sports: “That is the level we face, against Liverpool, United, Barcelona, Madrid, Juventus. They are the teams we have to face and the reality is maybe we are not able now to compete with them.”

Not able to compete with United? United who have had plenty of struggles themselves and currently trail City by eight points in the league? Perhaps this is a piece of kidology, Guardiola suggesting his players aren’t good enough in a bid to fire them up and get the best from them. But it also sounds dangerously as if Guardiola could be out of ideas, out of confidence – unhappily resigned to a middling new normal. 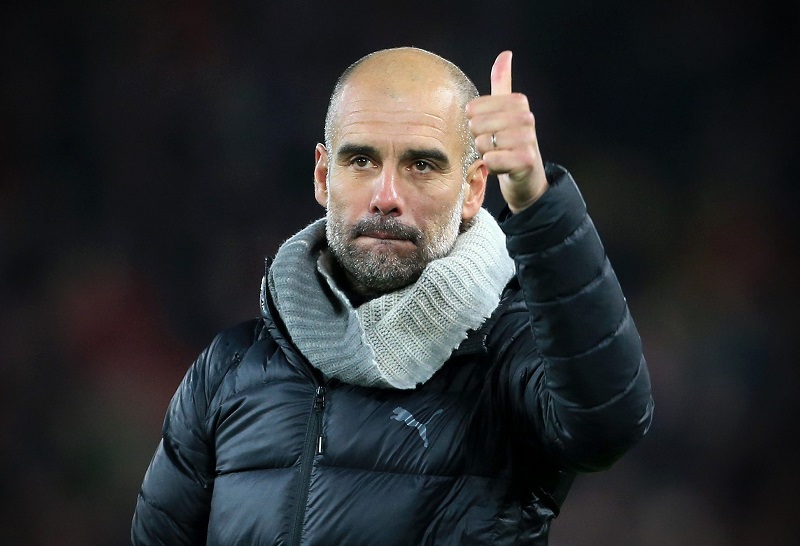 A few weeks earlier, Guardiola offered an even more unusual view on the importance or otherwise of the win-at-all-costs mentality in football (and life). “I think it’s not a good message for society, showing that just the winner is perfect. We are creating a depressed people, loser people. In football I know we want to win but just win once and the other is disaster? It’s not, it doesn’t work in that way.”

A socially conscious PE teacher might make this claim in all sincerity; when Pep says it, it sounds ludicrous, like some self-deceiving sitcom character excusing his failures, Russell Brand discovering feminism after having spent the previous decade hanging out at Spearmint Rhino.

How have City slumped, by their own standards, so badly? Part of the current malaise can be attributed to simple bad fortune; Guardiola has had to deal with injury problems, with key players like centre back Aymeric Laporte and winger Leroy Sane suffering long-term injuries.

But as one of the best-funded clubs in the league, surely Guardiola should be capable of coming up with workable alternatives, even if first choice players are removed from the fray.

Or is adaptation to circumstances less of a problem than motivation? When you’ve won everything – and you worked really, really hard to win everything – and another team are working similarly hard, except they’re working for an honour they haven’t claimed in three decades – maybe it’s tough to find new ways to galvanise yourself.

Perhaps the problem isn’t so much with Guardiola as with his team – an extraordinary array of individuals who have meshed brilliantly well in the recent past, but who no longer have anything to prove.

If neither the stick nor the carrot works any longer, maybe this City team really has lost its ability to function consistently at the highest level. And that is a big problem for a manager who, thus far in his career, has rarely experienced the feeling of being second best. Right now, he’s lagging behind in third…