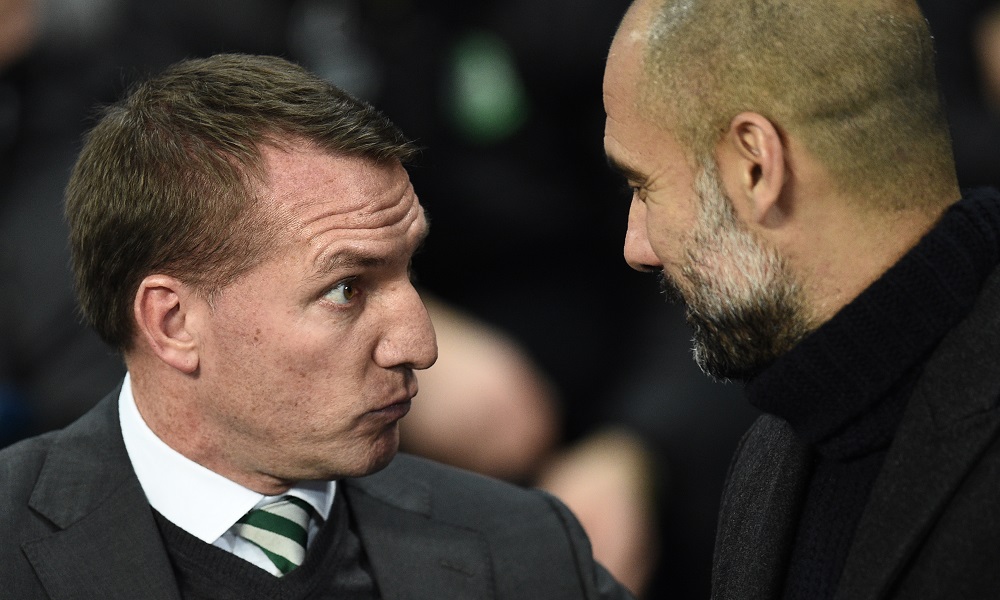 Man City are on one of those runs, with eight straight wins in the league, and a total of three goals conceded during that spell. The chances of Brendan Rodgers’ misfiring side troubling the Citizens seems bonkers on the face of it.

The Foxes did enjoy a straightforward 4-0 win over Newcastle last time out, but they’ve been underwhelming for much of the season, and have just two victories from their last seven league matches.

If you’re hopeful of one of those offbeat, remarkable Boxing Day results that sometimes occur – well, it’s unlikely to come at Pep Guardiola’s expense. Man City have won each of their last six home games played on the 26th December. The Foxes, conversely, have won one Boxing Day fixture in their last 11 attempts in the Prem.

Not that it’s all about history; Man City are sitting pretty at the top of the Prem right now, while Rodgers’s side are 22 points off the pace.

There’s not a whole lot of value in backing the home win, of course – but Raheem Sterling is on a decent run with three goals in as many games, and is 59/50 to get on the scoresheet here. There could be goals here too – and over 3.5 can be backed at 11/10.

It might be a short-lived business, but right now Arsenal are going through a pretty happy spell. Snazzy nutmegs setting up cheeky backheeled goals? Check. Teenage whizzkids scoring on their debut? Yes indeed. It’s good to be a Gunner, at least until the next crisis.

And taking of crises – enter Dean Smith’s Norwich. The Canaries seem destined to veer further toward calamity here. They’ve had a couple of weeks off with the Covid fixture problems of recent weeks, but before that they’d lost three matches on the bounce. Can they possibly get the better of an upbeat Arsenal here?

The Canaries have held the Gunners to a draw on each of their last two visits to Carrow Road. And Arsenal fans who have been caught out before by too much positivity may want to consider that the north London club lost their last three away games before beating Leeds last weekend.

Even so, with one goal scored in their last five matches, you have to wonder what kind of threat the hosts will pose here. Arsenal are short enough that you might be better off betting on Gabriel Martinelli to score for the visitors; the 20-year-old has three goals in his last tow league appearances, and is 31/20 to score at any time here.

Otherwise, factoring in Norwich’s difficulty in finding the net, you could back Arsenal to win to nil at 27/20.