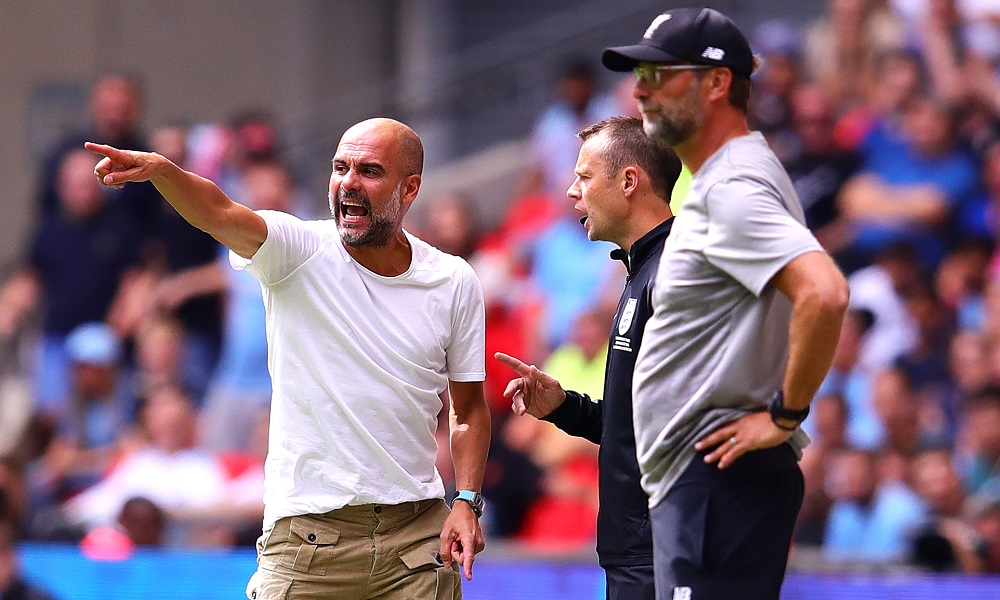 Premier League new season: Liverpool, Man City – or are Chelsea in with a shout to become champions?

With just days to go until the start of the new Premier League season, looking to have a flutter on which side are going to be crowned champions next May? Find all the outright markets here.

Liverpool won last season’s competition in some style, finishing 18 points clear of pre-season favourites Man City – but the side are nonetheless only second favs to retain the Premier League in the imminent campaign.

Instead, it’s Man City who top the betting, even without that little tease Lionel Messi. City are 4/5 shots to win the Prem, with Liverpool currently available at 9/4.

Perhaps that’s understandable; in the last decade, only one team has won the Premier League in back-to-back seasons, with Man City pulling off that accomplishment in 2018 and ’19. One theory is that it’s tough to re-motivate a side when they’ve finally achieved the goal they’ve been striving for; and let’s not forget, Liverpool have been seeking to win the Prem for 30 years.

The odds compilers are probably more moved by hard facts than theories, however, and Man City’s squad is the strongest in the league. The team haven’t necessarily done any outstanding transfer business in this window, with centre-back Nathan Ake joining from Bournemouth and right winger Ferran Torres signing from Valencia the two biggest deals. 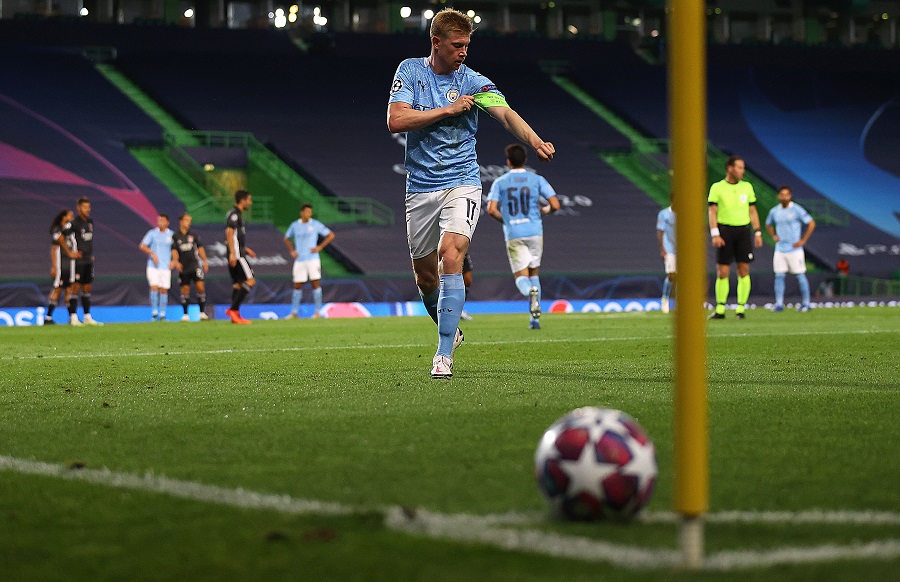 They’ve lost David Silva and Leroy Sane too, but nonetheless City still have a squad dripping with quality, with Kevin De Bruyne arguably the league’s best player, while Sergio Aguero remains a goal machine. Throw in the likes of Raheem Sterling and the emerging Phil Foden and it’s easy to see why City remain the likeliest contenders.

That analysis is based on the pedigree of the players, and perhaps also the pedigree of Pep Guardiola too – but it’s also worth bearing in mind that City showed an unusual fragility under Guardiola last season, slumping to nine defeats in the league.

Guardiola has achieved enough in his career to be able to shrug off one season of aberrant results; if his side start dropping points again so freely in this campaign, though, questions might start to be asked in earnest about the fiery Spaniard.

Liverpool have their own questions to answer, of course – most pressingly (really, no pun intended), can they maintain their energy levels after two seasons of routinely intense performances?

In this congested campaign the games will come even thicker and faster than usual, and every team in the competition must be aware of the danger of burn-out. Liverpool’s less well-stocked squad may be more at risk than City’s, perhaps. 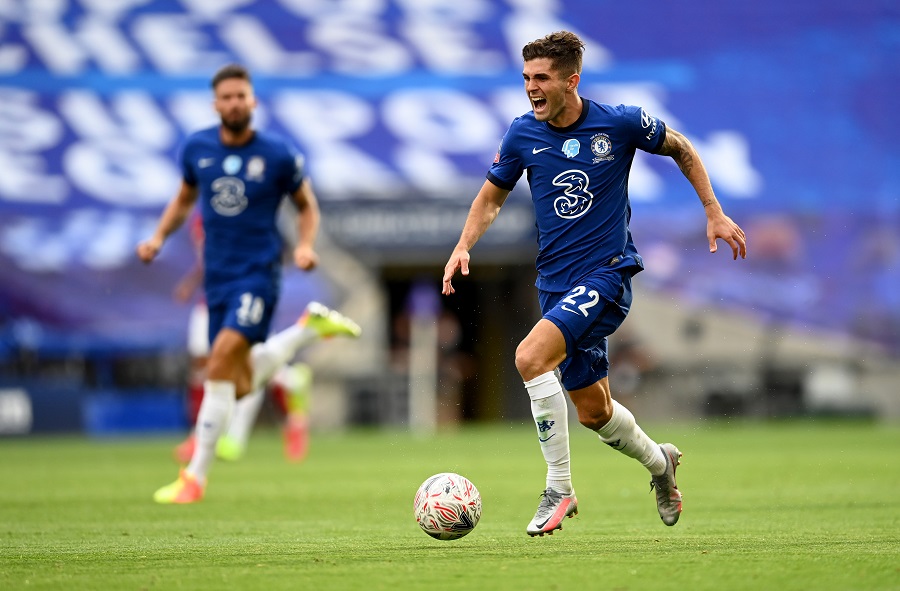 That said, Klopp has actually successfully defended a league title, winning the Bundesliga in 2011 and ’12 with Borussia Dortmund. Maybe Liverpool’s long-awaited triumph last season really was just the start of something.

If you prefer not to back either of the two front runners, Chelsea are rated the third-likeliest side to win the Prem this season, and can be backed to do so at 9/1. Frank Lampard’s team finished fourth in the previous campaign, albeit on goal difference behind Manchester United.

But the Blues have been spending in extravagant style since then, securing the services of much coveted players like Timo Werner, so prolific for RB Leipzig last season. Other new recruits include highly rated midfielder Kai Havertz, winger Hakim Ziyech, left-back Ben Chilwell, and Thiago Silva, signed on a free transfer from Paris Saint-Germain.

Undoubtedly good business on paper, it will be interesting to see if Lampard can integrate his new signings into the team effectively. But perhaps more troublesome for Frank is the fact that his team could continue to let in the goals, having conceded a dismal 54 last season, the club’s worst record since 1997.

Goalkeeper Kepa remains Lampard’s biggest headache; he was so unreliable last season that Lampard basically lost all faith in the Spaniard, preferring to play Willy Caballero in the FA Cup final. Lampard would clearly like to move Kepa on – but it turns out that after a terrible, terrible season, other clubs aren’t queuing up to buy the man Chelsea made the world’s most expensive goalkeeper. Who’d a thunk it.

Chelsea may still concede too many goals to be real title challengers next season, then – but with their new recruits, plus the likes of Christian Pulisic, they should at least provide plenty of attacking thrills.

Championship new season – who are the favourites for promotion?
Premier League new season betting preview: all the opening weekend action