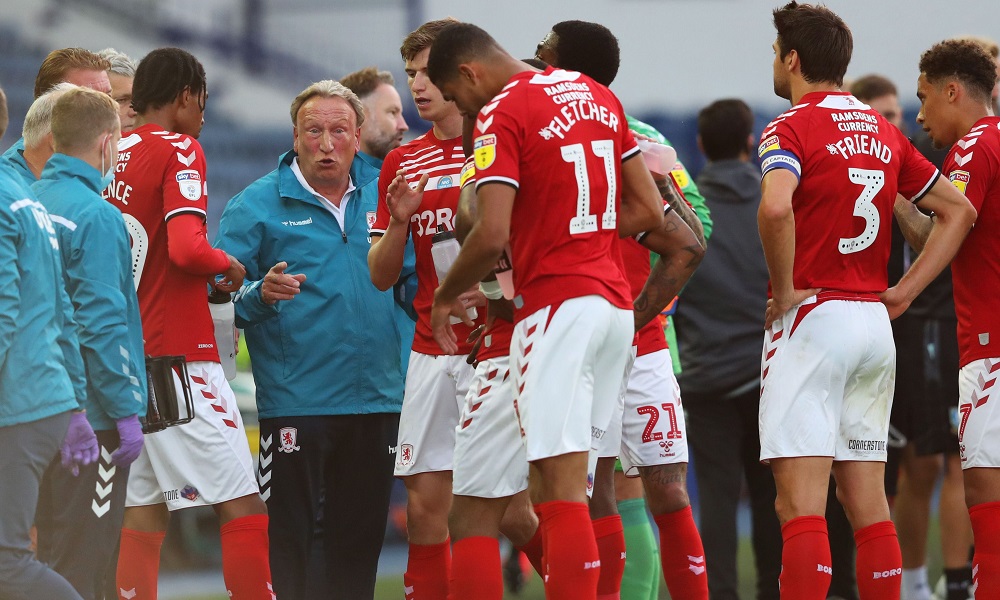 Championship new season – who are the favourites for promotion?

Not long now until the new Championship season gets underway. So who are the contenders for promotion? Who could be struggling to maintain their place in the league at the end of the season? And what other potential flutters are out there? Find all the outright markets here

Norwich are the current favourites to finish the campaign as champions; relegated from the Premier League last season despite eye-catching wins over Man City and, well, that’s it. Nevertheless, the Canaries have stuck with manager Daniel Farke and will be hopeful of bouncing straight back up.

That said, they’ve started the 2020/21 season on a bum note, with defeat to Luton in the Carabou Cup last Saturday. Norwich are 6/1 to clinch the championship, with other well fancied contenders include Brentford at 13/2. Watford and Bournemouth, the other two sides relegated from the Premier League last season, are 15/2 and 11/1 respectively to finish this campaign as champions.

Derby are 18/1 shots to win the Championship, or 2/1 for a top six finish; fellow 32Red sponsored side Middlesbrough will be hoping to go close with Neil Warnock at the helm, and are 20/1 to finish as champs, 9/4 for a place in the top six. And Preston North End, another 32Red-sponsored side, are 22/1 to win the division, 11/4 to finish in the top six.

In the Top Goalscorer market, Norwich striker Teemu Pukki is the fav at 7/1; Pukki scored a total of 11 goals for the Canaries last season. Though he got off to a blistering start with six goals in his first five Premier League matches, Pukki has scored just twice in 2020, both goals coming in January.

Still, maybe the Finn will rediscover his best form in the Championship; in the 2018-19 season when Norwich were promoted, Pukki found the net 30 times.

There’s a range of other markets, including Best regional sides, from London to Southern to Yorkshire, to general team markets. Here you can back the team you think will win promotion, via either play-off or through finishing position.

If you’re convinced you know one of the teams that are doomed to disappoint this season, you can get involved with the relegation market; Wycombe Wanderers are currently favourites to exit the Championship at 1/2, with Sheffield Wednesday, Rotherham United and Luton Town all in the mix.