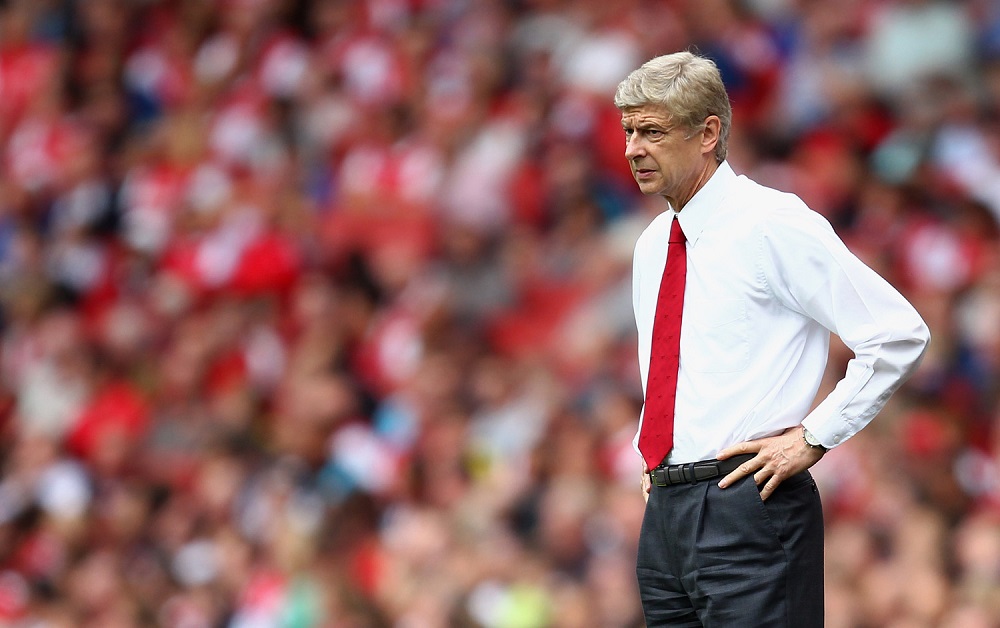 Three months into 2017, Arsenal have had an abysmal time of it so far. Nine points behind second placed Spurs in the table, 19 points behind leaders Chelsea and with even their hopes of Champions League football next season looking more than a little iffy, can the Gunners get their groove back against Man City on Sunday?

Before the international break, Arsenal were soundly beaten at the Hawthornes by West Brom. Prior to that, they’ve racked up a 10-2 aggregate loss in Europe to Bayern Munich, and even lost at the Emirates to Watford.

In the same period, City also exited Europe in disappointing fashion, but otherwise the side have had a reasonable beginning to the year. Pep Guardiola insists that an Arsenal side who have suffered several defeats are more dangerous than ever, but having seen the Gunners not put up a great deal of resistance to the Baggies, we’d dispute that.

Man City are 5/4 to win this one, and it looks a pretty good bet to us, based on recent performances. The draw is a 13/5 shot, while you can take the Gunners to win at 21/10 if you’re one of the dwindling band of Arsenal fans who refuse to abandon your faith in Arsene Wenger.

One thing Arsenal do have going for them is goals. At least four goals have been scored in each of their last four games; only three of their 15 games this year have featured two or fewer goals. And the last three games against City have all featured at least three goals too, while City have scored in seven of their last eight away games.

Goals, goals, goals then? It would be a cruel, vengeful fate who gave us a different outcome here. Backing over 2.5 goals is available at 5/9; if you’d prefer to push the boat out, over 3.5 goals can be backed at 10/7.

Otherwise, Aguero remains City’s go-to man when it comes to goals, at least for the time being. He’s in a decent run of form too, with seven in his last seven games, and is 23/20 to score at any time.

If that doesn’t grab you, maybe Theo Walcott’s worth a look; his last league goal came back in December – against City – but he has three goals in his last five games for the Gunners (against Sutton, Lincoln, and Bayern Munich). Walcott can be backed at 12/5 to score at any time on Sunday.