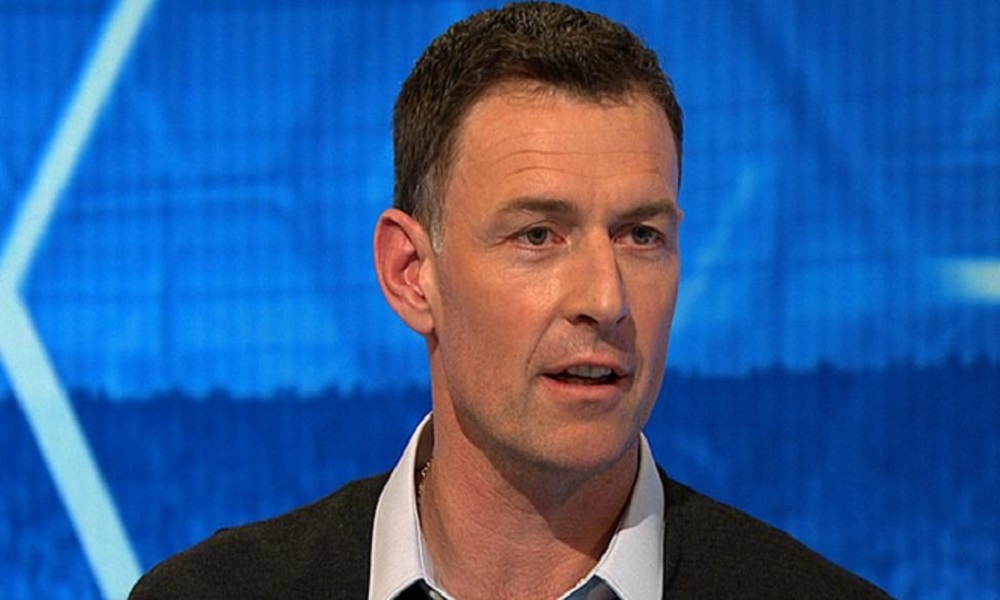 The attention-seeking Sutton is notorious for making insufferable contributions to various football-themed radio and television broadcasts.

The self-satisfied pundit’s latest antics include working himself up into a tizzy about Arsene Wenger, repeatedly insisting that Ryan Giggs should be given a Premier League management job over ‘foreigners’, and generally conveying a sense of world-weary scorn with his every utterance.

And sports fans around Britain have been reacting joyfully to the narcissistic pundit’s imminent removal from the airwaves.

“I’ve come to terms with Brexit, and through the escapism that football provides I’ve even been able to look beyond Donald Trump becoming President of the USA,” said one Arsenal fan who preferred to remain anonymous. “But Chris Sutton’s unbearably irritating opinions have been crushing my spirits for weeks now.”

“Tackling complicated issues with a determined lack of nuance; frequently employing a theatrical tone of outrage, or a monosyllabic, surly delivery; these are all hallmarks of Sutton’s approach,” continued the Gunners supporter. “The sooner he shuts up, the better. In my opinion, he’s a public menace who should be excluded from society. ”

In a long-awaited backlash against ill-informed ex-footballers in punditry positions, Michael Owen has recently been forcibly removed from BT Sport’s studio, while officials from the FA have taken the decision to have Robbie Savage culled at a special ceremony later today. Which is April Fool’s Day.

Continue Reading
You may also like...
Related Topics:Arsene Wenger