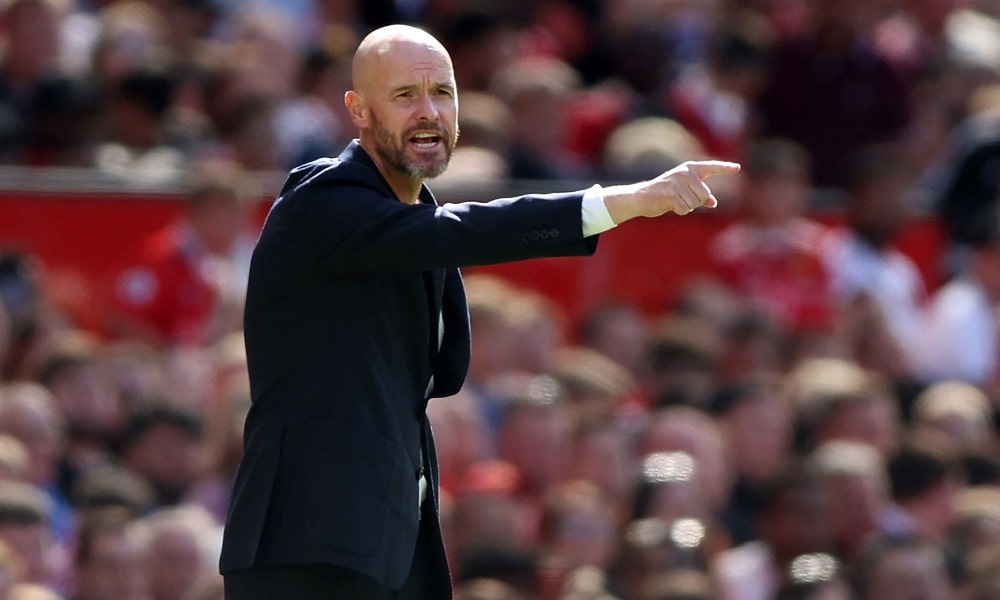 Crystal Palace have conceded nine goals in their last three matches in all competitions at Selhurst Park, scoring once in that run of three defeats.

Safe to say Patrick Vieira has his work cut out as he prepares to host Man Utd on Wednesday night, then.

On Saturday, Erik ten Hag’s side benefitted from a call that everyone on the planet but Stuart Attwell deemed offside. But regardless of the circumstances, what matters is that Man Utd beat Man City; that’s Utd’s ninth victory on the bounce in all comps.

And the visitors must view this encounter with the Eagles as highly winnable, given Palace’s own recent record consists of five defeats in six games.

For United, new loan signing Wout Weghorst could get a run out; and the Dutchman may be eager to prove a point, after a disappointing spell in the Premier League with Burnley last season.

The 6ft 6in striker’s return of two goals for Burnley is in marked contrast to his achievements elsewhere. He impressed during his time with Bundesliga side Wolfsburg and the Eredivisie’s AZ, racking up close to a goal every two games at each club.

With his target man style, Weghorst may function as a plan B type option for United. Although in fairness, plan A seems to be working pretty well so far. Marcus Rashford continues to flourish, scoring against Man City at the weekend for his eighth goal in seven games.

At some point Rashford has to draw a blank, we guess. When that happens, perhaps Weghorst is just the man to provide an alternative source of goals.

Whoever’s tasked with finding the net, there’s an unfamiliar air of optimism surrounding the Manchester side right now. So it’s easy to fancy the visitors to rack up another win.

Take United for the victory and under 3.5 goals in the Bet Builder for a 31/20 shot; each of United’s last eight league wins have featured three or fewer goals.

Continue Reading
You may also like...
Related Topics:Crystal Palace vs Man Utd, featured