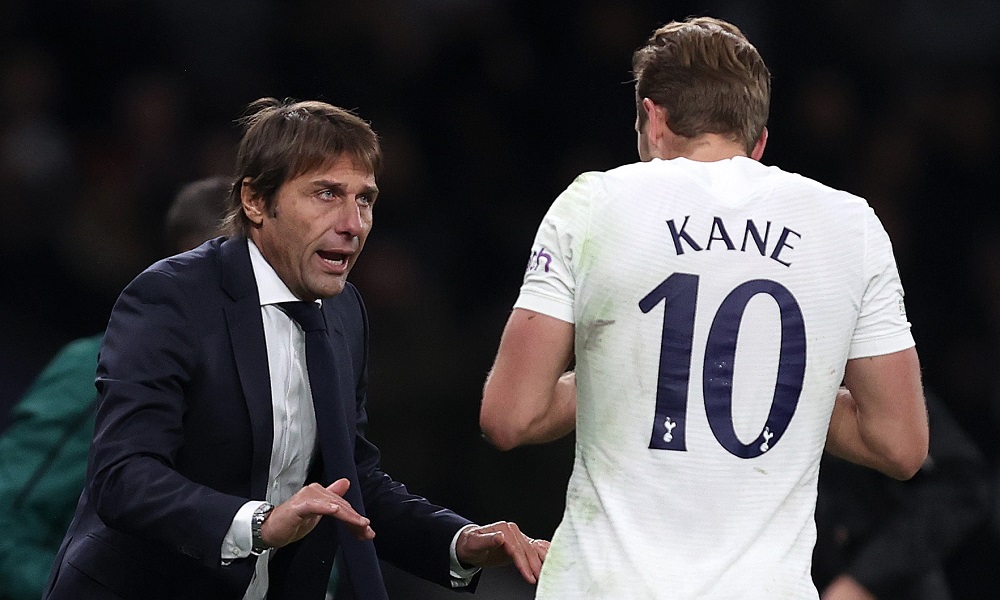 Fair to say Joao Felix had a mixed start to his brief time with Chelsea on Thursday. The 21-year-old looked lively – but also got sent off for a rash challenge in the second half, as Chelsea stumbled to a 2-1 defeat to local rivals Fulham.

It’s not going brilliantly for Graham Potter, then. The West London side have lost five of their last seven league games, and are reeling from injuries including Reece James, N’Golo Kante, Raheem Sterling and more besides.

Finding the positives will be tricky for Potter – but Palace are hardly flourishing at the moment, and this looks a tremendous opportunity for Chelsea to win a football game. It’s a modest ambition for a side that lifted the Champions League trophy less than two years ago, but here we are.

The Eagles have lost four of their last games, with their only win since the restart coming against Bournemouth. Even with the Blues in something akin to crisis mode, this looks a winnable game for the hosts.

With goals hard to come by for both these teams, it could make sense to combine a Chelsea win and under 3.5 goals in the Total Goals market at 5/4.

It’s been pretty smooth sailing for Eddie Howe so far this season. The arrest of Joelinton for drink driving earlier this week is a headache for the Newcastle boss – but on the pitch at least, the Magpies don’t have too many problems.

That said, Newcastle have drawn two consecutive blanks against Leeds and Arsenal; and the Mags also lost in the FA Cup to Sheffield Wednesday last weekend.

Fulham are on an excellent run of their own, winning five on the bounce in all competitions; but Newcastle are a cut above the opposition the Cottagers have been conquering of late (Chelsea aside – perhaps).

Newcastle are certainly heavy favourites to win, and will likely oblige. Once again, backing Newcastle to win and under 3.5 goals might be a decent shout at 13/10.

If you’re after a better price, backing Newcastle to win 1-0 in the Correct Score market at 13/2 could come off; the Toon have scored just four goals in their last five home games, but haven’t conceded a single goal at St James’ Park in their last seven games in all comps.

It’s the north London derby, Arsenal are top of the league, and everything’s coming up Gunners. But wait, what’s this? The force of destiny, you say? Ulp.

Yes, Harry Kane is closing in on Jimmy Greaves’ record of goals scored for Tottenham. Kane scored his 265th goal for Spurs last weekend to put him one behind Jimmy; he may well equal the record against Arsenal on Sunday.

Kane has four goals in his last four outings for Spurs – even as the club has faced plenty of criticism.

Certainly, Tottenham’s bizarre inability to contend in the first half of games continues to be an issue, post-World Cup. But Antonio Conte’s side scored four in the second half in their last Premier League game (against Crystal Palace); and Kane loves to score against the Gunners.

The England captain is just two goals shy of his 200th Premier League goal, too; could he collect a brace on Sunday to meet that milestone? With 14 goals in 18 appearances so far in the north London derby, Kane could bring the pain for Arteta this week.

Arteta’s been taking a bit of stick in some quarters recently for his somewhat histrionic antics on the touchline. For all that, the Gunners eased nonchalantly to victory in the FA Cup last week, and remain the team to beat in the Prem.

Continue Reading
You may also like...
Related Topics:featured, Spurs vs Arsenal