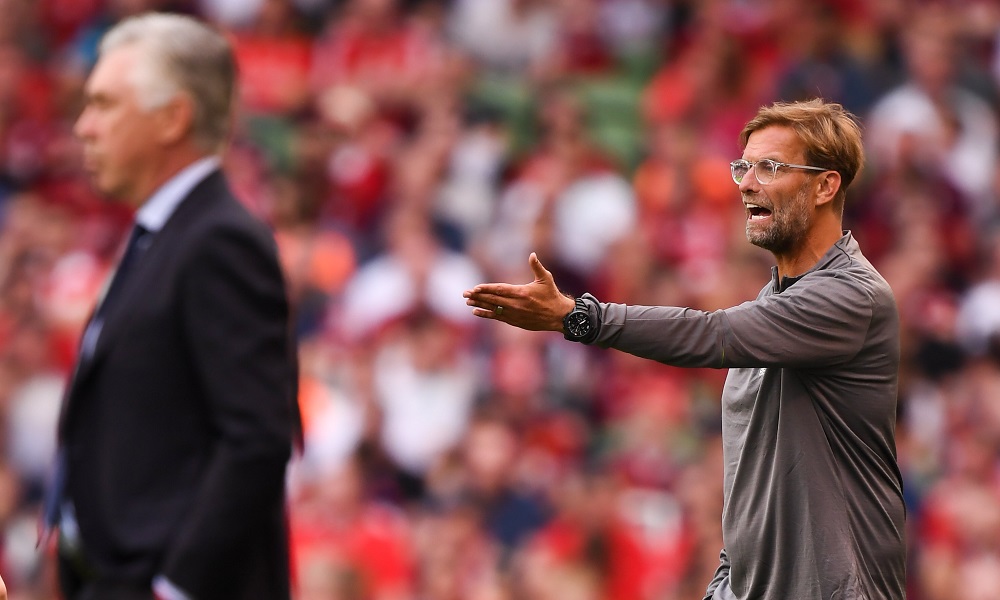 Wolves have won back-to-back matches on just one occasion so far this season – back in October, when they beat Fulham and Leeds in the space of a week.

It’s not been a great campaign for the Midlands side, but they are unbeaten in their last three matches – wins against Arsenal and Southampton bookending a draw against the Foxes.

That’s not bad form coming into this match – and Leeds remain as mercurial as ever, finding themselves four-nil down to Arsenal by the 47th minute last time they played. Marcelo Bielsa’s side did go on to score twice to make the score more respectable, but while the West Yorkshire side’s freewheeling style might be fun to watch, it doesn’t guarantee results.

Then again, Wolves’ rather grittier approach doesn’t do that either. For all Wolves’ ability to keep the opposition at bay, they conceded three goals to West Brom a month ago. Meanwhile, Leeds have frequently impressed on the road, with 12 goals scored in their last five away games in the league.

The Leeds away win is available at 21/10, and may be worth chancing. Otherwise, take a crack at Patrick Bamford to score first at 11/2 – Bamford’s record in Friday night appearances for Leeds is six goals in five games. Even if that record is merely a quirk of the statistics, Bamford is Leeds’ leading scorer with 12 goals to date this season, including two in his last four outings.

It’s six straight defeats for the Saints in the Premier League – and while that run has to end sometime, this weekend looks like it could be a stretch.

Ralph Hasenhuttl’s side have been beaten at home by Wolves, Villa and Arsenal in the last month. Meanwhile, the newly resurgent Chelsea are unbeaten since Thomas Tuchel turned up, and have only conceded a single goal in five league games. Even Timo Werner is scoring again!

Still, Southampton fans looking for reasons for optimism will remember that last time these two sides met it ended 3-3 – that despite the Blues going two-nil up in the first half hour.

So far, the defensive fragility that was often an issue under Frank Lampard’s stewardship has not been a problem for Tommy T – but the German coach’s reputation has perhaps been flattered by games against Burnley, Sheffield United and Newcastle – 15th, 17th and 20th in the table right now – as well as a Spurs side that have won one of their last five league games.

Are we saying Southampton might pull off a surprise here? In all honesty, probably not – especially given the West London side have won their last five league visits to St Mary’s. A Chelsea win at 3/4 isn’t hugely appealing though.

How about backing Chelsea to win by one goal in the Exact Winning Margin market, at 13/5? In Southampton’s last five home defeats in the Prem, they’ve lost four of those games – against Wolves, Aston Villa, Man City and Man Utd – by a single goal. All of Chelsea’s away wins under Tuchel have been by a single goal margin, too.

We wrote off West Brom last week, and they went and made us look pre-tty daft. Turns out Sam Allardyce’s fading powers of relegation-evasion may not have dimmed completely.

The big, bluff man of English football seems quite good at earning a point against the bigger sides – he did it last week against Man Utd, having previously drawn against Liverpool – but can Sam take a much-needed win against less exalted opposition?

The last match between Burnley and West Brom ended in a goalless draw, and before last weekend Sean Dyche’s side had scored once in four matches in all competitions. Last weekend though, they put three past Crystal Palace, tearing up the narrative (for a bit) surrounding Burnley’s style of play.

Do last week’s successes for each side suggest this encounter will offer a wondrous clash of blood-and-thunder spectacle, each team playing their part to serve up a footballing feast for the ages? That I couldn’t say, but the Baggies have lost their last three away games under Allardyce. The Burnley win at 21/20 seems a decent option.

This week’s Champions League win aside, these have been bleak times for the current league champions. Three league defeats on the spin along with a trio of back-to-back home defeats in the Prem have left Liverpool languishing in sixth place in the league table.

So will the prospect of going head-to-head with loathed rivals Everton rouse something from Jurgen Klopp’s side for Saturday’s tea-time kick-off? Both sides played midweek, but Liverpool at least won, and Everton may be the more fatigued of the two sides after thanklessly seeking to subdue Man City.

That game ended with a City victory, and Everton were also turned over by Fulham last weekend – not a result that many of us saw coming. Liverpool might not be where they want to be; Everton may not be in a position to take full advantage either. Honours even, then? The draw is an 18/5 shot.

Two contenders for relegation clash here, but Fulham might still be able to get out of this; for Sheffield United, the jig is surely up.

That said, the Blades have won three league matches so far in 2021; Fulham’s victory against Everton last week was their first of the year.

By design or otherwise, the Cottagers seem to be establishing themselves as draw specialists; they were at it once more against Burnley on Wednesday, and have drawn nine of their last 13 league matches.

Playing at home, against the bottom side in the league, presumably Scott Parker will set his sights a little higher than a stalemate. Can his side break the Blades’ hearts here? Against a team that have lost 19 league games this season, I will stick my neck out – the Fulham win is available at 6/5.