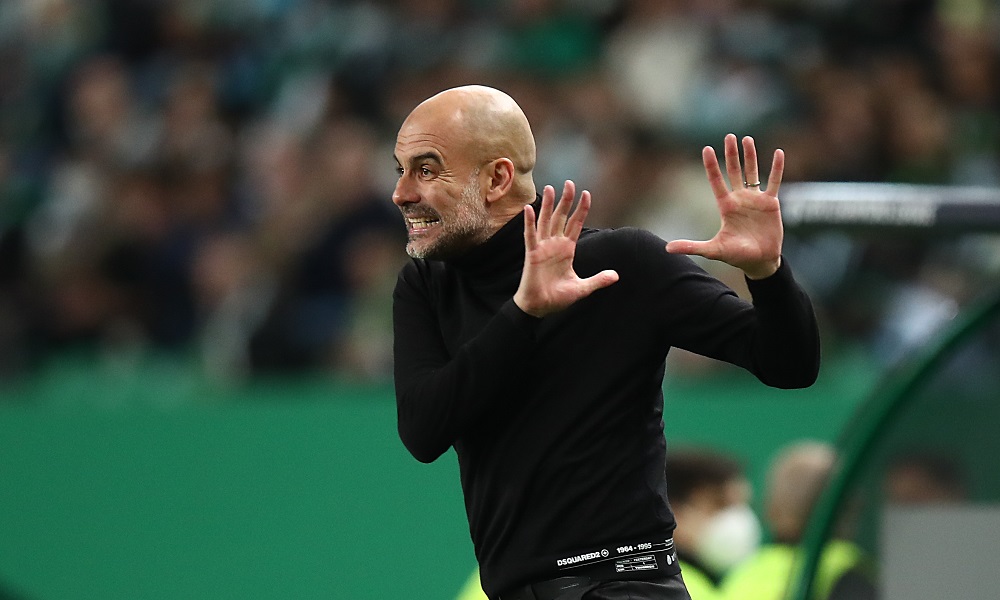 Three wins on the bounce for Newcastle suggested the team might be starting to find their way under Eddie Howe. So it’s pretty rotten luck that the influential Kieran Trippier broke a metatarsal bone during the Magpies win over Aston Villa last Sunday.

With Trippier out, it will be interesting to see how Newcastle fare on their trip to the London Stadium for Saturday’s lunchtime kick-off. Newcastle have won their last two visits here, and the Irons have only won one game in their last four league outings.

But West Ham persevered to take a point against Leicester last time out, and are generally having a fine season, cat-kicking centre-backs aside. David Moyes’ side are firm favourites here.

Still, if you don’t want to back the hosts at 7/10, it’s tough to look past Jarrod Bowen finding the net. The striker has seven goals in as many appearances in all comps, and Bowen is 11/2 to find the opener here.

Another game, another red card. Last time out, it was Gabriel Martinelli who saw red for the Gunners against Wolves. That means Arsenal have already had four players sent off in 2022.

At least Arteta’s side won last week – their first victory of the year. And it would be pretty extraordinary if Arsenal were to flounder against a Brentford side who have lost six of their last seven games.

Then again, the Bees did at least keep a clean sheet in their draw against Palace last week. Brentford may be buoyed by the memory of their opening day win against Arsenal, too.

There’s even a faint chance that Christian Eriksen could make his debut for Thomas Frank’s side this weekend. But it seems likelier the Dane’s first league appearance for his new side could come against Newcastle next week.

Bukayo Saka could be the man to score for Arsenal this weekend. The 20-year-old hasn’t found the net since New Year’s Day, but he still looks one of the likeliest sources of goals from a team light on reliable scorers.

At home, against a side that are struggling, Saka could rediscover the form that saw him net four times in three games at the end of 2021. Saka is 6/1 to open the scoring here.

With one win in their last six league games, Villa could use a win. At least Steven Gerrard’s side have been scoring though, at least holding their own against Leeds and Man Utd in recent outings.

Watford’s wait for a win continues, the Hornets’ last victory coming back in November. And while Roy Hodgson only took the reins a few weeks back,  in three games under the former England coach the side are yet to score.

Given the visitor’s struggles, this looks a glorious opportunity for Villa to nab another victory at 4/7.  Coutinho is 13/4 to provide an assist, with Jacob Ramsey 8/1 to find the opener. The 20-year-old has scored three times in his last two home games.

Two of the Prem’s draw specialists come together on Saturday. So can any result but a stalemate be on the cards here?

The Seagulls haven’t enjoyed a home win since Boxing Day, though Graham Potter will be hopeful of improving on that record against Sean Dyche’s side this week.

Burnley are bottom of the Prem – but that said, they’ve showed signs they can defy the drop. In recent weeks they’ve drawn against Man Utd and even fought manfully against Liverpool (before eventually losing 1-0).

Much as Brighton might wish it were otherwise, this could be another occasion when the points are shared. Four of the last five encounters between these two sides at the Amex has ended honours even. The draw is a 5/2 shot.

Fresh from winning the Club World Cup, Chelsea rock up at Selhurst Park looking to build on their recent victory against Tottenham. That’s the Blues’ only league win in their last five attempts.

Palace are on a winless run of their own, going without victory in their last five outings – and losing their last two home games, to Liverpool and West Ham. If Patrick Vieira is hoping for some respite this weekend, history would suggest a rethink is in order, though. Chelsea’s 76 per cent win rate over Palace is the highest in the history of the Prem.

Chelsea are 13/20 to win, odds which may not rock your world. An alternative could be to back Christian Pulisic to score. The American has plundered five goals in five encounters with Palace, and is 49/20 to score any time here.

Liverpool’s relentless ability to keep churning out the Ws – and the fact that Norwich were taken apart 4-0 by a less-than full-strength Man City last week – suggest the Canaries have less chance here than a Chihuahua against a Rottweiler. Note to Kurt Zouma – that’s not a suggestion for a new video.

You won’t get much bang for your buck backing the hosts, of course. Liverpool have faced Norwich twice already this season though, winning 3-0 on each occasion. If you think a triple triple is on the cards here, you can back the 3-0 scoreline at 11/2.

If you’re wary of being that specific, Salah to score at any time is another reliable option – particularly since Jota was injured against Inter in the Champions League on Wednesday. Salah scored in that game – and is 12/5 to open the scoring here.

Everton have won both their home games under Frank Lampard, but were turned over on the road by Newcastle. Southampton could offer a stern test for the Toffees, given the Saints haven’t lost at St Mary’s since September, when Wolves nicked a 1-0 win.

Hasenhuttl’s side should be in confident mood, beating Tottenham and holding both Manchesters City and United to draws in their last three outings.

Given Saints’ recent record you’d have to think Hasenhuttl has the wherewithal to outmanoeuvre Super Frank. The hosts are 21/20 to take the win.

Pep Guardiola saw his team gub Sporting Lisbon 5-0 on Tuesday, only to announce his team can “do better”. That’s an ominous message for Antonio Conte, who started off with nothin’ and still has most of it left, according to his own recent musings in the press.

The Spurs boss has been mulling over his club’s transfer policy – and has concluded that “four players left in January. Four important players for Tottenham, two have arrived. So even numerically instead of reinforcing yourself you may have, on paper, weakened.”

It’s a bit garbled, but reading between the lines the Italian doesn’t seem delighted with life in north London. Understandable, given Tottenham have lost three games on the bounce, and face the best team in the league this weekend.

Football being the head-scratcher that it is, Spurs have won three of their last four league meetings with City, beating them in the opening fixture of the season. But since that result City have improved to such an extent that 27 points currently separate the two sides.

City have lost one game at home in the whole campaign to date, and have kept clean sheets in nine of their 12 league games at the Etihad. If Conte can produce a favourable result on Saturday night it will be quite the upset, since he’s spent most of the last few weeks not so subtly telling anyone who’ll listen that his current players aren’t up to the job. The former Chelsea coach recently opined that Tottenham have a “one per cent possibility” of finishing fourth in the Prem.

Managing expectations – or effectively absolving himself of responsibility? Whatever, it’s tough to look beyond a City win on Saturday night. The odds reflect that likelihood, but you could try backing Sterling to score any time at 6/5 – he has four goals in his last two games.