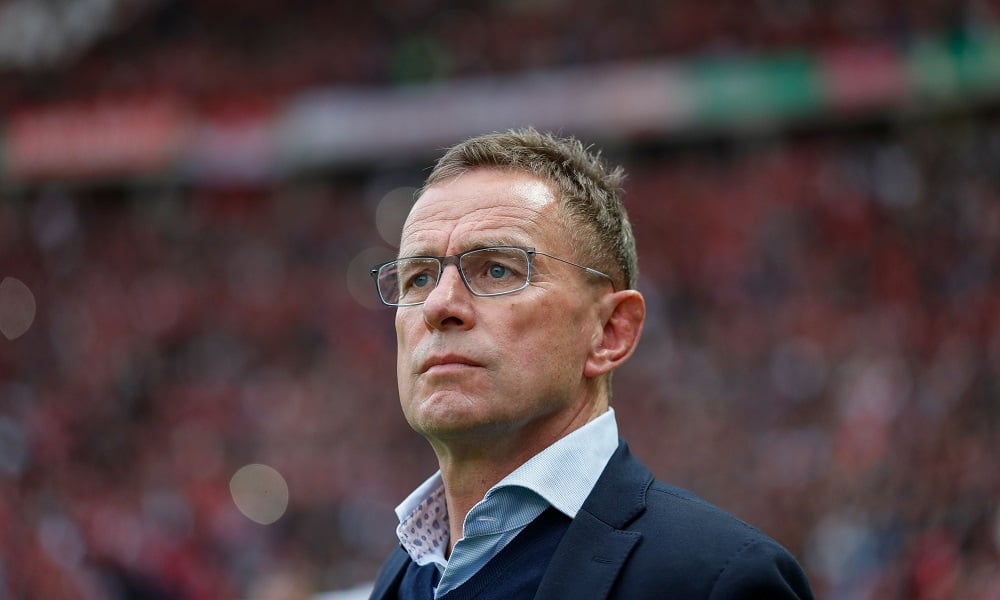 Neither of these teams are exactly firing on all cylinders; the home support will hope the potential return of Patrick Bamford could give the hosts the edge at Elland Road, but it might be a mistake to expect to much from a striker who only managed a single goal in five league appearances this season before he was injured.

United are unbeaten since Ole said adios, and interim manager Ralf Rangnick takes charge for the first time on Sunday.

Even if the German Gegenpressing pioneer has had little time to bed in at Old Trafford, perhaps his presence alone will be enough to inspire the Red Devils to glory over Palace?

Not that the visitors won’t feel bullish about their own chances – they’ve won this fixture for the last two years on the bounce, and earlier this season Patrick Vieira’s side beat Man City at the Etihad in a result few saw coming.

Palace are certainly capable of springing a surprise, then, and I’m a tiny bit wary of writing them off when you consider what a mess United have sometimes been this season. Palace are 11/2 to win, if you think they can spoil Ralf’s welcome party.

The United win is obviously the likelier outcome – but maybe it’s worth backing goals instead of gambling on the result. You can get 39/20 on over 3.5 goals, and it’s not a stretch to see this one producing plenty of scoring opportunities.

As unreliable as Tottenham have been, surely Conte’s side have too much to be caught out by the Canaries, even after they were temporarily bolstered by the arrival of Dean Smith.

Back-to-back draws in Norwich’s last few games suggests the new manager bounce effect is already fading. For Spurs though, it seems reasonable to expect continuing improvement from a team with plenty of talent.

Like Heung-Min Son, for instance. The South Korean found the net against Brentford earlier this week, and could build on that here against shaky opposition. Son to score at any time and Spurs to win in the Wincast is a 31/20 shot.

Steven Gerrard faces former boss Brendan Rodgers, and the Villa manager may be able to get a result against a Foxes side that haven’t lived up to expectations so far. Leicester’s disappointing campaign sees them 10th in the Prem right now – but for all that, they have scored six goals in two games.

Rodgers’ side has only won one of their last five away games though, while Villa are still in a positive place following that tight defeat to Man City a few days ago. Villa might be able to nick this then – and are 7/5 for the win. Ollie Watkins has two in three games under Gerrard, and is 27/5 to get the opener here.