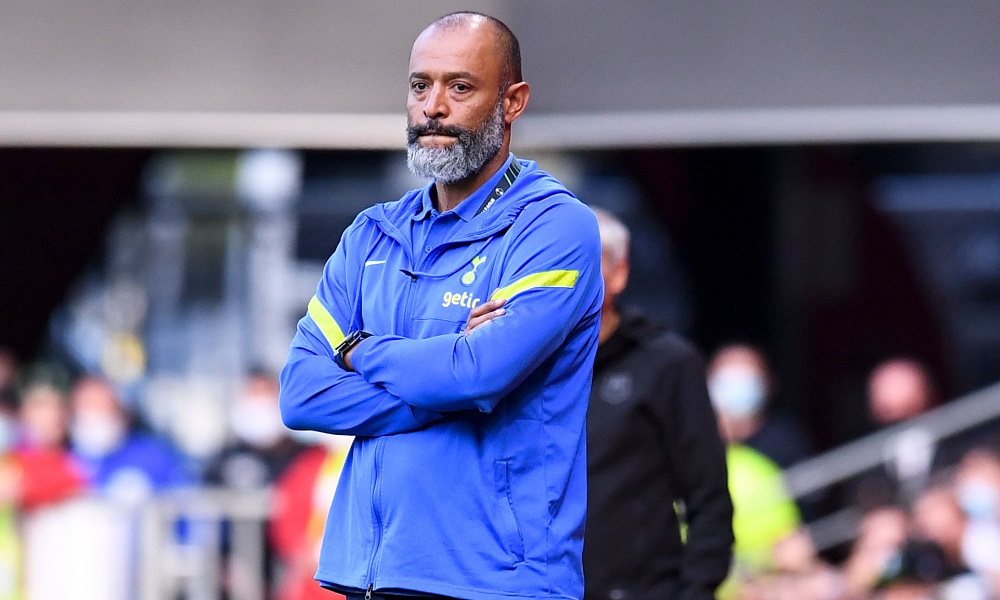 It’s been a fine start to the season for the Seagulls, with three wins from four – can Graham Potter take all three points against a Leicester side that played a tough Europa League fixture on Thursday night?

The Foxes had to settle for a 2-2 draw against Napoli, but their history against Brighton is encouraging; in eight league meetings, Leicester have won six, with the south coast side failing to win a single encounter to date.

Does that change here? With the Foxes possibly a little fatigued after the midweek action, it could be a good time for Brighton to be taking on Brendan Rodgers’ team. Ultimately though, it’s tough to definitively rule out the visitors.

Maybe backing under 1.5 goals at 41/20 is a better shout. Leicester have scored just one goal in three of their four league games so far; Brighton have kept clean sheets in their last three league games. Goals might be thin on the ground.

Man United’s midweek trip to Switzerland ended in a 2-1 defeat for the visitors – and more questions about Ole Gunnar Solskjaer’s tactical acumen. Will the Norwegian be able to guide his side to victory against a West Ham side who had their own European adventure on Thursday?

The Irons beat Dinamo Zagreb 2-0 in the Europa League, and David Moyes team is unbeaten so far this season, so confidence should be high, even with one-man goal machine Cristiano Ronaldo to be dealt with. West Ham’s own goal machine Michail Antonio will be absent here though, the striker suspended after being sent off against Southampton – can the hosts prosper even without their greatest attacking threat?

The trip to Croatia might mean West Ham aren’t at their freshest for this outing, too, while the Manchester club will be looking to erase the memory of the Wankdorf farrago. Moyes is yet to win against United with any team since he left Old Trafford in 2014, and he may be destined to be disappointed once again here.

Man United to win and both teams to score is a 23/10 shot that might be worth a look. It might even be worth having a go on Man Utd to win after being a goal behind, which is 8/1 and available in our match events section.

Last season on the road, the Red Devils made a habit of going behind before coming back to win the match – it happened nine times. West Ham could have enough about them to score early, but may not be able to hold onto a lead.

Spurs go into this game with something to prove; from topping the league after three games, Tottenham were disappointing against Crystal Palace, losing 3-0 and having Japhet Tanganga sent off.

That dismissal didn’t come til the second half, but Spurs still mustered just two shots throughout the match, and Nuno’s seeming aversion to free-flowing, attractive football may not endear him to fans still recovering from the Jose Mourinho experience.

The funny thing is that Chelsea weren’t especially formidable against Aston Villa last week either – but they do have a striker in Romelu Lukaku who has played six games for club and country since late August, and scored seven goals.

Even discounting the Belgium’s excellence, Chelsea have won four of their last five league games against the North London side, and may prove too strong once again. The Blues have kept three clean sheets already in the Prem; Chelsea to win to nil at 7/4 looks promising.