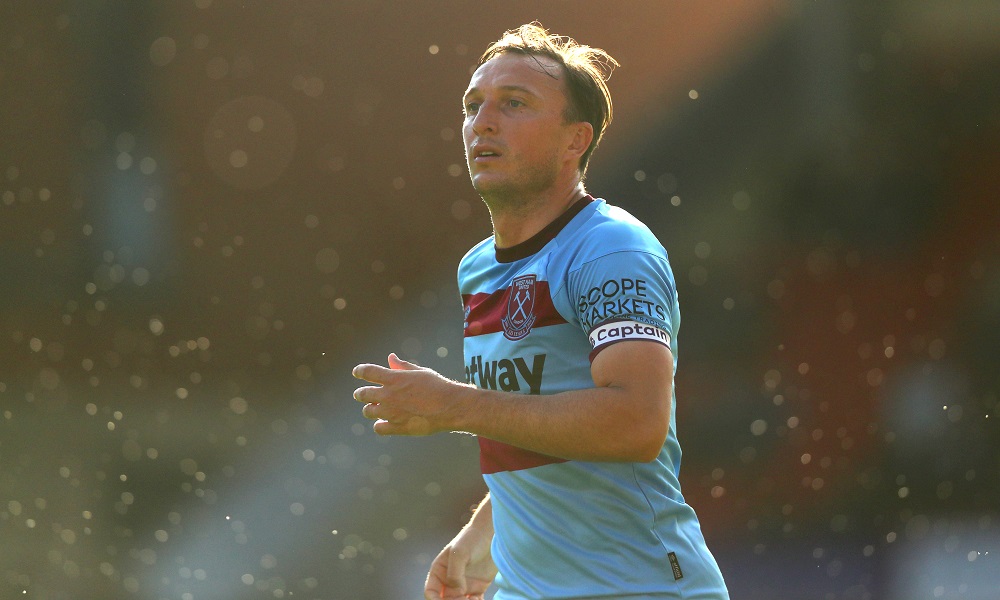 It was a case of Noble failure on Sunday afternoon at Stratford’s London Stadium. With his side trailing Manchester United by a goal, West Ham stalwart Mark Noble was subbed on to the pitch in the dying minutes of the game to take a penalty that would have levelled the score, giving the Irons a share of the points.

Instead, the club captain saw his effort saved by David de Gea, leaving Noble visibly gutted – while David Moyes’ attempt at a tactical masterstroke had left the Scot looking silly.

There was plenty of method behind Moyes’ madness, however. Noble is a well-practiced purveyor of the penalty kick, having taken 42 pens in his professional career – and converting 38 of them.

This one was not particularly well-placed, but then again, De Gea had faced 40 penalties without a single successful save before Sunday. Sometimes you just get lucky – or not.

There was further reason for Moyes to take a gamble by bringing on Noble to take the penalty kick, too. Michail Antonio was the last player before Noble to take a pen, missing against Newcastle on the first day of the season.

Before that, Declan Rice and Jesse Lingard had each taken two penalty kicks for the East London side last season – both men scoring just one of their two kicks. 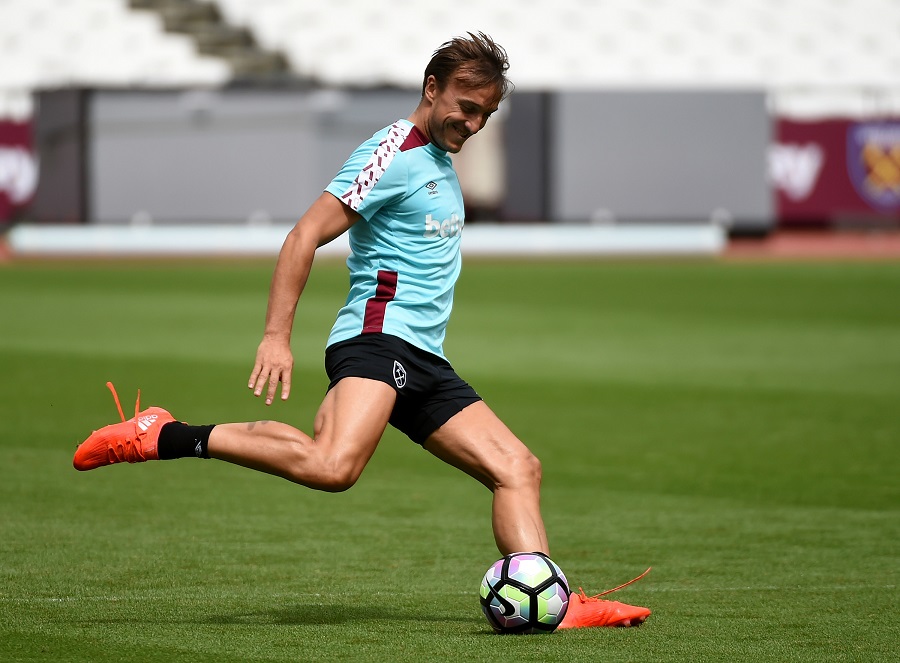 That meant that West Ham had missed three of their last four penalty attempts. With that in mind, the idea of bringing the hugely reliable Noble on to put away the crucial, last minute spot kick doesn’t sound so crazy.

Too bad it didn’t work. Perhaps the unusualness of the situation rattled the ordinarily unflappable 34-year-old. Before this weekend’s disappointment, you have to go back to 2016 for Noble’s last penalty miss. Since then he has scored 10 in a row – indeed, according to a post from The Sportsman in 2020, Noble’s record makes him officially the second-best penalty taker in the world over the last 20 years. Only Bayern Munich’s Robert Lewandowski is ahead of the Hammers icon; one missed penalty in highly unorthodox circumstances shouldn’t detract from that.

West Ham play Man United again on Wednesday in the Carabao Cup – with Noble 7/1 to score at any time, if you think the Irons captain can immediately make up for his penalty miss in the midweek match.